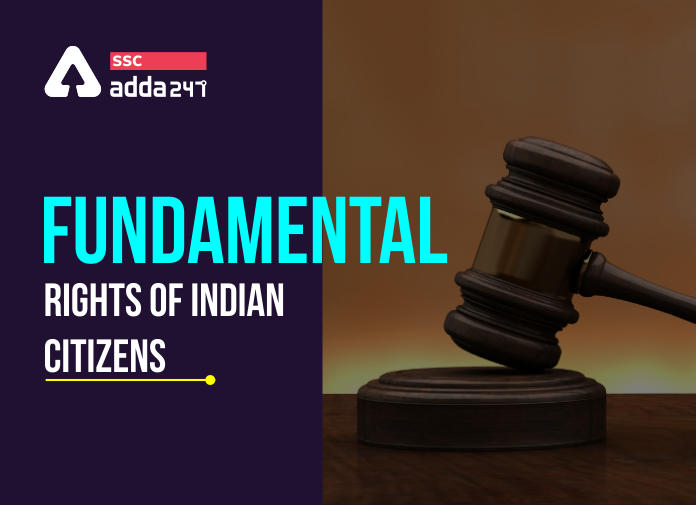 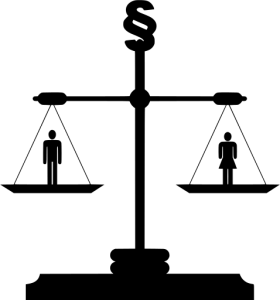 The exception to the Right to equality allowed by the Indian Constitution is: The President or the Governor of a state is not answerable to any court. 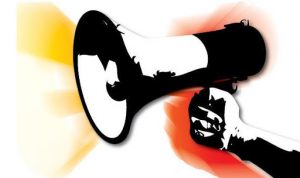 (i) speech and expression
(ii) assemble peacefully and without arms,
(iii) Form associations or unions
(iv) Move freely throughout the territory of India,
(v) Reside of settle in any part of the country,
(vi) Practise any profession or carry any trade or business 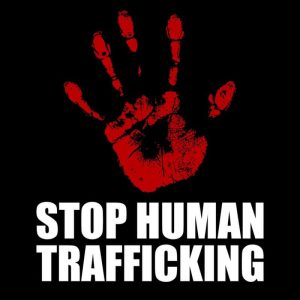 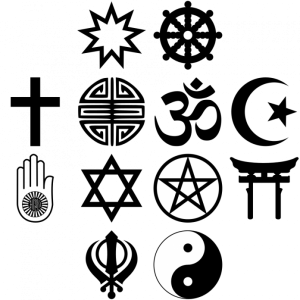 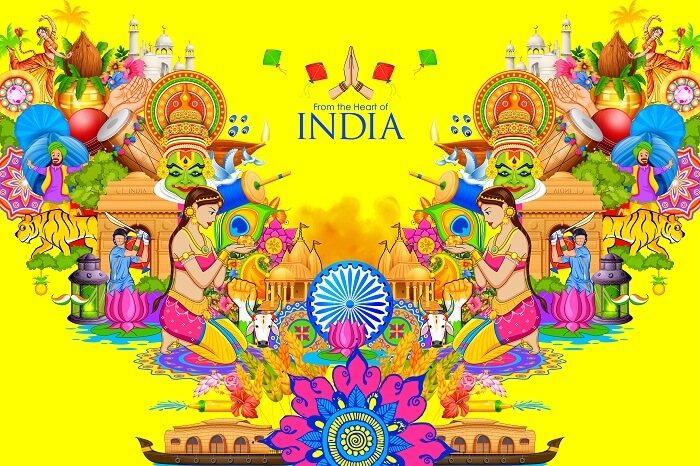 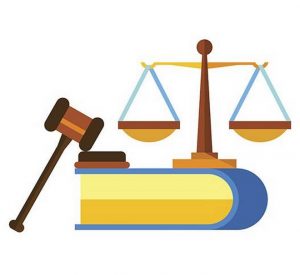 (i) Habeas Corpus: It is issued to the official or a private person who has detained another person in his custody. The latter is produced before the court in order to let the court know on what grounds he has been confined.

(ii) Mandamus: It literally means Command. It commands the person to perform some public or legal duty that the person has refused to perform.

(iii) Prohibition: This writ is issued by a higher court to the lower court to not exceed its jurisdiction limit. It is issued during the pendency of the proceedings.

(iv) Certiorari: This writ is also issued against courts or tribunals to quash the order or decision of the court or tribunal. It can be issued only after the order has been made.

(v) Quo Warranto: It is a proceeding where the court enquires into the legality of the claim. In this, a higher court can remove a public official if he/she has acquired the post illegally.
The interested candidates can read the fundamental rights in Hindi by clicking on the button provided below. Candidates can read all the details of the Fundamental Rights in Hindi below. 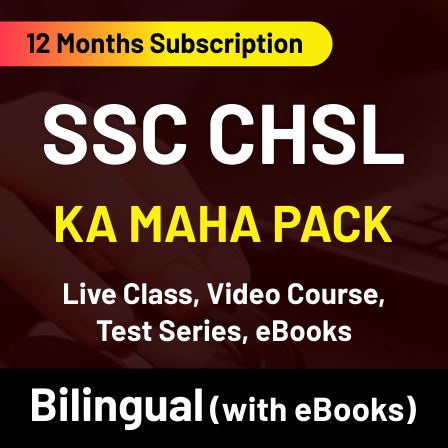