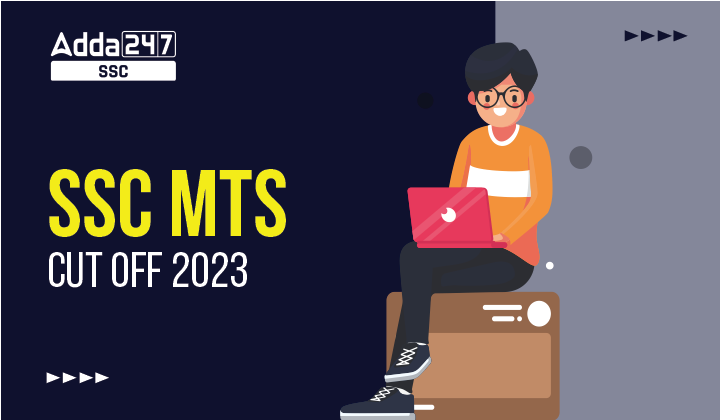 SSC MTS Cut Off 2023: SSC MTS 2023 official notification published on 18th January 2023 on the official website to fill 12,523 vacancies. The SSC MTS Tier 1 exam 2023 will be conducted in April 2023. Candidates need to qualify for the SSC MTS Tier 1 Cut off marks to be eligible for the next stage. The cut off marks will be released stage-wise and category-wise in a pdf format after the completion of the SSC MTS Exam. Candidates must go through the detailed information provided below with the SSC MTS Cut Off 2023.

SSC MTS Cut offs are released stage-wise and category-wise along with the declaration of MTS results. The SSC MTS Cut Off marks are decided on the basis of the difficulty level of the exam, no. of vacancies released, and no. of candidates who appeared for the exam. In this post, candidates can check the detailed previous year’s SSC MTS Cut Off for the different posts which an aspirant must clear if he wants to get selected.

SSC MTS Cut off is the minimum mark that must be scored by an aspirant to move to the further stages of the recruitment process. Cut Offs are released by the board in PDF formats for all states and categories with an official result. The SSC releases the SSC MTS Cut Off for Paper I and Paper II separately. Candidates can check the SSC MTS previous year’s Cut Off in this article.

The state-wise and category-wise cut-off marks have been tabulated below. Candidates must check the cut off marks mentioned below.

The state-wise and category-wise cut-off marks has been tabulated below for the age group 18-27 years. Candidates must check the cut off marks mentioned below.

SSC MTS Cut Off for Tier I examination is released by the board on the official websites. SSC MTS cut off for the age groups of 18-25 and 18-27 years are released separately by the board. The state-wise General Category cut off for SSC MTS is provided in the following table.

Candidates can check state-wise SSC MTS cut-off 2019 for the general category in the below-given table, for the remaining categories candidates can download the result PDF which is available in this post:-

Candidates qualifying against vacancies in the age group of 18-25 years after clearing the SSC MTS cut off are provided in the table below.

The below-given table shows the SSC MTS cut off 2019 tier 1 for candidates of the age group 18 to 27 years:

SSC MTS Cut off 2016 for tier 2 examination is provided in the table given below.

SSC MTS Final cut off for the year 2016 is provided in the table given below.

Candidates can check SSC MTS 2014 Cut Off state-wise in the following table.

The cut off marks for SSC MTS are decided by the Staff Selection Commission based on the following factors. 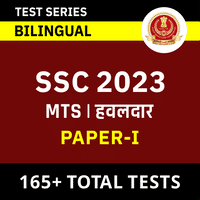 A. . The SSC MTS Cut off 2023 will be released along with the result on the official website.

Q. Is the SSC MTS Cut off different for each stage?

Ans. Yes, the cut off for every stage is different. Candidates have to score cut off marks for that stage to qualify for the next stage.