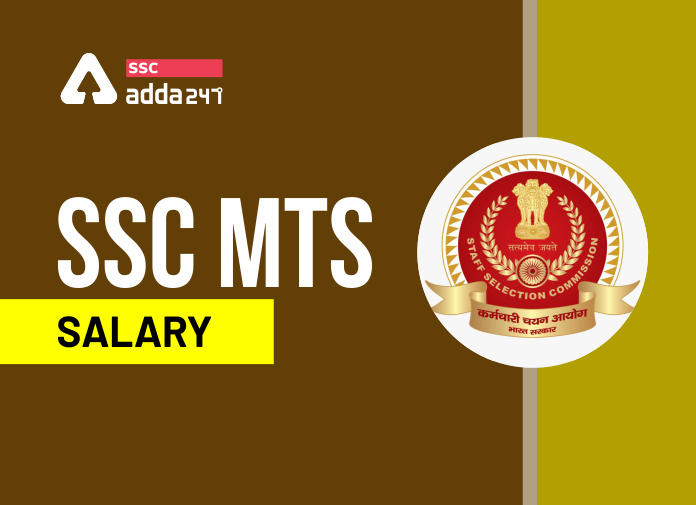 SSC MTS Salary: The staff Selection commission a recruiting body of the Government of India conducts various examinations every year with an aim to provide a secure career in government services for eligible youth of the country. The board released SSC MTS 2022 notification on 22nd March 2022 which provides a great opportunity for all the aspirants. SSC MTS examination is conducted for candidates who are 10th pass. Through SSC MTS 2022 notification the board is looking to recruit aspirants for various posts of Multi-Tasking (Non-Technical) Staff, Group “C” Non-Gazetted, and Non-Ministerial posts in different departments. Taking into consideration one’s turmoil regarding SSC MTS 2022 Jobs, we are here to provide different details pertaining to  SSC MTS 2022 notification like Salary Structure, Job Profile, Career Growth, Roles, and Responsibilities of different posts that come under this recruitment process.

SSC MTS is an important exam conducted by the Staff Selection Commission of India. It is a challenging job and requires a lot of hard work. The following are the posts that fall into the Group “C” Non-Gazetted and Non-Ministerial Post.

The SSC MTS post is a general central service group ‘C’ non-gazetted, a non-ministerial post. It falls under Pay band-1 (Rs.5200 – 20200) + Grade Pay Rs.1800. The average SSC MTS salary is around Rs.18000- Rs.22000. Staff Selection Commission categorizes salary structure for SSC MTS based on the type of city or location where the personnel is posted. There are 3 categories of cities- X, Y, and Z. The detailed breakup of SSC MTS salary comprising of pay scale and allowances are provided in the following table:

Roles and Responsibilities Under SSC MTS

In terms of SSC MTS Salary, there are two types of increments provided under the Pay Band-I scheme, i.e. Annual increments and Promotional increments.

1. Annual Increments: Annual increments are to be paid at the rate of 3% of the total pay in the Pay Band and the corresponding Grade Pay.

2. Promotional Increments: To promote employees in government offices of various ministries, departmental exams are conducted from time to time.At the time of promotion, the grade pay attached to the posts at different levels within the same running pay band changes.

After factoring in all the above aspects, it is pertinent to say that SSC MTS might provide you with a decent job with no redundant role play. Along with that, departmental exams upturn one’s official status and salary structure.

Q. What is the Grade Pay of SSC MTS?

Q. What is the pay band of SSC MTS salary?

Q. What will be the job profile of candidates after selection in SSC MTS?

Q. What is the starting salary of SSC MTS?

Ans. The starting salary of SSC MTS is between 21K to 27K depending upon the location of the posting.

Q. What is the full form of MTS?

Ans. The full form of MTS is multitasking staff. 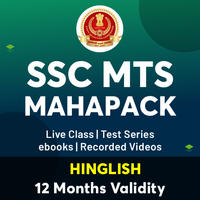