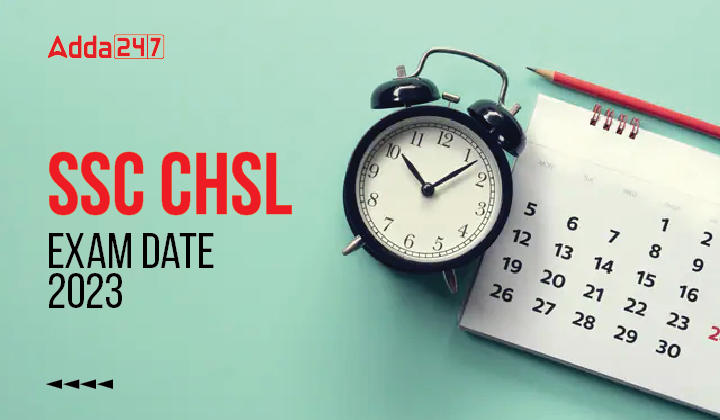 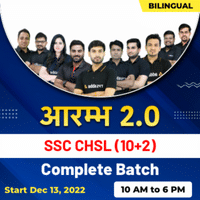 The selection process of SSC CHSL 2023 will consist of 2 stages namely Tier 1 and Tier 2. The details are given below:

The Tier 1 exam will comprise 4 sections to be attempted in 60 minutes. Check out the distribution given below:

Tier 2 exam used to be conducted in descriptive mode and also there used to be a Tier 3 exam but as per the SC CHSL 2022-23 Notification, There are only Two Tiers now i.e. Tier 1 & Tier 2. In the table given below, candidates can check out the new SSC CHSL Exam Pattern 2023. 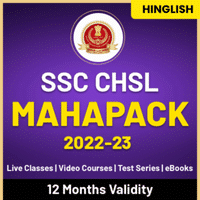 Staff Selection Commission will be conducting the SSC CHSL Tier 1 Examination in February/March 2023.

Q. What is the time limit for SSC CHSL Tier 1 exam?

A time limit of 60 minutes is given to candidates to complete the Exam.

Q. What details are required to download the admit card?

You can download the admit card by entering your roll number/registration number/Name and date of birth.