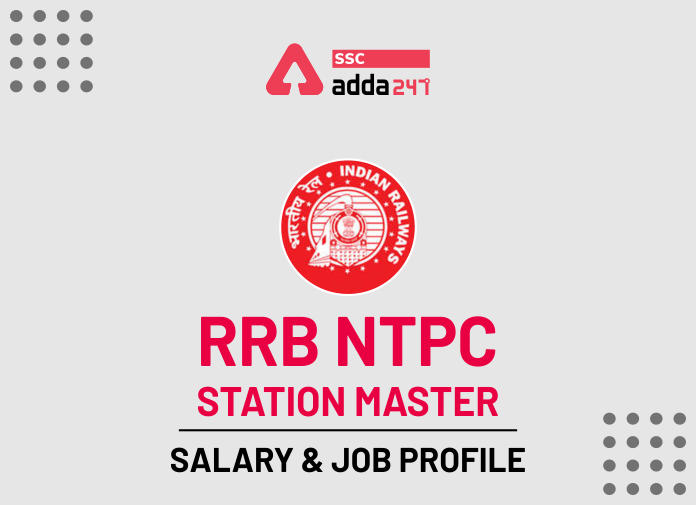 The job of a Railway Station Master is among the most desirable post notified by the RRB in the graduate-level category. Students must be curious to know about the eligibility criteria for the station master and the salary one gets after getting appointed. Railway Recruitment Board conducts the RRB NTPC recruitment exam of undergraduate and graduate-level posts in the railways. Every year RRB released a bundle of opportunities for the aspirants in various departments through the job vacancies released by them.

It released 35,281 vacancies for RRB NTPC in 2019. A total of 6865 vacancies for Station Master included in all RRBs were released under RRB NTPC. In this article, we will discuss the salary, job profile, and requirements for the Station Master. Know about the total in-hand salary as per the 7th pay commission.

The initial pay for the station master is 35400 where the total vacancies are 6865.

The training period of the station master is 78 days which was earlier 2 years with a bond of 5 years. The initial grade pay during training is Rs 2800 and after the training is complete it is Rs 4200.

Here are the complete details of allowances Indian Railways Station Masters get along with their salaries:

The career growth of RRB station master depends on the vacancies and they are promoted to higher-level automatically after 10 years. 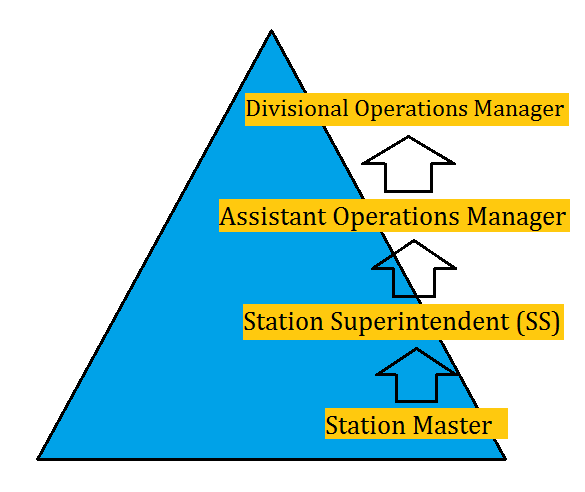 For the RRB NTPC Station Master post, the minimum educational qualification required is a graduate degree.

The age of the candidates at the time of applying for the RRB recruitment must be between 18 to 33 Years.
RRB NTPC Previous year Cut Off | 1st & 2nd Stage Examination

The selection process for Station Master under RRB NTPC will include 4 stages with 2 online examinations followed by typing skill test and Document verification.

Q.  What is the salary of the Station Master?

Q. What is the pay scale of Station Master?

Ans. The Pay scale of the Station Master is 6.

Q. What is the after training Grade pay of the Station Master?