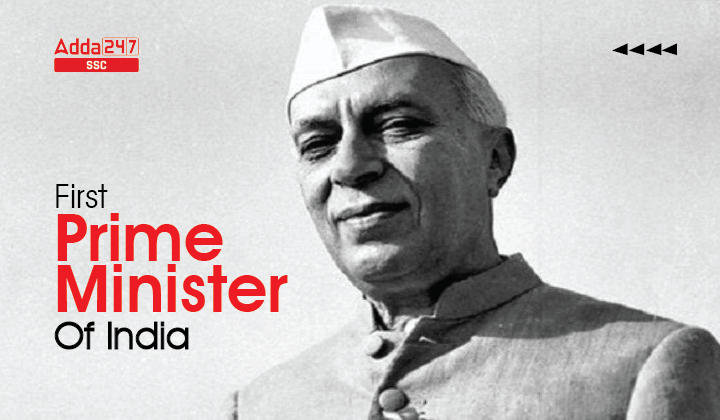 Jawaharlal Nehru was an Indian freedom fighter, nationalist leader, and also the 1st  and the longest-serving Prime Minister of Independent India. Nehru was an influential and leading figure in India’s independence movement and was seen as the political heir of Mahatma Gandhi, Jawaharlal Nehru became the nation’s first prime minister in 1947. Jawaharlal Nehru was a great leader. During his tenure as Prime Minister, Nehru strode the Indian political stage like a colossus and never imposed his political will on anyone, and always had an ear for what others had to say. He overcame numerous challenges of uniting a vast population diverse in culture, language, and religion. Pandit Nehru was a person of great love for the country. His vision of an India mainly focused on educational institutions, steel plants and powered by dams, was widely shared and supported by everyone. 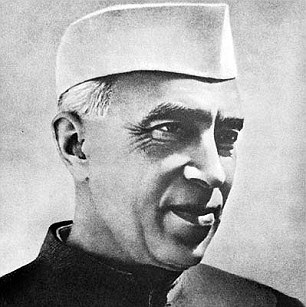 Jawaharlal Nehru was born in a Kashmiri Brahman family in Allahabad on November 14, 1889. Until the age of 15, Nehru was tutored at home, Nehru subsequently attended Harrow in England and, later, Trinity College, Cambridge. After studying law at London’s Inner Temple, at the age of 22 Nehru returned to India where he practiced law with his father and prominent barrister, Motilal Nehru. In 1916, Nehru married 17-year-old Kamala Kaul. The following year, their only child, Indira was born.

In April 1919, British troops opened fire on thousands of unarmed civilians who had been protesting recently passed legislation that permitted the detainment of suspected political foes without trial. 379 Indians were killed in the Massacre of Amritsar and many more were wounded, this outraged Nehru and further solidified his resolve to win India’s independence. Jawaharlal Nehru was instrumental in prying the country out of the clutches of British rule.

During the Non-Cooperation Movement (1920-22) led by Mahatma Gandhi, Nehru was imprisoned for the first time for activities against the British government and, over the course of the next two and a half decades, spent a total of nine years in jail.

In 1929, Jawaharlal Nehru was elected as the president of the Indian National Congress. This was his first leadership role in politics. In response to Britain’s declaration of India’s participation in the war against Germany at the onset of World War II without consulting Indian leaders, Indian National Congress passed the Quit India movement on August 8, 1942, demanding political freedom from Britain in exchange for support in the war effort. The next day, the British government arrested all the INC leaders, including Nehru and Gandhi.

Challenges and Legacy as Prime Minister

On August 15, 1947, India finally gained its independence and Jawaharlal Nehru was elected as the nation’s first prime minister. Amid all the celebration of freshly acquired freedom, there was also considerable turmoil. The mass displacement that followed due to the partition of separate nations of Pakistan and India, along with the disputes over control of Kashmir, resulted in the loss of lives of several hundred thousand Muslims and Hindus.

Throughout his 17 years of leadership, Pandit Jawaharlal Nehru promoted socialism, secularism, and democratic government and encouraged India’s industrialization beginning with the implementation of the first of his five-year plans in 1951. The plan emphasized the importance of increasing agricultural production. Nehru also promoted scientific and technological advancements through the establishment of higher learning and passed numerous social reforms such as free public education and meals for Indian children, legal rights for women including the ability to inherit property and divorce their husbands—and laws to prohibit discrimination based on caste. His was truly a full life lived for India and there is hardly any public institution or aspect of the republic that Nehru did not shape or influence.

We hope this information on the First Prime Minister Of India was helpful to you and for more study notes like this stay connected with sscadda.com. And to read this article in Hindi click on the link given below.