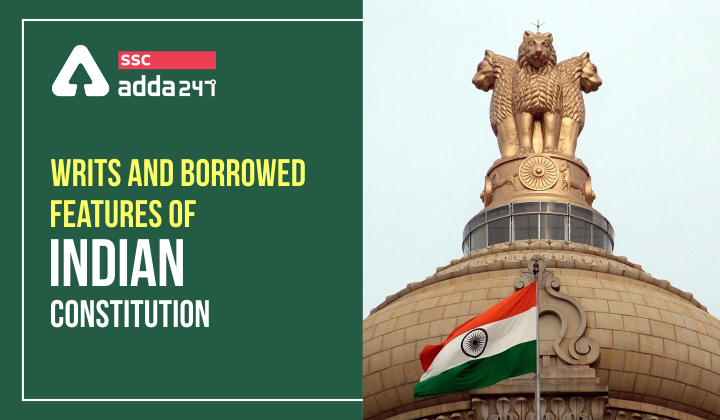 General Awareness is an important section that can help you grab the maximum marks in a competitive exam in the minimum time. You need not perform complex calculations to settle for the correct option so, it’s best to be prepared with the facts and figures in advance so as to score to the maximum in this section. For Railway Exam, important awards, current affairs, history, geography, general science, economy, and Static GK is occupying the major part. To let you have information about all important sections of GA, this post is to provide you with one of the important topics related to Writs in the Indian Constitution. Grab the below given important points related to this particular topic and score well in the examination.

Let’s proceed to understand the meaning and scope of different kinds of writs mentioned in Articles 32 and 226 of the Constitution.

There are five types of writs under the Indian constitution.

Unites the States of America

• Centrifugal form of federalism where the center is stronger than the states.
• Residuary powers vest with the center
• Centre appoints the Governors at the states
• Advisory jurisdiction of the supreme court

• Fundamental duties
• The ideals of justice (social, economic, and political), expressed in the Preamble.

•Concept of “Republic”
•Ideals of Liberty, Equality, and Fraternity(contained in the Preamble)

• Fundamental Rights are suspended during Emergency

• Election of members of the Rajya Sabha
• Amendment of the Constitution

• Concept of “procedure established by Law”