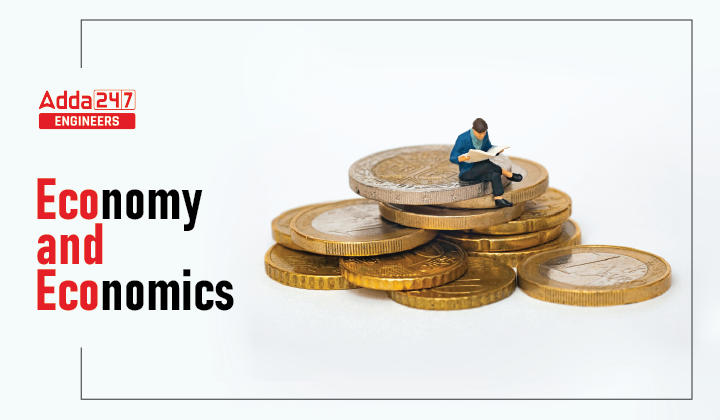 Economy refers to a geographical area’s or country’s economic condition, status, and activities. Economics, on the other hand, is a subject concerned with the efficient utilization of available resources.

The economy is defined as the sum of all arrangements for the production, distribution, purchase, consumption, and exchange of goods and services, as well as employment, in a society or nation. There are three types of economies:

Economics is an organized body of knowledge that studies the behavior and activities of an individual, firm, or nation that are related to maximizing the satisfaction of wants or advancing welfare and economic growth through optimum production, distribution, consumption, and exchange of scarce resources that have alternative uses. There are two branches of economics:

Look at the table given below for economy and economics differences:

Is economy and economics the same thing?

The terms, economy, and economics, are related to each but have significant differences between them.  Economy is defined as a social domain that stresses the importance of practices, and discourses associated with the production, use, and management of resources and Economics focuses on the actions and interplays of economic agents. It takes into account how choice is made by individuals, families, firms, governments, and nations, concerning the allocation of limited resources, to fulfill their unending wants, in such a way that maximum satisfaction can be derived.

Q1. What do you mean by the term economy?

Ans. Economy is defined as the sum of all arrangements for the production, distribution, purchase, consumption, and exchange of goods and services, as well as employment, in a society or nation.

Q2. What is the difference between economy and economics?

Ans. Economy and economics differences are given in the above article.

Q3. What are the two main branches of economics?

Ans. Two main branches of economics are microeconomics and macroeconomics. Microeconomics deals with the behavior of individual households and firms and how that behavior is influenced by the government. Macroeconomics is concerned with economy-wide factors such as inflation, unemployment, and overall economic growth.