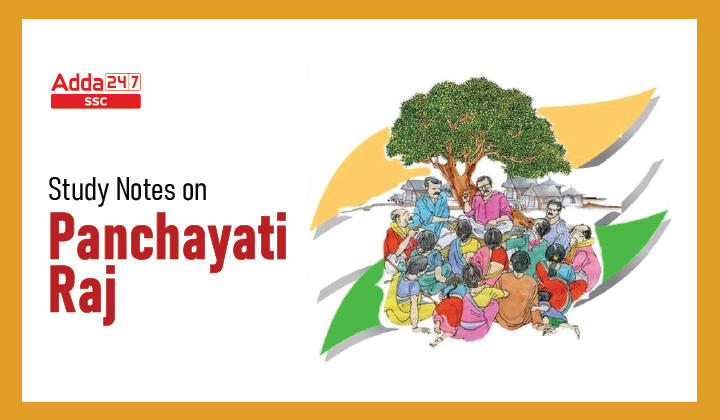 In India, Panchayati Raj has existed for a very long period as the local government. However, the 73rd Amendment Act, which was passed in 1992, was the first to formally recognize it as the third level of India’s federal democracy.

When the panchayat raj is established, public opinion will do what violence can never do.  — Mahatma Gandhi

The Panchayati Raj Day, observed annually on April 24 by the Ministry of Panchayati Raj, honors the Constitution’s 73rd Amendment Act of 1992, which went into effect in 1993. This day honors democratic decentralization and local self-governance at the national level.

Salient Features of the Act

The system called Panchayati Raj in India was first launched on October 2, 1959, in Rajasthan, by then-Prime Minister Pandit Jawaharlal Nehru. The second state to implement the Panchayati Raj system in India was Andhra Pradesh.  Most of the conditions established this Panchayati Raj system in their states. However, there were wide-ranging differences between them. Some states chose a two-tier structure, while others used a three or four-tier system. Additionally, there were regional variations in the way that power was transferred.

The act provides for the constitution of Gram Panchayats, Panchayat Samitis, and Zila Parishads for better administration of the rural areas and matters connected therewith. The Panchayati Raj Haryana may be called the Haryana Panchayati Raj Act, 1994. It extends to the whole of the State of Haryana.

Q1. What is Panchayati Raj?

Ans. The system of local self-government used by villages in rural India is known as Panchayati raj.

Q2. Who was known as the Father of Local-Self Government in India?

Q3. Which was the first state to implement the Panchayati Raj system in India?

Ans. Rajasthan was the first state to implement Panchayati Raj in India on the 2nd of Oct 1959 in the Nagaur district. Rajasthan was followed by Andhra Pradesh. Thereafter most of the states adopted the system.