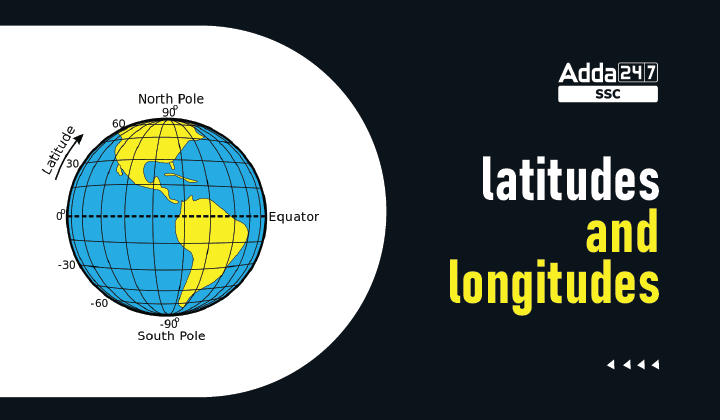 What are Latitude and Longitude?

Latitude and Longitude of India in Hindi 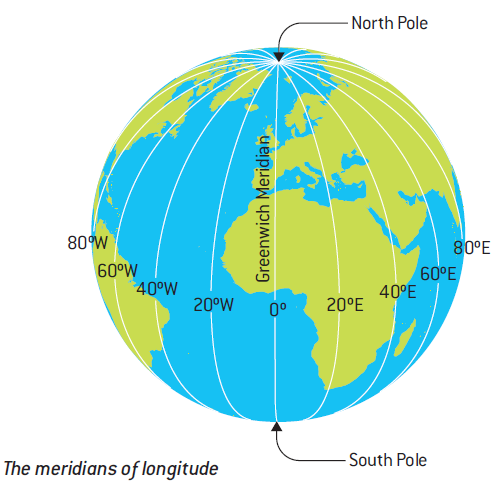 India is a vast country. Lying entirely in the Northern hemisphere the mainland extends between latitudes 8°4’N and 37°6’N and longitudes 68°7’E and 97°25’E. The Indian Government has accep­ted the meridian of 82.5° east for the standard time which is 5 hours 30 mins, ahead of Greenwich Mean Time.

What do you mean by Latitudes and Longitudes?

Latitudes and Longitudes are imaginary lines used to determine the location of a place on earth.

What do you mean by Parallels of Latitude?

The parallels of latitude refer to the angular distance, in degrees, minutes and seconds of a point north or south of the Equator. Lines of latitude are often referred to as parallels.

How are latitudes and longitudes measured?

Latitudes and longitudes are measured in degrees (°) because they represent angular distances. Each degree is further divided into 60 minutes ( ‘ ) and each minute into 60 seconds ( “ ).