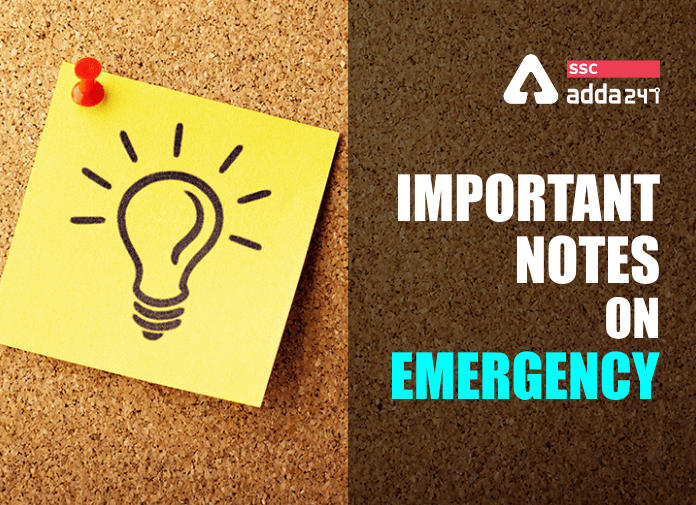 National Emergency: An emergency is a state of temporary situation declared within the territorial boundaries of a state during which certain fundamental liberties of its citizens are kept in suspension. According to established international law, such state can only be declared by lawful means, and some core Human Rights such as the right to life and the arbitrary deprivation of life, the right not to be tortured, and the prohibition of forced labor can never be derogated or set aside, even in a state of emergency. In this article, we are providing important notes and points related to Emergencies. It is an important topic of General knowledge for all the government job aspirants.

PM Modi remembers all those greats who resisted the Emergency and protects Indian democracy.In the series of tweets, PM Modi tweeted about the Emergency stated “The #DarkDaysOfEmergency can never be forgotten. The period from 1975 to 1977 witnessed the systematic destruction of institutions. Let us pledge to do everything possible to strengthen India’s democratic spirit, and live up to the values enshrined in our Constitution. This is how Congress trampled over our democratic ethos. We remember all those greats who resisted the Emergency and protected Indian democracy. #DarkDaysOfEmergency”

The President of India can proclaim an Emergency if he/she is assured that it is justified and can take under the direct charge of the administration of any state. President must get a written recommendation from the cabinet before proclaiming an Emergency.

2. State Emergency: Under Article 355, duty is imposed on the centre to ensure that the government of every state was carried in accordance with the provisions of the constitution. Accordingly, if there is a failure of constitutional machinery in a state, the centre can take over the state government under Article 356. This is known as State Emergency/ President’s Rule. President’s Rule was first imposed in Punjab in 1951.

3. Financial Emergency: Under Article 360 the President of India possess the power to proclaim the financial Emergency. If the president is sure that a situation has arisen that financial stability and credit of India or any part thereof is threatened he may proclaim an emergency to that effect. All such proclamations can be varied or revoked by the President. Financial Emergency must be approved by the Parliament within 1 month after its proclamation. Once it is approved, it will remain until the president revokes it.

During its implementation, the state executive and legislature continue to function and exercise the powers assigned to them under the Constitution. Central govt. gets concurrent administration and legislation powers of the state.

Q. When was the word “armed rebellion” added to the Constitution to declare a National Emergency?

Q. How soon imposition of the National Emergency should be approved by the Parliament?

Ans. The emergency must be approved by the Parliament within 1 month after its proclamation.

Q. Which kind of emergency will be imposed in the case of war, external aggression and armed rebellion?

Ans. In the situation of war, external attacks and armed uprising National Emergency is imposed.

Q. Who declares the Emergency?

Ans. The President declares the emergency on the advice of the Union Cabinet headed by the prime minister. 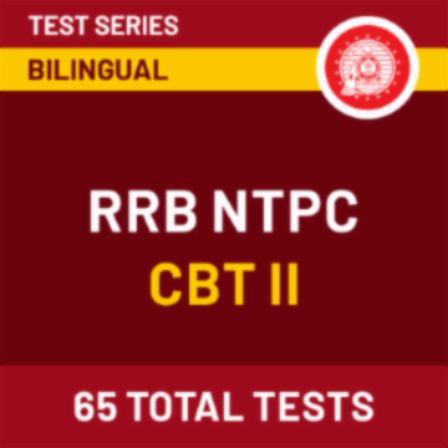