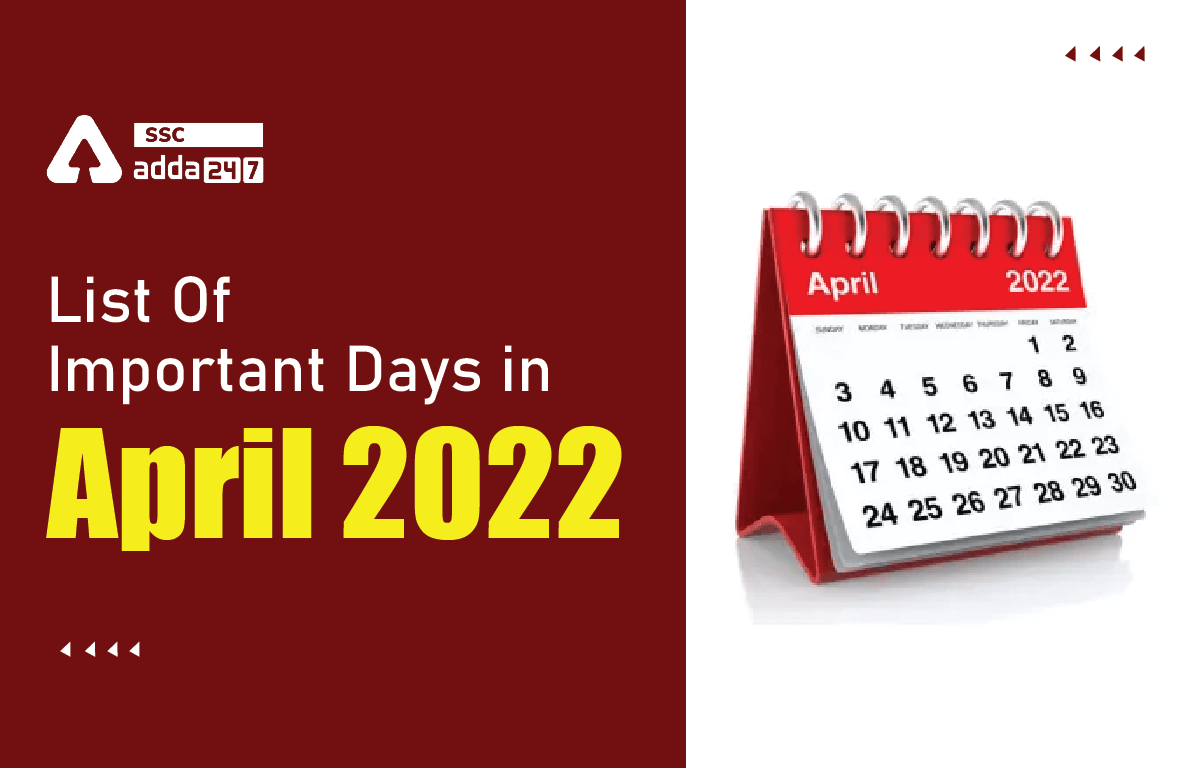 Important Days in April: Significance of Each Day

It is important to know about the significance of each day to memorize it from the exam point of view. Why are these days celebrated nationally or internationally? Know about it in detail:

Odisha day is celebrated on 1st April to mark the formation of Odisha and its segregation from Bihar on 1 April 1936. It is known as the Utkal Diwas. Foundation day is celebrated all across the state with thanks and shops decorated all over the state. The capital of Odisha is Bhubaneswar. 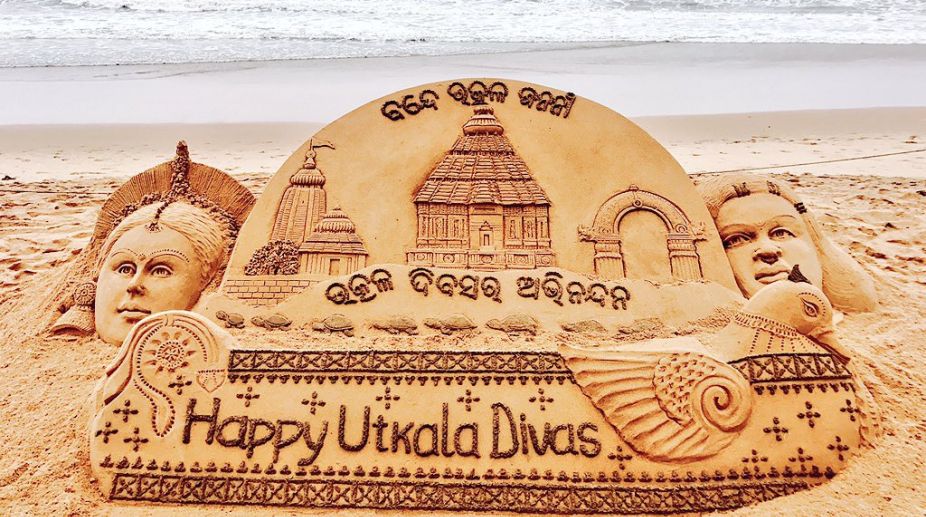 The Prevention of Blindness Week is celebrated from 1st to 7th April every year to spread awareness among people about blindness, its treatment, and prevention. The main motive is to tackle the issue of visual impairment faced by people all over India. 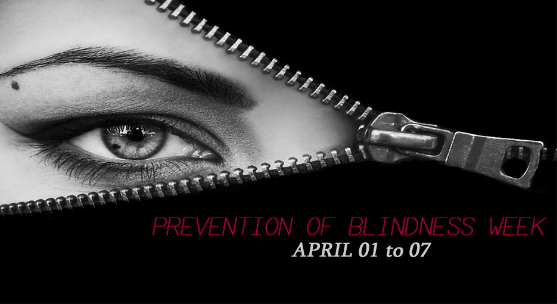 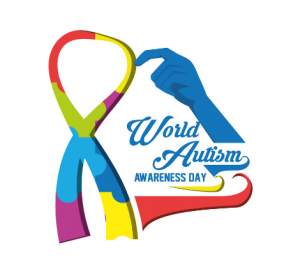 World Autism Day is marked on 2nd April to raise awareness about Autism, a serious developmental disorder that affects millions of children every year. It was first observed in 2008.

4 April: International Day for Mine Awareness 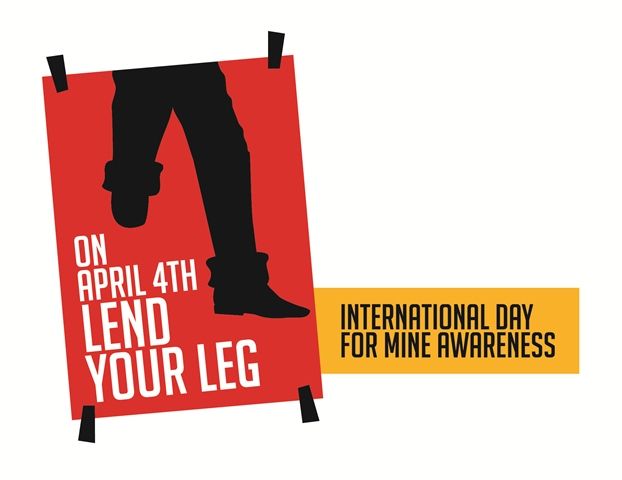 International Day for Mine Awareness and Assistance in Mine Action is celebrated on the 4th of April all around the world to spread awareness about the hazardous effects of working in mines. The motive is to achieve a world free of the threat of mines. 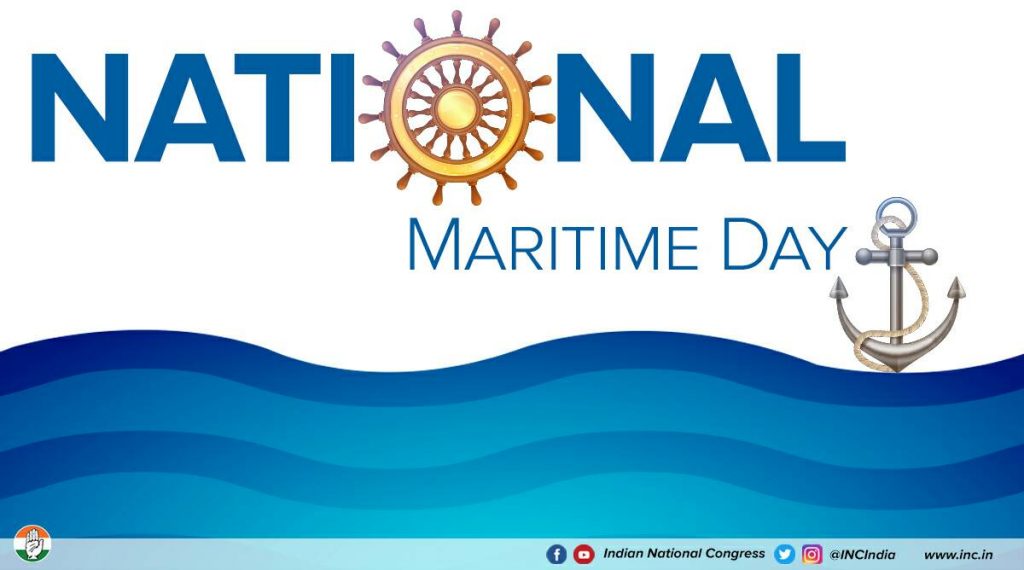 The National Maritime Day was first celebrated on 5 April 1964. It is celebrated every year on 5th April when an award ceremony is held to honor the outstanding contribution to the Maritime sector. On this day in 1919, history was created as the first ship of India named SS Loyalty, journeyed to the United Kingdom. 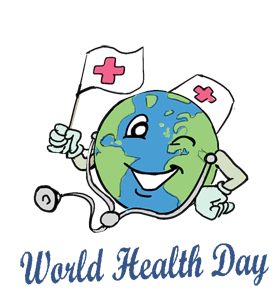 World health day is celebrated on the 7th of April every year to pay tribute to the health workers and focus on the health care issues of the world. On this day, everyone should remind themselves that health is wealth and one should never neglect it. The tagline for World Health Day 2020 is Support nurses and midwives. In 1948, the WHO held the First World Health Assembly where it decided to celebrate 7 April of each year, with effect from 1950, as World Health Day. 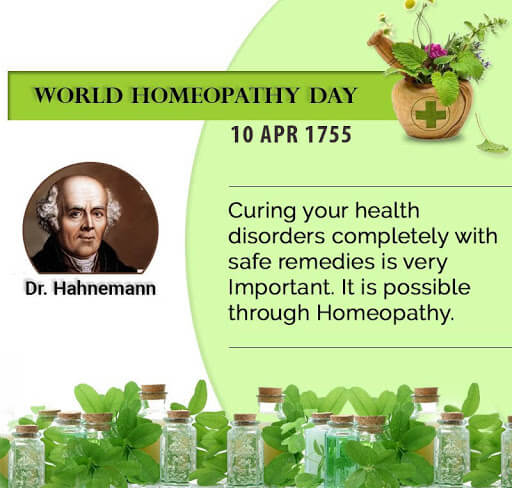 World Homeopathy day is celebrated on 10th April every year to honor the birth anniversary of German physician Samuel Hahnemann known as the father of homeopathy. This day is celebrated to raise awareness about the need for alternative medicine in the field of science. 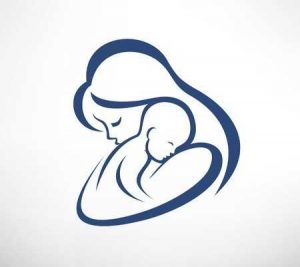 In 2013, the government of India declared 11th April as the National safe Motherhood day to mark the birth anniversary of political activist Kasturba Gandhi. It is celebrated to raise awareness about safe motherhood practices and provide proper healthcare facilities to lactating mothers. 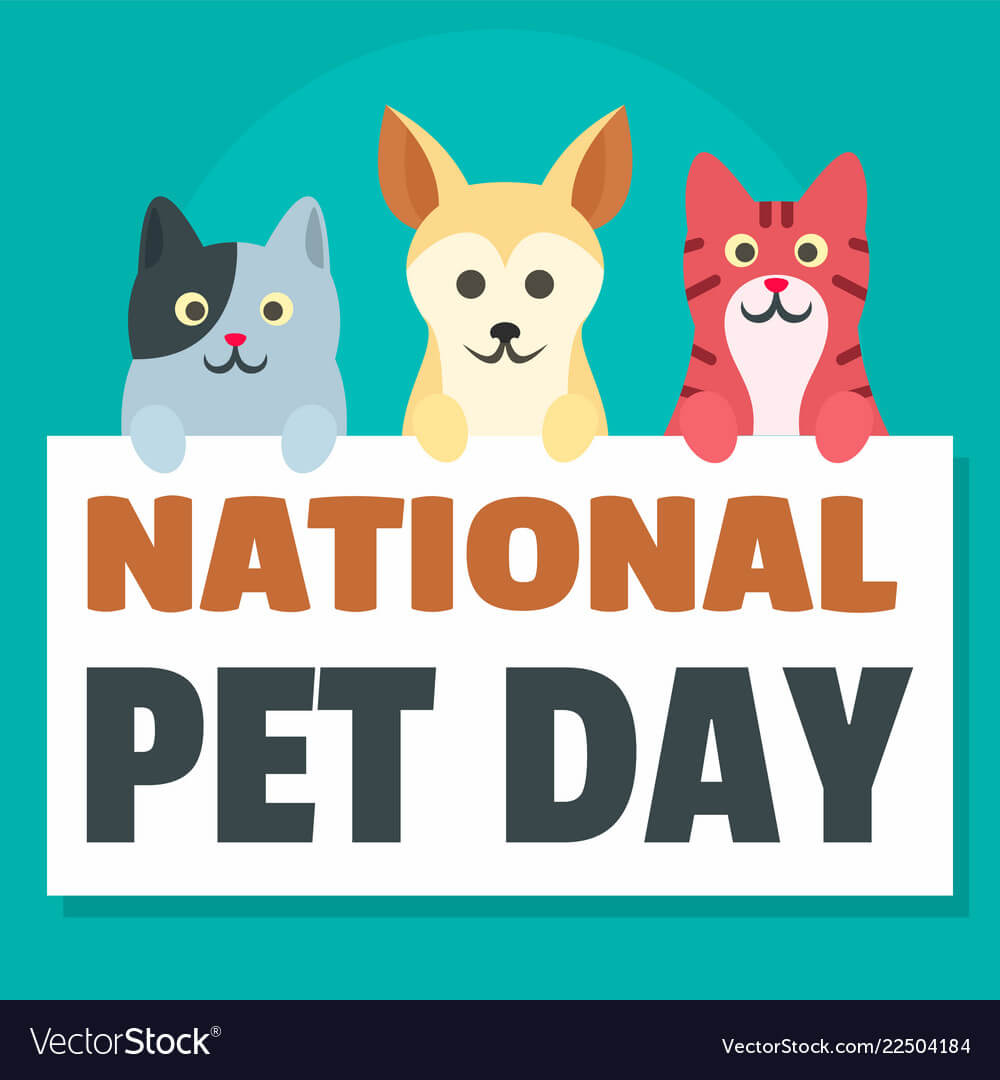 The Jallianwala Bagh massacre occurred on 13th April 1919 when Acting Brigadier-General Reginald Dyer ordered its troops to open fire at the crowd of unarmed Indian civilians gathered in the Jallianwala Bagh, Amritsar. Hundreds of people were killed in the act. 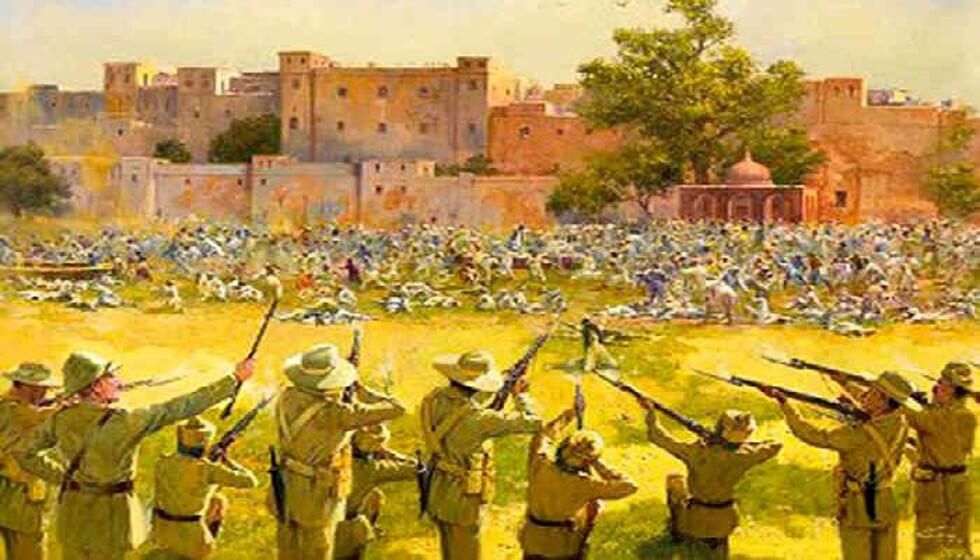 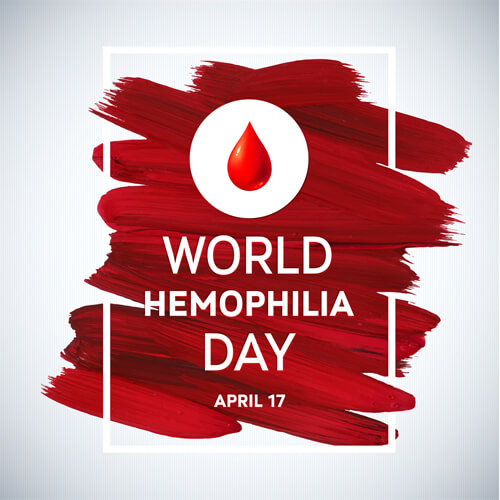 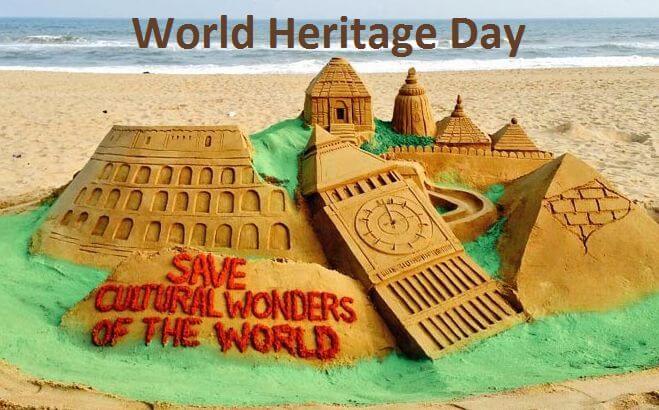 The International Day For Monuments and Sites 2020 is celebrated on the 18th of April every year all around the world to raise awareness about preserving human heritage and the efforts required to conserve the monuments and national heritage. 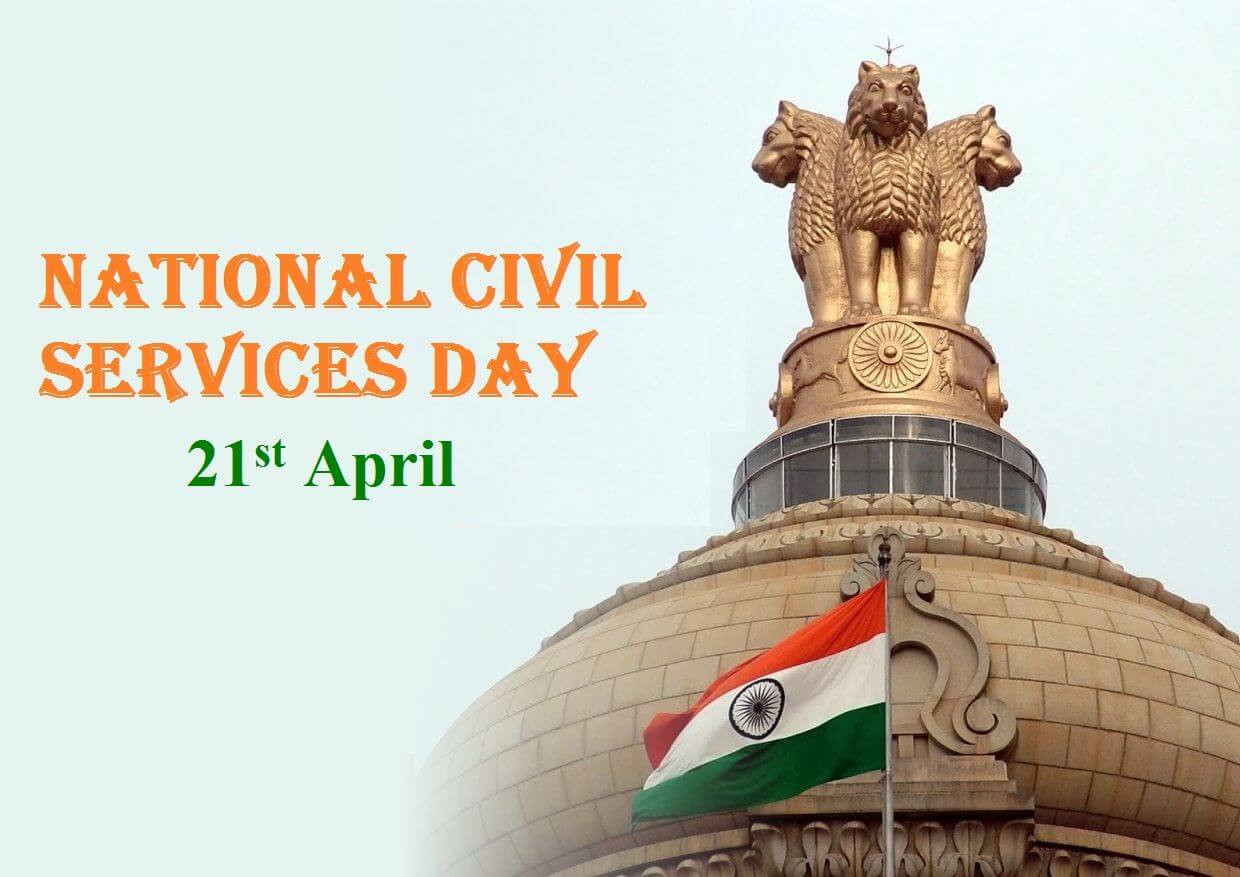 In 1947, Sardar Vallabh Bhai Patel, Home Member, Parliament inaugurated the All India Services on 21st April. Since 2006, National Civil Service day is celebrated on the 21st of April to present the Awards for Excellence in Public Administration. The motive is to appreciate the work of the civil service officers. 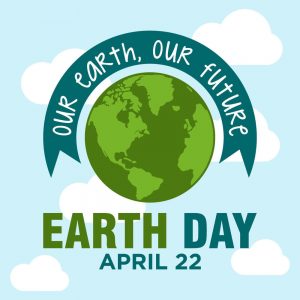 Protecting our environment must be the priority of every individual. The first Earth Day was celebrated on 22 April 1970. The theme for Earth Day 2020 is climate action. Climate change is the biggest challenge faced by contemporaries all around the world. Earth Day raises awareness about the need for the hour to protect our climate and Earth from getting deteriorating further. 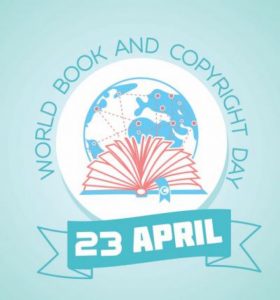 World Book and Copyright Day are celebrated on 23 April to promote the reading of books. Every year on this day, UNESCO and international organizations select a world book capital to maintain the day’s celebrations. The world book capital 2020 has been selected as Kuala Lumpur (Malaysia). The day represents equal access to knowledge to promote literacy throughout the world. 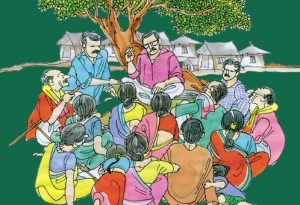 The National Panchayati Raj Day was first celebrated on  24 April 2010. Panchayati Raj has brought a revolution in the political system at a grassroots level. Panchayati Raj came into existence after the passing of the 73rd Constitution Amendment Act, 1992 which came into force with effect on 24 April 1993. 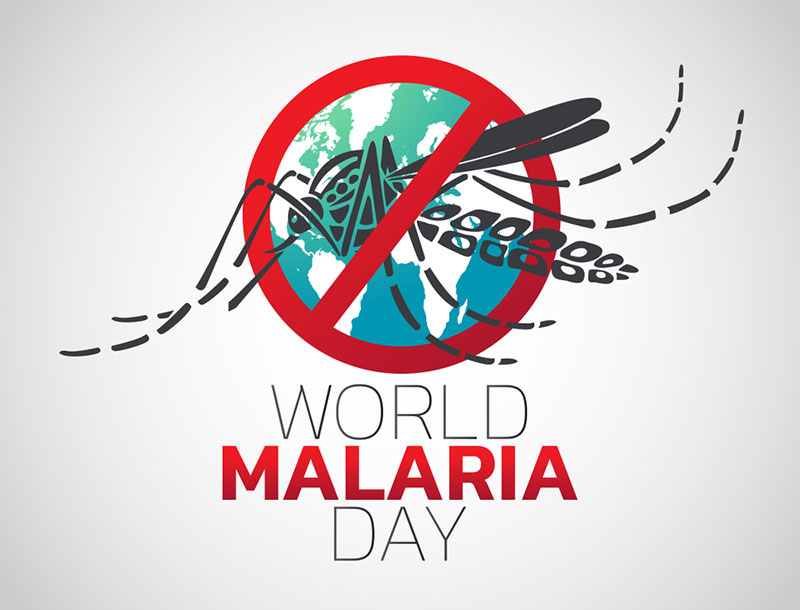 World Malaria Day is celebrated on the 25th of April every year to recognize the efforts taken to control Malaria. Globally, 3.3 billion people in 106 countries are at risk because of malaria. The need to take urgent action against Malaria is highlighted on this day to end the disease globally. 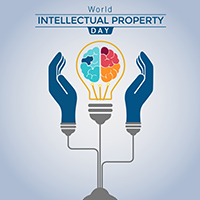 The WIPO Convention came into force in 1970. Hence in 2000, WIPO’s member states designated April 26 as World Intellectual Property Day. The day raises awareness among people about intellectual property by organizing concerts, and events all around the world. It also gives a boost to technological innovations.

28 April: World Day for Safety and Health at Work 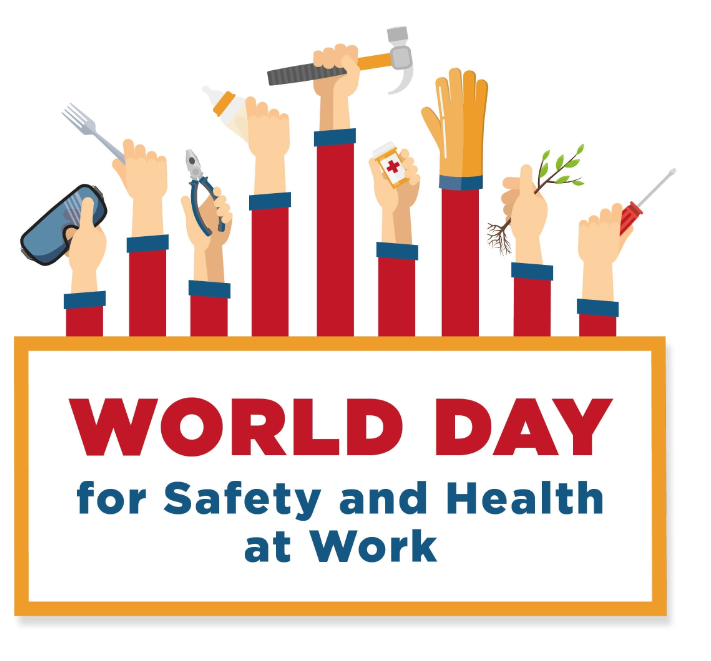 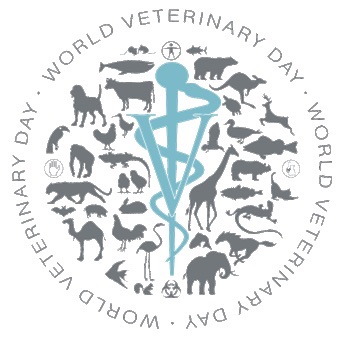 The world Veterinary Day 2022 is celebrated on 30th April to celebrate the contributions of Veterinarians to animal health and the safety of the environment. Every year, on world veterinary day, veterinarians are awarded for their excellent work in this field.

Q. What are the important days in April?

Q. What is special about April?

April is special as it witnesses a variety of days celebrated across the globe to commemorate a special event.

Q. Why is it necessary to know about the important days of April?

The important days of a month are asked in various competitive exams and hence, it is mandatory to memorize them.