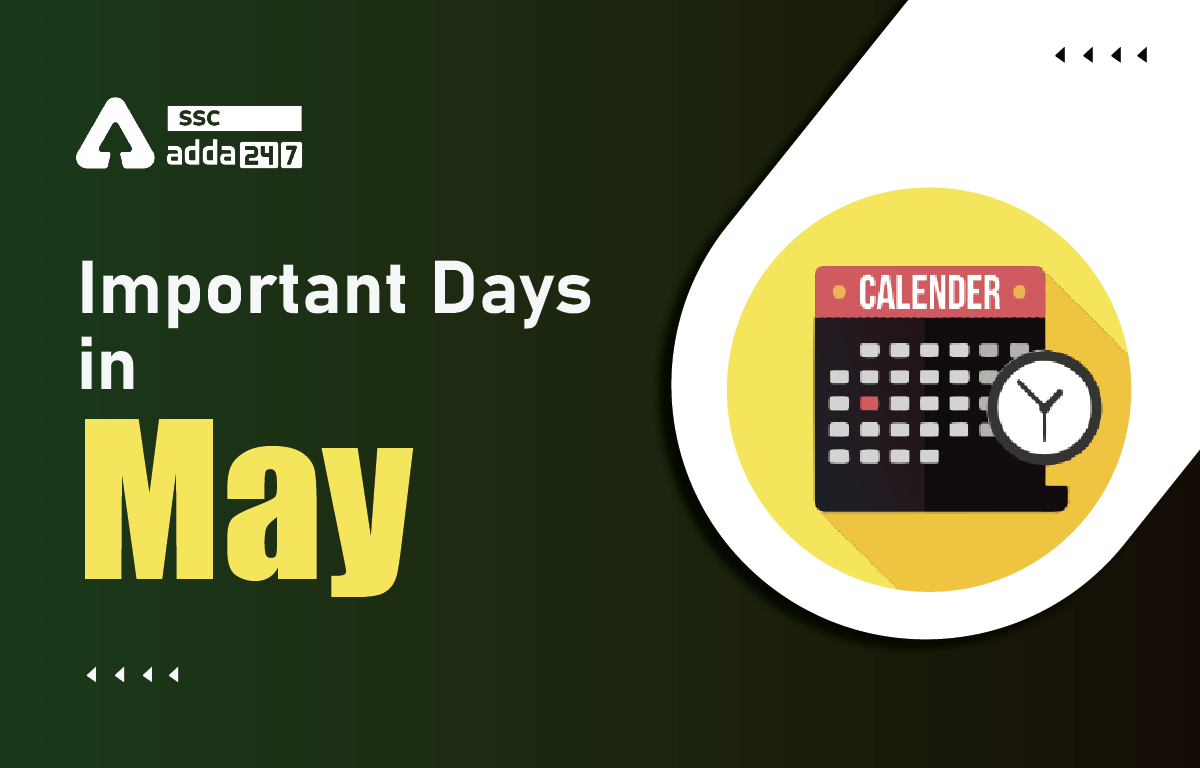 Important Days in May: Every month of the year witnesses a variety of days to mark or commemorate a particular event that happened on that day. Are you looking for the list of important days celebrated in the month of May? We are providing you with the complete list of important days in May along with the significance of each day to help you understand it in a better way.

In the Julian and Gregorian calendars, May is the fifth month of the year and the third of seven months to have a length of 31 days. Let’s look at some of the important days that are observed in the month of May. 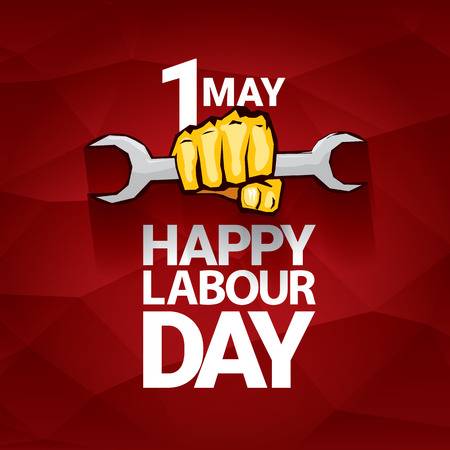 International Labour Day or Labour Day or May Day. In India, Labour Day is denoted as Antarrashtriya Shramik Diwas or Kamgar Din. This day celebrates the contribution and sacrifice of workers to and for society. The event also helps boost the dignity of the laborers who have been treated disrespectfully or ungrateful. The first LabourDay celebration in India was organized in Chennai on 1 May 1923. 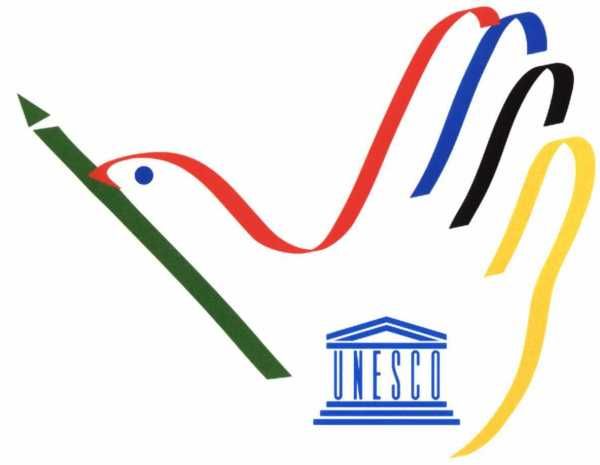 Every year, on 3rd day of May the fundamental principles of press freedom are celebrated to evaluate press freedom and to defend the media from attacks on their independence around the world. On this day homage and tributes are paid to journalists who lost their lives in the exercise of their profession. In 1993, 3rd May was proclaimed World Press Freedom Day in the UN General Assembly after a recommendation adopted at the the26th session of UNESCO’s General Conference in the year  1991. 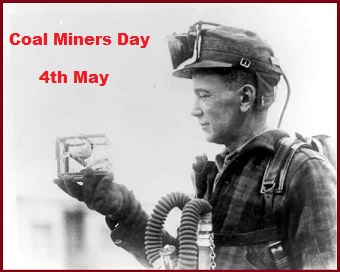 Every year on the 4th of May Coal Miners Day is observed to thank and pay tribute to the toughest profession and all the people who are working in coal mines. On this day various organizations and communities raise funds and awareness for other organizations in the coal mining area and workers. The goal of celebrating Coal Miners Day is to highlight all the great amenities that this community has to offer.

2nd Sunday of May: Mother’s Day

On the 2nd Sunday of May, the whole world celebrates Mother’s Day to recognize motherhood and the contribution of mothers to society. The origin of Mother’s Day is attributed to Julia Ward Howe and Anna Jarvis, who is believed to have established the idea of Mother’s Day in the USA. Most countries mark the day on the second Sunday in May. However, the UK and Ireland observe it on the fourth Sunday Every year on May 11, National Technology Day is observed as a reminder of India’s technological advancements. On this day India successfully tested Shakti-I nuclear missile at the Indian Army’s Pokhran Test Range in Rajasthan. This project was led by the former President of India late Dr. APJ Abdul Kalam and was called Operation Shakti or Pokhran-II. 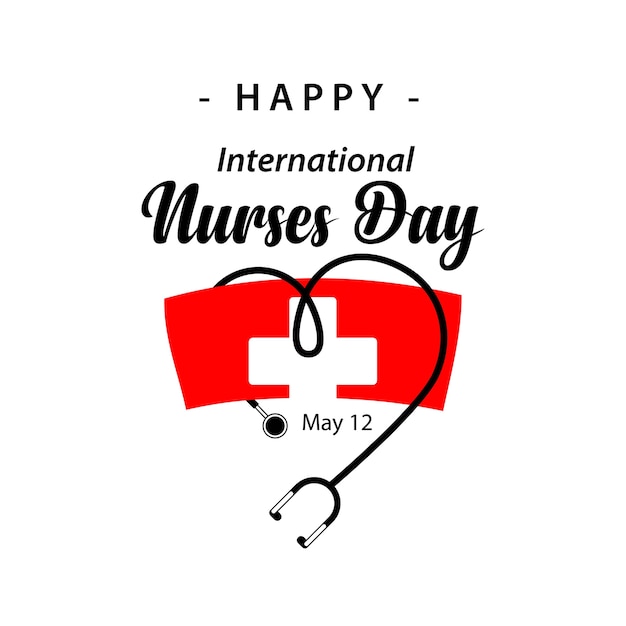 International Nurses Day is celebrated around the world every May 12 to mark the birth anniversary of Florence Nightingale, who is widely considered the founder of modern nursing. This day is all about celebrating nurses’ endless contributions to society. Nurses have a huge amount of knowledge and possess many diverse skills on which they spend years perfecting and developing, all the time working in decidedly tough environments where extreme stress is just a part of the job 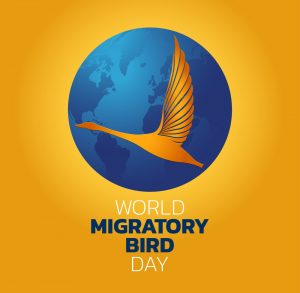 This day was initiated in 2006 and it is an annual awareness-raising campaign highlighting the need for the conservation of migratory birds and their habitats. The United Nations is one of the many organizations that support this global awareness campaign about the migration of birds.

15th May: International Day of the Family 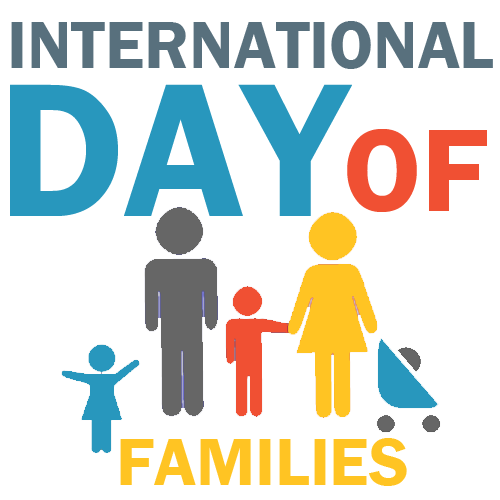 The International Day of Families is observed on the 15th of May every year.  International Day of Families provides an opportunity to promote awareness of issues relating to families and to increase knowledge of the social, economic, and demographic processes affecting them. It has inspired a series of awareness-raising events, including national family days. This day highlights the importance of family in society 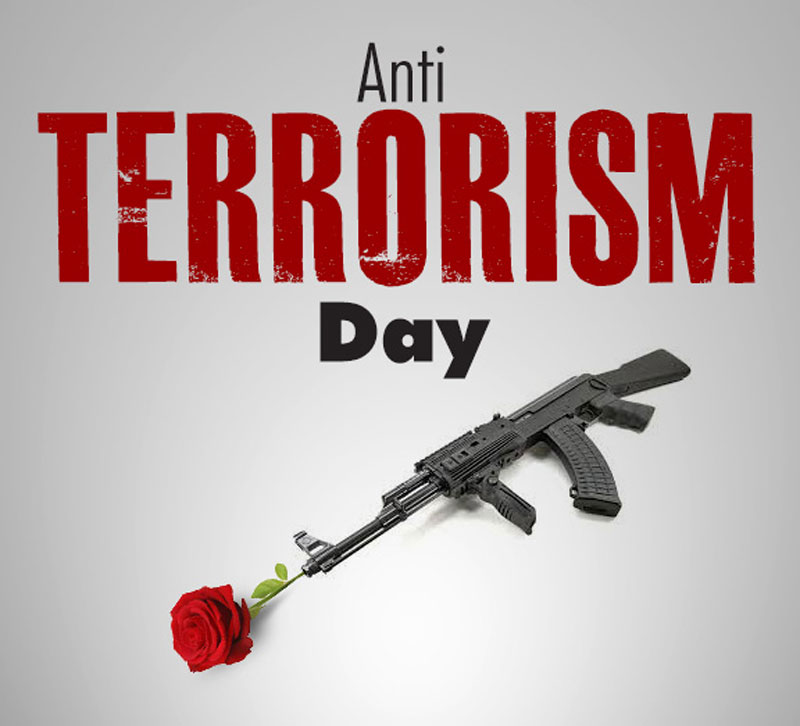 Anti-Terrorism Day is observed across India on 21 May. This day commemorates the death anniversary of one of the former  Prime Ministers of India, Late Shri Rajiv Gandhi (20 August 1944 – 21 May 1991). This day is observed to spread awareness regarding the ongoing terrorist activities and the precautions that can be taken by ordinary people to prevent these acts of terrorism.

Commonwealth Day (earlier known as Empire Day) is observed on 24th May and is observed in countries that were once under the reign of the British Empire. This day marks the anniversary of the formation of the Commonwealth as it is configured today. The 2020 Commonwealth Day theme focuses on ‘Delivering a Common Future: Connecting, Innovating, Transforming’ it offers opportunities for the people, Parliaments, governments, and institutions of the Commonwealth to connect and work together at many levels.

31st May: World No Tobacco Day 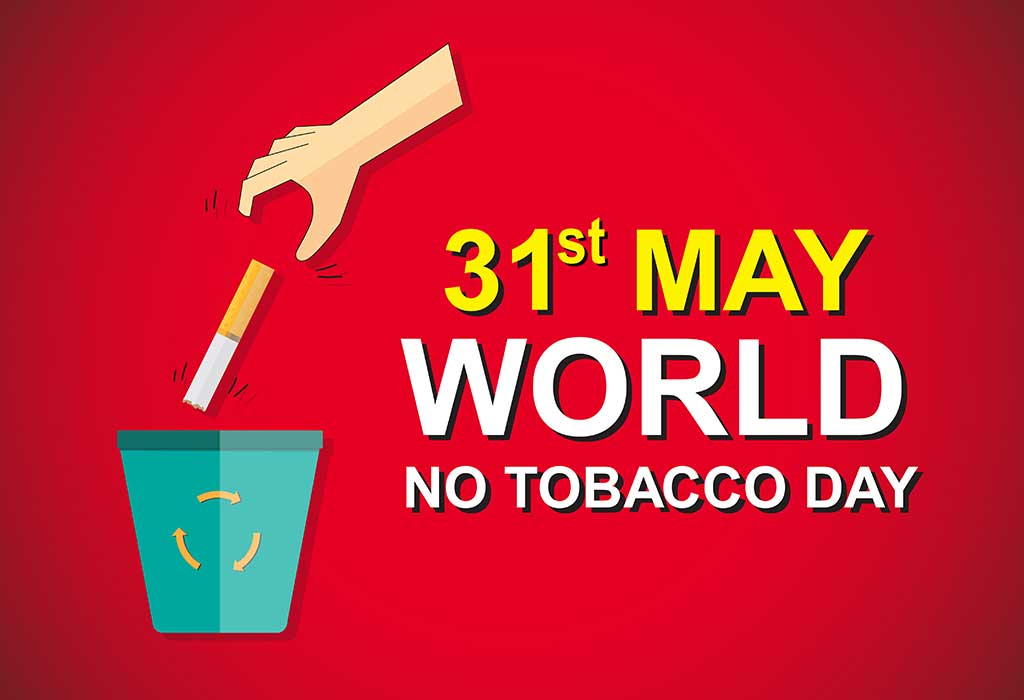