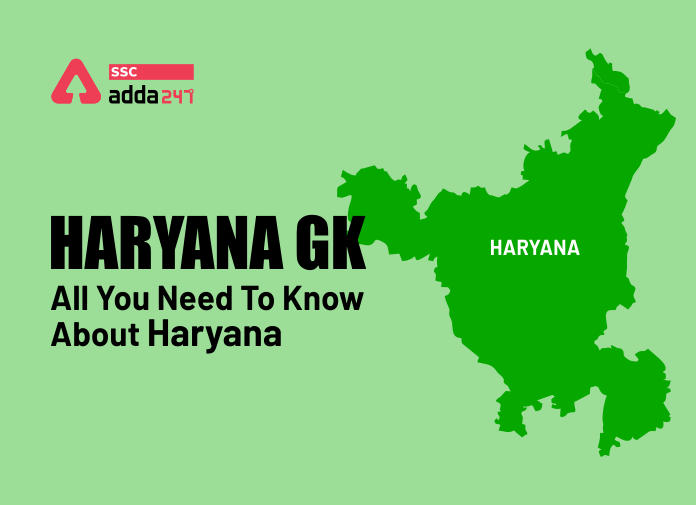 Haryana GK 2021: All You Need To Know About Haryana

Haryana GK: Are you looking for all the information related to the land where Mahabharata was fought- the state of Haryana? To make you aware of the state’s biography that sums up its history, geography, cultural activity, and lots more as Haryana GK is a quintessential section which will be asked in the exam conducted by Haryana state authority, this post provides you with a convenient description of Haryana state covering Static General knowledge of the same thus adding up to your knowledge in one shot. 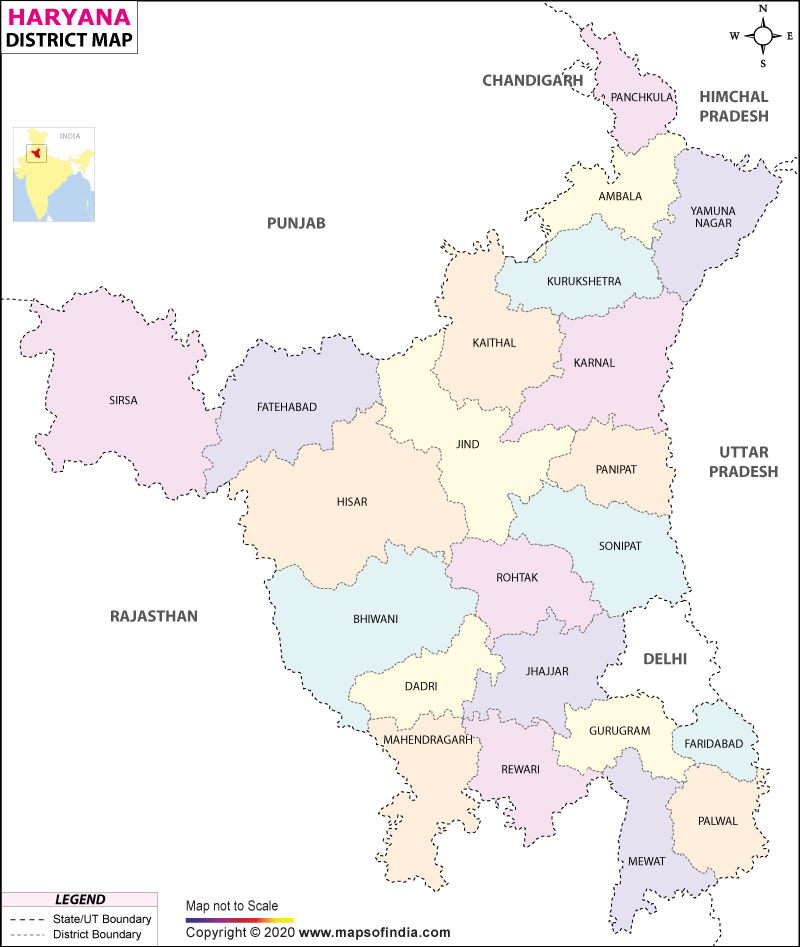 Haryana was carved out of Punjab on 1st November 1966, as the 17th Indian state. In ancient times, this region was known as Brahmavarta, Aryavarta, and Brahomoupdesa. These names are based on the emergence of Brahma-Lord on the land of Haryana; the abode of Aryas and home of the preachings of Vedic cultures and other rites.Go through the details provided below.

Some main Geographical features of the state: 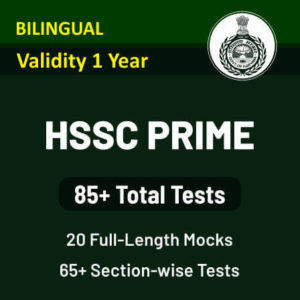 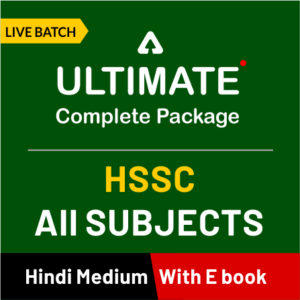