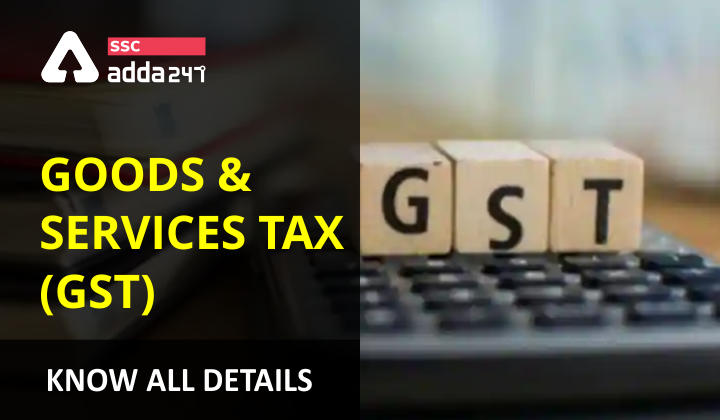 GST stands for Goods and Services Tax, India. It is a comprehensive tax levied by the government on the supply of goods and services. It is also an indirect tax, replacing other central and state levied indirect taxes. GST has brought the whole India under one tax regime, saving time and resulting in a low tax burden.

Goods and Services Tax (GST) was proposed in 1999, in the government of the then Prime Minister of India, Atal Bihar Vajpayee. Further, a committee was set up by Prime Minister Vajpayee under the then Finance Minister of West Bengal, Asim Dasgupta to formulate a GST model. Since then, the GST could not be implemented, until recently on 1st July 2017 by the NDA (National Democratic Alliance) government led by the BJP (Bhartiya Janata Party).

There are basically four types of Goods and Services Taxes, as described below-

CGST is the GST levied by the Central Government of India on the transaction of goods and services with a state or Union Territory. CGST replaces other central taxes like – Central Excise Duty, Central Sales Tax, Custom Duty and SAD (Special Additional Duty) Tax.

SGST is the GST levied by state on transactions of goods and services within the state. It is one of the two taxes levied within a state, other being the CGST. State GST replaces the state levied taxes – Value Added Tax, Luxury Tax, Entry Tax, Entertainment Tax etc. The revenue thus collected under the SGST is solely claimed by the respective state government.

For business and industry

Gain to manufacturers and exporters:

For Central and State Governments

The main reason for GST is to bring the whole of India under one uniform tax regime. It has reduced the unnecessary tax burden of different state and central taxes, on the dealers and has made the goods cheaper for both the stakeholders and the consumer.

Q. What is the full form of GST?

Ans: Goods and Services Tax is an indirect tax used in India on the supply of goods and services.

Q.What are the types of GST?

Ans: The 4 types of GST in India are: 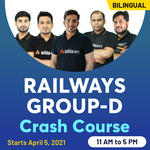