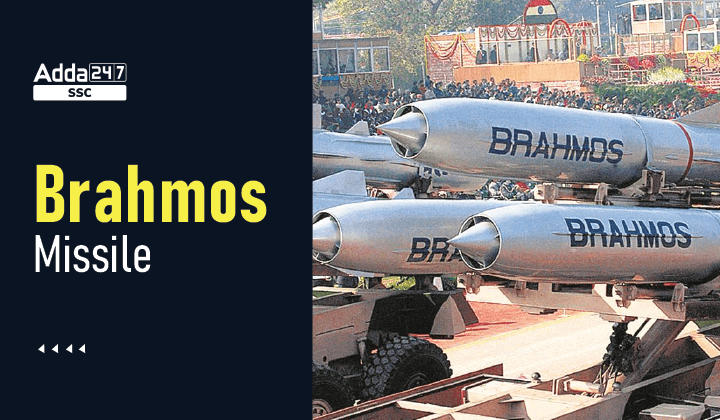 The issue of Brahmos missile misfire has been news for a while now. The defence ministry has recently terminated the services of three Indian Air Force (IAF) officers for the accidental firing of a BrahMos missile which landed in Pakistan on March 9 this year.

India jas developed the BrahMos in partnership with Russia’s Federal State Unitary Enterprise NPO Mashinostroyenia (NPOM). The company was established on 12 February 1998 with an authorized share capital of US$250 million. India holds 50.5% share of the joint venture and its initial financial contribution was US$126.25 million, while Russia holds 49.5% share with an initial contribution of US$123.75 million.

Currently 65% of the missile is manufactured in India and there are plans to increase this to 85% by replacing the components with an Indian made seeker and booster.

The weapon has become the mainstay of the Indian Army’s artillery firepower with several regiments raised, since its first induction in 2007. Similarly, for many of Indian Navy’s frontline surface ships, BRAHMOS, since 2005, has been deployed as a prime strike weapon in both land-attack and anti-ship configurations. This system has been proved for engaging multiple/single targets, these cruise missiles can be directed to either one target or towards multiple targets. BRAHMOS has also proved its prowess from an underwater platform. The missile is capable of being launched from submarine from operational depths of underwater platforms against any land or ship target. The Indian Air Force’s (IAF) frontline fighter aircraft Sukhoi-30MKI, have been modified to Integrate air launched version of this unique missile system.

Brahmos missile is also making headlines as Philippines has signed a $374.96-million deal with BrahMos Aerospace Private Ltd. for the supply of shore-based anti-ship variant of the BrahMos supersonic cruise missile. This is the first export order for the missile, a joint product of India and Russia. BrahMos supersonic cruise missiles would certainly beef up the firepower of the Philippine Navy, particularly the Philippine Marine Corps coastal defence regiment.

This becomes important considering the rising tensions between Philippines and China over the disputed islands in the South China Sea and India’s commitment towards it’s eastern extended neighbors (ACT EAST POLICY). However, there were some reservations in Philippines over news of Brahmos being misfired. But Indian side has successfully addressed those reservations and both sides have agreed to move forward with the agreement.

Q. What is the maximum speed of Brahmos missile?
Ans: Around 3 Mach.

Q. What is the maximum speed of Brahmos missile?

Q. Which is the first country to jave signed deal with India to purchase Brahmos missile?

Ans: Philippines is the first country to jave signed deal with India to purchase Brahmos missile.