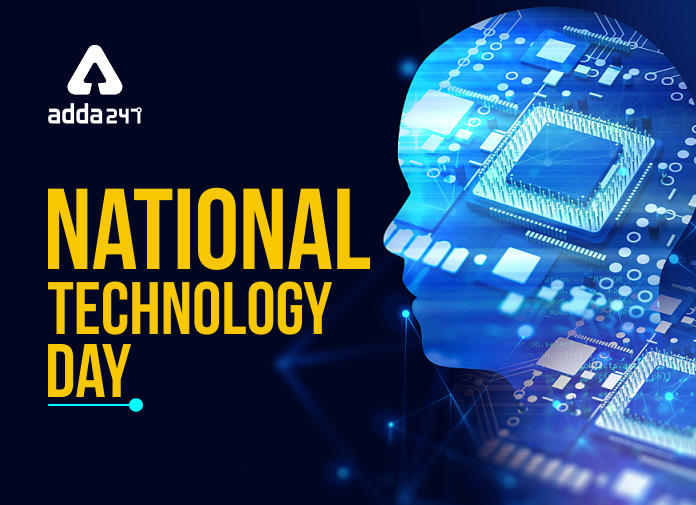 Every Year, 11th May is observed as the National Technology Day across India. This day marks the anniversary of the Pokhran Nuclear Tests (also known as Operation Shakti) that took place in the year 1998. It also highlights India’s progress in the field of science and technology. In the Pokhran nuclear tests, a series of five nuclear bomb test explosions were conducted by India at the Indian Army’s Pokhran Test Range. With the successful conduction of Nuclear Tests, the then Prime Minister Atal Bihari Vajpayee declared India a nuclear state, becoming only the sixth country to join the ‘nuclear club’ of nations.

The confidential nuclear operation was led by late President Dr APJ Abdul Kalam and was called Operation Shakti or Pokhran-II. This was India’s second nuclear test after Pokhran I (code-named Operation Smiling Buddha) was conducted in May 1974. India successfully fired Operation Shakti missile at the Indian Army’s Pokhran Test Range in Rajasthan, that was the first among the five nuclear tests that were conducted in Pokhran. Two days later, the country successfully tested two more nuclear weapons as a part of the same Pokhran-II/Operation Shakti initiative. Following the successful conduction of the test, Indian became only the sixth country to join the ‘nuclear club’ of nations and the first one that was not party to the Treaty on the Non-Proliferation of Nuclear Weapons (NPT) – an international treaty signed by the US, Russia, the UK, France, and China.

On May 11, 1998 while the nuclear tests were being conducted in Rajasthan, the country’s first indigenous aircraft, the Hansa-3, was flown in Bengaluru.

On the same day, Defence Research and Development Organisation (DRDO) also completed the final test-fire of the Trishul missile after which it was inducted into service by the Indian Army and Indian Airforce. Trishul was a unit of the Integrated Guided Missile Development Programme (IGMDP) of India which has resulted in the formation of Prithvi, Akash and Agni missile systems.

Based on all of the above these tremendous breakthrough achievements by the country’s scientists, engineers, and technicians, Atal Bihari Vajpayee declared May 11 as the National Technology Day.

The aim of the celebration is  The day is considered as a symbol of pursuit for technological creativity, scientific inquiry and the conversion of that pursuit in the integration of society, industry and science. On this day, the Technology Development Board of India recognizes and presents awards to various individuals for their contribution to indigenous technology.