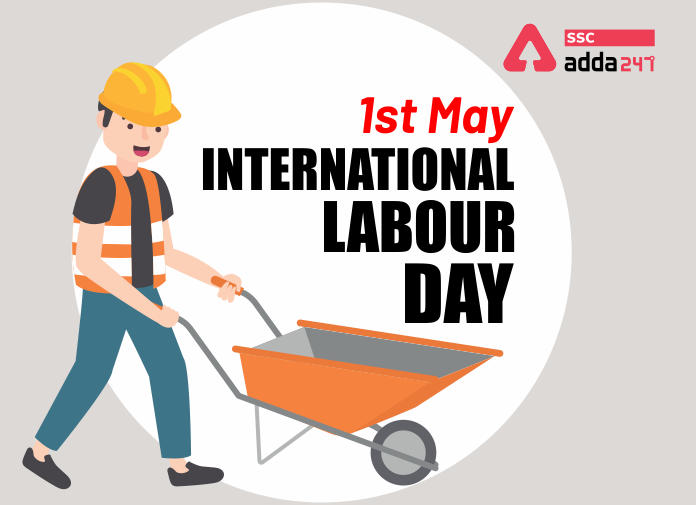 International Workers’ Day, often referred to as May Day, is a celebration of labourers and the working classes that is promoted by the international labour movement. Labour Day or International Workers’ Day is observed every year on the first day of May to celebrate the achievements of the working class. The day, also called as ‘May Day’, is also observed as a public holiday in many countries. May 1 was chosen to commemorate the Haymarket affair in Chicago that occurred in 1886. On this day people had declared a general strike for an eight-hour workday. As the world marks Labour Day, we are highlighting origin, Trivia and few important facts related to this day.

Improve Your Career Skills During Lockdown

It all started On May 1, 1886, when workers took to the streets across the United States to reduce the workday to eight-hour shifts. Labour Day annually celebrates the achievements of the workers. the main reason for Labour Day is to spread awareness against the unfair treatment of the labour class. People of all ages, generally who were very poor and recent immigrants, used to work in extremely unsafe working conditions with insufficient access to fresh air, sanitary facilities and minimal breaks from work.

Labour Day Or May Day is called Antarrashtriya Shramik Diwas or Kamgar Din in India. It is also referred to as International Workers’ Day or just Worker’s Day.

In India, the first Labour day or May Day was celebrated in the year 1923. It was the Labour Kisan Party who had organized the May Day celebrations in Chennai (then Madras). One of these was organized at Triplicane Beach and the other one was arranged at the beach opposite Madras High Court.

May Day is a nationwide bank and public holiday in India. In Maharashtra and Gujarat, it is officially called Maharashtra Day and Gujarat Day respectively, since it was on this day in 1960 that they attained statehood after the old Bombay State became divided on linguistic lines.

No Work is insignificant. All labour that uplifts humanity has dignity and importance and should be undertaken with painstaking excellence. – Martin Luther King, Jr