Some of the Important Boundaries of the World are explained below:

IMPORTANT BOUNDARIES OF THE WORLD: FAQs

Q. When was the Hindenburg Line boundary dividing Germany and Poland was drawn?
Ans.1917

Q. Radcliffe Line was drawn between which countries?
Ans. India and Pakistan 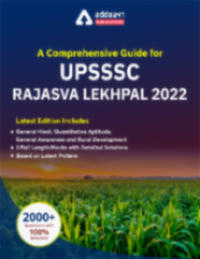