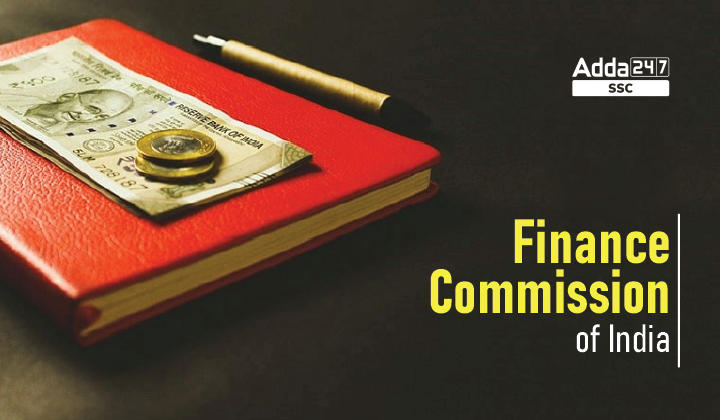 Finance Commission of India in Hindi

It comprises of a Chairman who had public affairs experience and Four Members. The Parliament determines the qualifications of the members of the Commission and their selection methods. The 4 members should be or have been qualified as High Court judges, or be knowledgeable in finance or experienced in financial matters and are in administration, or possess knowledge in economics. All the appointments are made by the President of India.

It shall be the duty of the Finance Commission to make recommendations to the President in relation to the:
• Distribution of ‘net proceeds’ of taxes between Center and the States, to be divided as per their respective contributions to the taxes.
• Determine factors governing Grants-in-Aid to the states and the magnitude of the same.
• To make recommendations to the president as to the measures needed to augment the Fund of a State to supplement the resources of the panchayats and municipalities in the state on the basis of the recommendations made by the finance commission of the state.
• Any other matter related to it by the president in the interest of sound finance.

Finance Commission Chairman
It is chaired by N. K. Singh, a former member of the Planning Commission.

The State Finance Commission (SFC) is created by the 73rd and 74th Constitutional Amendments (CAs) to rationalize and systematize fiscal relations in at local level in India.

• Article 243I of the Constitution mandated the State Governor to constitute a Finance Commission every five years.

• Article 243Y of the Constitution states that the Finance Commission constituted under article 243 I shall also review the financial position of the Municipalities and make recommendations to the Governor.

However, States have not been setting up their SFCs regularly as mandated by the constitutional amendment.

15 Finance Commissions have been appointed so far. Here are the names of Chairmans of these commissions:

Q. Which article provides for creation of Finance Commission?