SSC CHSL Exam Date 2020-21: Earlier SSC decided to conduct the SSC CHSL tier 1 examination from 12.04.2021 to 27.04.2021. But Staff Selection Commission Conducted Examination from 12th April 2020 to 19th April 2021. Due to the surge in COVID-19 cases across the country, the Commission has decided to defer the Combined Higher Secondary Examination- 2020-21. Now the fresh dates for the remaining candidates of the said exam have been released by SSC. Candidates are requested to visit the official website for the latest updates. 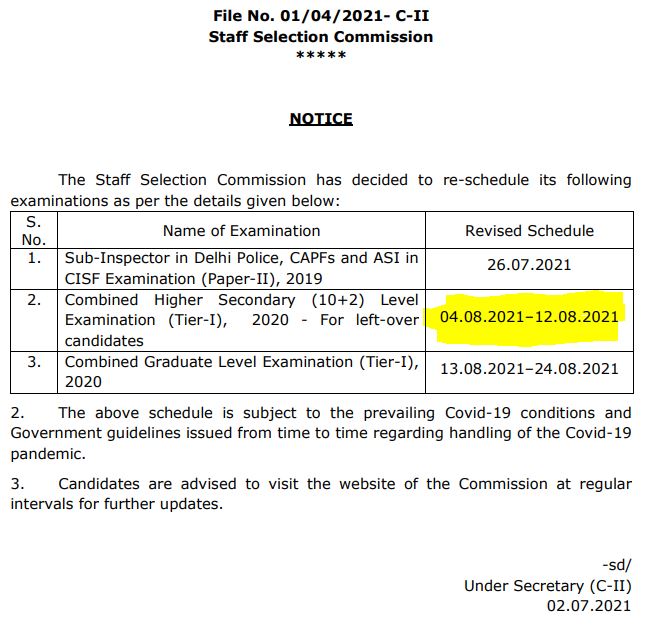 More than 10 lakh candidates were expected to appear in the exam conducted all across the country for 4893 Vacancies released for SSC CHSL 2019. With the SSC CHSL Exam Date out, candidates must prepare themselves for the next big recruitment i.e. SSC CHSL 2020 examination.

The selection process of SSC CHSL 2020 will consist of 2 stages namely Tier 1, Tier 2, and Tier 3. The details are given below:

The post wise criteria for SSC CHSL 2020-21 recruitment along with the age limit and educational qualifications are mentioned below: 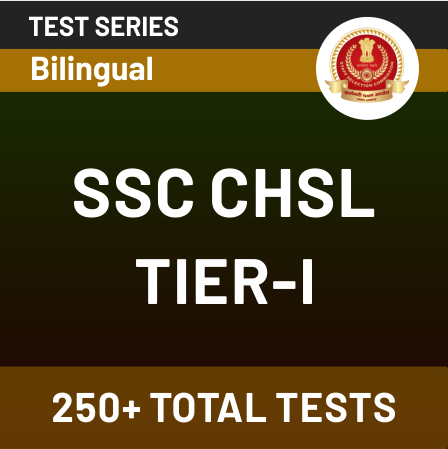