SSC CHSL Exam Date 2020: SSC has released an exam calendar with the revised SSC CHSL Exam date for leftover candidates and tier 2 exam. The commission has also released the notification dates of the SSC CHSL 2020 exam. Candidates can check the revised SSC CHSL exam date in the Calendar below. The new SSC CHSL exam dates are also tentative, it may get changed depending on the situation at that time. The tier 1 exam is for remaining candidates is going to conduct from 12th to 26th October 2020. The final appointment of the candidates will be made in various departments under the central government. SSC CHSL exam dates for Tier 1 are provided below:

More than 10 lakh candidates were expected to appear in the exam conducted all across the country for 4893 Vacancies released for SSC CHSL 2019. With SSC CHSL EXam Date out, candidates must prepare themselves for the next big recruitment i.e. SSC CHSL 2020 examination.

The selection process of SSC CHSL 2020 will consist of 2 stages namely Tier 1, Tier 2 and Tier 3. The details are given below:

The notification for SSC CHSL 2020 exam is expected to release on 30th November 2020. SSC CHSL 2020 Tier-1 exam will be conducted from 12th April to 27th April 2021. Check out the SSC CHSL 2020-21 exam date provided below along with the eligibility criteria, selection process useful for aspirants eyeing on SSC CHSL 2020.

As SSC CHSL 2020 Tier 1 exam will be conducted next year, candidates have 10-12 months to start from scratch and prepare thoroughly for the exam. Are you new to the SSC CHSL recruitment? Here are the details:

The post wise criteria for SSC CHSL 2020 recruitment along with the age limit and educational qualifications are mentioned below: 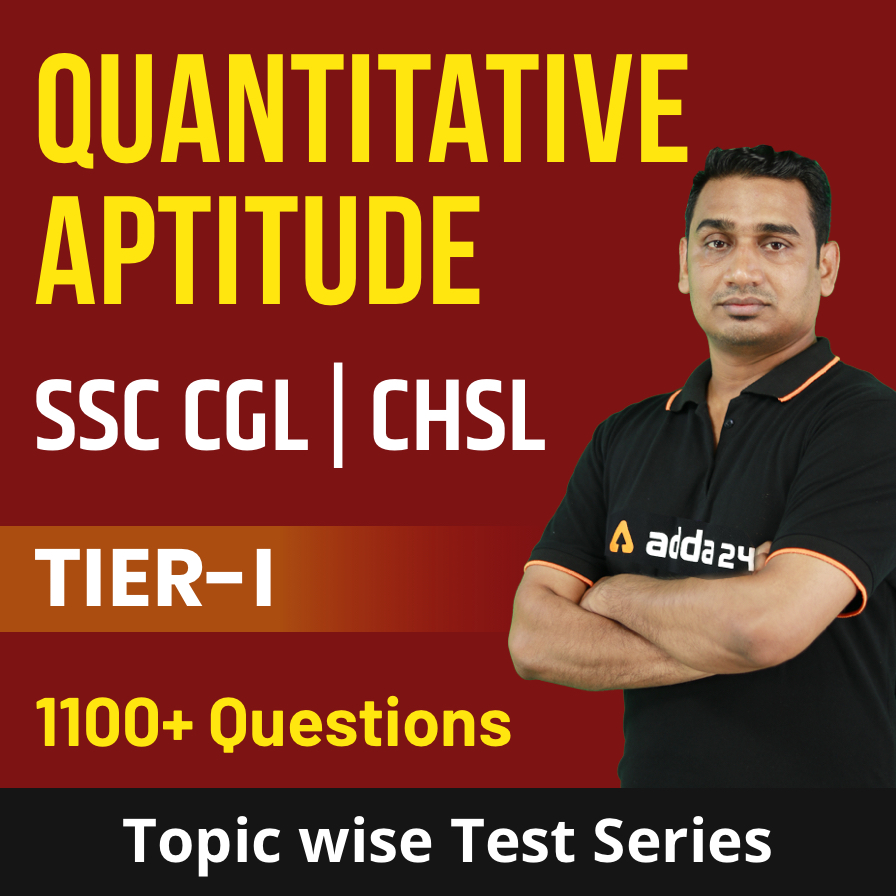