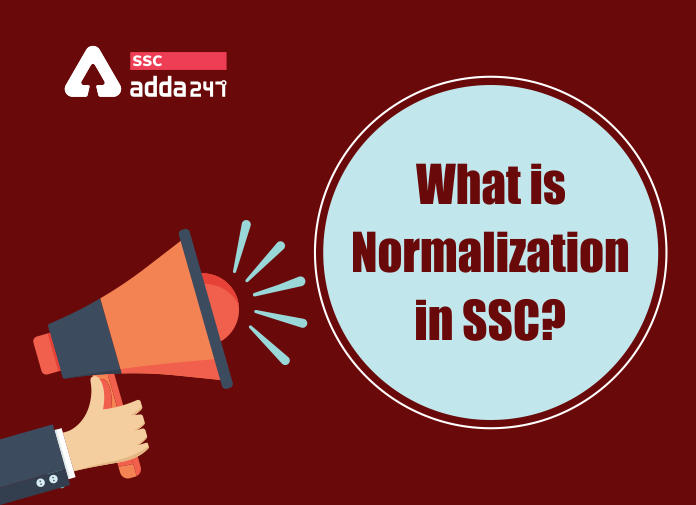 Normalization, a term that many government job aspirants must have heard in various examinations. What is Normalization? Staff Selection Commission normalizes the scores of candidates for the examinations conducted in multi-shifts to take into account any variation in the difficulty levels of the question papers across different shifts. Normalization means equalizing the scores of candidates appeared in multiple shifts based on the difficulty level.  As SSC exams are conducted over multiple shifts for Let’s discuss how the scores are normalized and why is it important in exams.

How to become an Income tax officer?

SSC uses the normalization formula to calculate the final score of a candidate based on the difficulty of its shift. The formula is based on the average marks scored in a particular shift that determines the difficulty level. The normalization is based on the fundamental assumption that “in all multi-shift examinations, the distribution of abilities of candidates is the same across all the shifts”. This assumption is justified since the number of candidates appearing in multiple shifts in the examinations conducted by the Commission is large and the procedure for allocation of examination shift to candidates is random. The following formula will be used by the  Commission to calculate the final score of candidates in the multi-shift examinations: 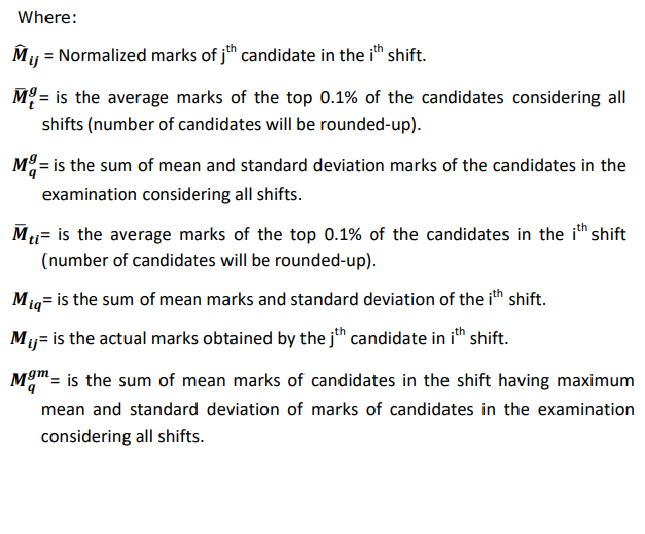 What is NCFM? Know about the Certification Course By NSE

Why is normalization needed?

Normalization in Score was a unison demand by aspirants as Exam level in different shifts often seem to be varied. Some aspirants with hard-luck happen to fall for the difficult question set in Exam whereas some other aspirants get an easy level Question Set comparatively. Therefore, this brings a disparity and cause muddling in the mindset of candidates in final exam merit thus begetting a dissatisfaction and impiety in the Commission.
What is Normalization in SSC In Hindi
Where a number of aspirants are already aware of the SSC Normalization process, there seem to be a good number of aspirants for whom normalization in the score is almost a ‘never heard before the term’. Many a time aspirants come out with this question that they happened to appear for the shift in which question set was of difficult level, either it being Quantitative Aptitude Section where question might be more lengthy and calculative in some particular shifts, or General Awareness Section where candidates might find most of the questions invincible or English Language Section where some shifts might bring out a typical and intricated questions, and in such case are not those candidates at a disadvantage over those candidates who luckily got an easier level Paper Set and thus prone to failure. In such a scenario normalization of marks is the most effective tool to clear any dispute between the difficulty levels of papers. Because it is near to impossible that all Exam Shifts Paper Sets would belong to an identical level and nature of questions.
The organization may add a mark or two in the total score of the candidate if the paper of his shift was very difficult in comparison to other shifts or may deduct a mark or two in the reverse scenario subject to their rules, formula, and guidelines for normalization. The normalization process is based on a formula and based on a few other parameters decided by the authority, the Exam organizing committee derives the formula for calculating the normalized marks for the multi-session papers. For different exam pattern, there is a different formula for normalization of marks. To bring transparency, win the faith of candidates, maintain the sanctity of Commission and conduct a fair competition, Normalization in Score is a remedy. 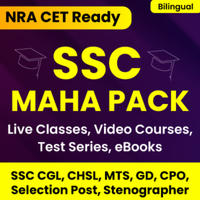