Non-Cooperation Movement is the Satyagraha movement launched by Gandhiji on 1st August 1920, against the atrocities of Britishers. It was the nationwide non-violent movement to protest against the unjust laws and acts proposed by the British. In this movement, it was defined that Swaraj is the ultimate aim. People refused to buy British goods and encouraged the use of handcrafted goods.

As described by Gandhiji in his book “Hind Swaraj”, Britishers could settle in India only with the cooperation of Indians. Hence, if the Indians refused to cooperate, we can achieve Swaraj leading to the collapse of the British Empire.

Gandhiji knew that no broad-based movement in India could be organised without the unity of Hindus and Muslims. The First World War had recently ended with the defeat of Ottoman Turkey. The Khalifa, spiritual head of the Islamic world was looked upon by the Muslims as their head. As there were rumours of a harsh peace treaty to be imposed on Khalifa, a Khilafat Committee was formed in Bombay in March 1919 to defend the powers of Khalifa.

Hence, the Muslim brothers, Muhammad Ali and Shaukat Ali launched an anti-British movement and discussed the possibility of united mass action with Gandhiji. At the Calcutta session of the Congress that happened in September 1920, Gandhiji also convinced other leaders to start a non-cooperation movement in support of Khilafat as well as for swaraj. 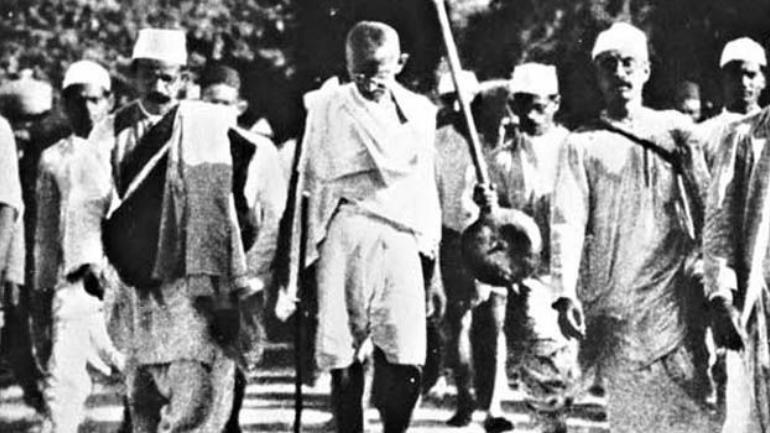 Causes of the Non- Cooperation Movement

Features of the Non- Cooperation Movement

What led to the slowing down of the Non-Cooperation Movement? 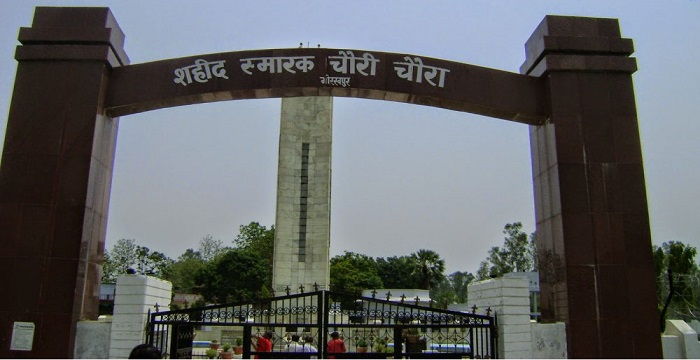