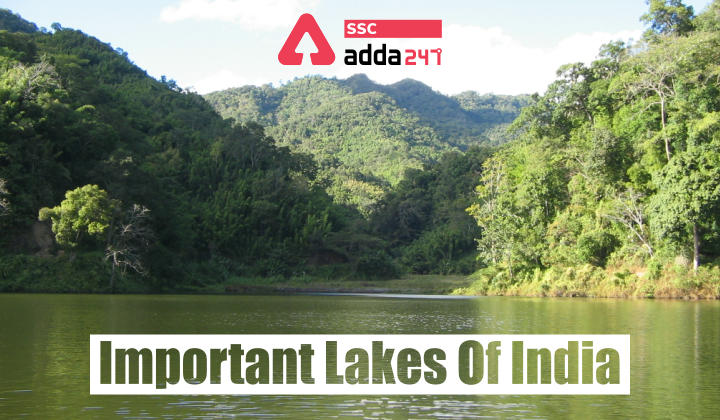 India is a country with diverse culture and varied topographical features. When it comes to the physical features of a country, one can not miss the lakes that cover an important part. A lake is a large area of water surrounded by land on all its sides. Unlike rivers that are flowing in nature, lakes are generally static. Temperature, light, and wind are the three main factors affecting the physical characteristics of a lake. There are many lakes in India but we will cover only the important lakes in India. This article will cover the largest lakes in India and other important lakes of India.
List Of Important Days & Dates Of The Year

The list of the largest lakes in India according to the area covered by them Largest lake is Vembanad Lake in Kerala, the complete list is mentioned in the table below:

The lake – Nalsarovar – and the wetlands around it were declared a bird sanctuary in 1969.