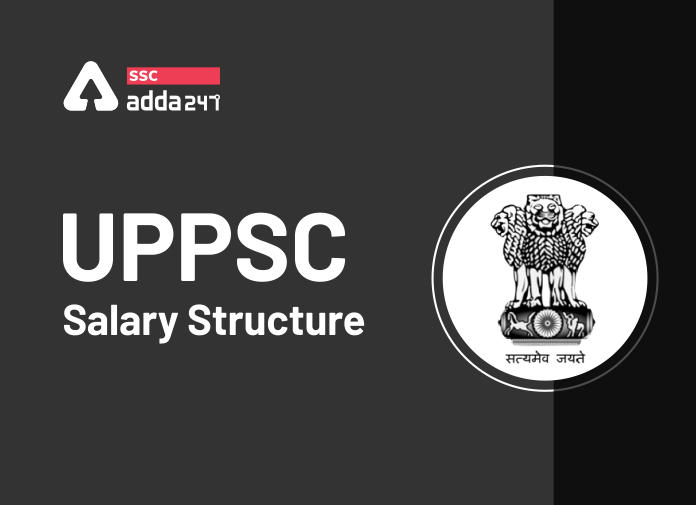 UPPSC officers that are recruited by the PCS examination hold the positions at the sub-divisional, district, divisional and state level and take part in the revenue administration of the state. UPPSC has released UPPSC PCS 2020 recruitment notification to recruit candidates for 200 vacancies, the candidates must be curious to know about the UPPSC Salary. We are providing a detailed explanation of the posts, pay scale, job responsibilities and promotion aspects under the UPPSC PCS Salary. The posts are Group B Gazetted posts under the pay level of 8 and 10.

The UPPSC posts are group B, gazetted posts with the pay scale and grade pay as mentioned below:

UPPSC Recruitment Exam 2020: How To Apply

Initially, you will be posted on the pay level 10. After successfully completing 5 years, you will be promoted to the next level as mentioned below:

There are various allowances provided to the UPPSC Employees:

All the posts that are under UPPSC after the recruitment by Combined Civil services exam are as mentioned below:

Are you preparing for the UPPSC PCS Exam? Click Here For Free Study Material 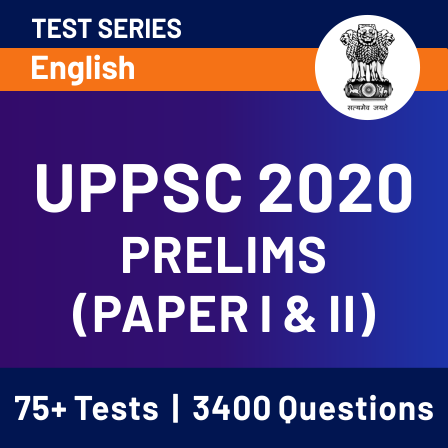