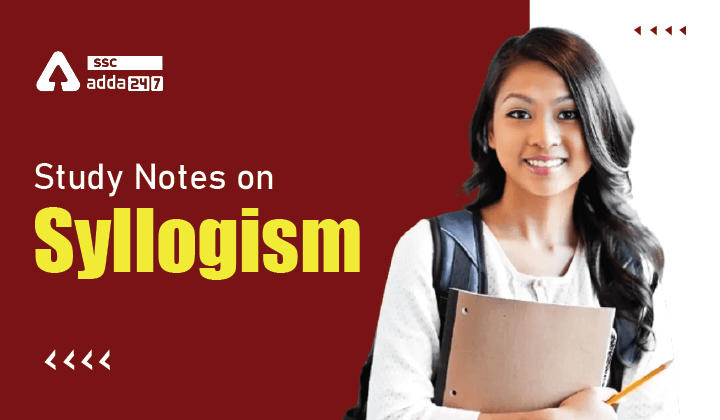 Syllogism refers to inference or judgment. It’s an important section of logical reasoning and asked in almost all the exams like SSC, Railway, Defence, Banking, Teaching, etc. The syllogism meaning is to find the conclusion by satisfying all the given set of conditions. The meaning of syllogism is simply to go to a solution or conclusion by following the given condition. It checks the logical ability and judgment of candidates. The meaning of syllogism can be understood by taking a simple example which is also mentioned in the article below. Refer to this article to know me ing of syllogism and its related concepts with examples.

Types of Syllogism in Reasoning

In Reasoning syllogism is of basically four types which are as follows:

In reasoning, syllogism means to get a conclusion by satisfying all the statements. The candidates need to consider the given statement 100% true and find a conclusion based on it. The students must follow these syllogism reasoning tricks to make their preparation effective for the upcoming exams. Syllogism reasoning tricks are very helpful for students to find a quick approach to solve the questions in less time.

The students should follow these tricks for a syllogism to solve the syllogism questions easily.

Here are some solved examples on syllogism which are very helpful for all the exams and understanding the concepts of syllogism well. So practice all the questions well.

Directions(1-10): In the following Questions, Some statements are given with conclusions. You have to consider the statements to be true, even if they seem to be at variance from commonly known facts. You are to decide which of the given conclusions can be drawn from the given statements. Mark your answer.

Solution: From the Venn diagram we can clearly see that no conclusion follows. 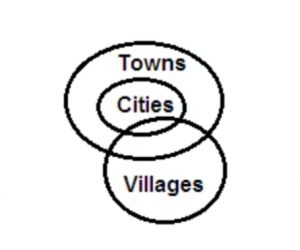 Solution: From the Venn diagram we can see that both the conclusions I and II are not true for all the cases. Hence both I and II do not follow.

Solution: From the Venn diagram we can see that after considering all the cases either conclusion I or II will be true. 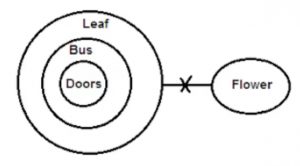 Solution: From the Venn diagram we can clearly see that all conclusions I, II, III and IV follows. 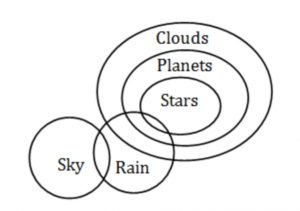 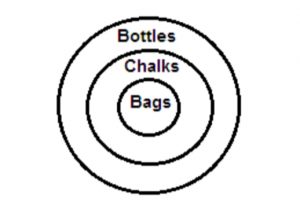 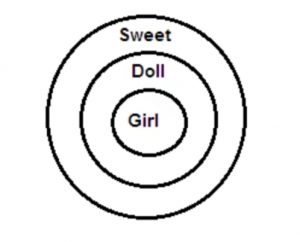 Solution: From the Venn diagram we can see that both the conclusions I and II are not true for all the cases. Hence both I and II do not follow.

We hope these notes on Syllogism Meaning – Types, Tricks, Questions, Solved Examples and Reasoning will help you get a better understanding of Syllogism . And if you want more study notes like this on various topics then stay connected with sscadda.com. And if you want to get these notes in Hindi language then click on the link provided below.