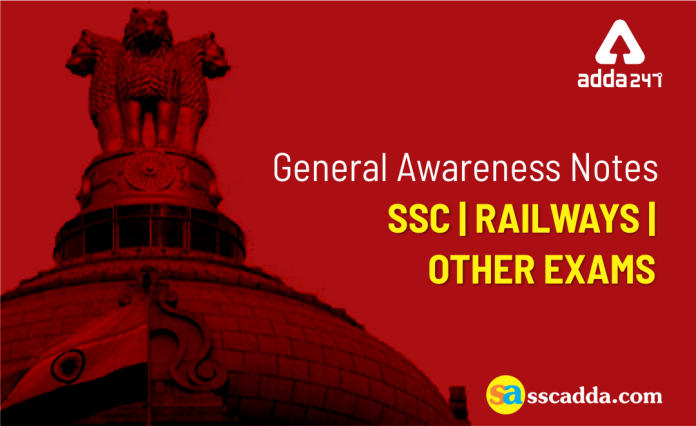 Comptroller and Auditor General of India-

–Article 148 of Indian constitution provides for an independent office of the Comptroller and Auditor General of India (CAG).
-The CAG is the head of the Indian Audit and Accounts Department.
-Popularly known as the guardian of the public purse he controls the entire financial system of the country at both the levels—the Centre and the state.
-The CAG is appointed by the president of India by a warrant under his hand and seal.
-He holds office for a period of six years or upto the age of 65 years, whichever is earlier.
-He can be removed by the president on same grounds and in the same manner as a judge of the Supreme Court.
-His salary and other service conditions are determined by the Parliament.(equal to that of a judge of the Supreme Court)
-The Parliament enacted the CAG’s (Duties, Powers and Conditions of Service) act, 1971.
-The role of CAG is to uphold the Constitution of India and the laws of Parliament in the field of financial administration.
-The accountability of the executive (i.e., council of ministers) to the Parliament in the sphere of financial administration is secured through audit reports of the CAG.
-The CAG is an agent of the Parliament and conducts audit of expenditure on behalf of the Parliament. Therefore, he is responsible only to the Parliament.

–Article 76 of Indian Constitution has provided for the office of the Attorney General for India.
-He is the highest law officer in the country.
-He is appointed by the president.
-He must be a citizen of India and he must have been a judge of some high court for five years or an advocate of some high court for ten years or an eminent jurist, in the opinion of the president.
-The term of office of the AG is not fixed by the Constitution.
-The Constitution does not contain the procedure and grounds for his removal.
–The Functions of AG is as follows-
1. To give advice to the Government of India upon such legal matters, which are referred to him by the president.
2. To perform such other duties of a legal character that are assigned to him by the president.
3. To discharge the functions conferred on him by the Constitution or any other law.
-The Attorney General has the right of audience in all courts in the territory of India.
-He has the right to speak and to take part in the proceedings of both the Houses of Parliament or their joint sitting and any committee of the Parliament of which he may be named a member, but without a right to vote.
-He enjoys all the privileges and immunities that are available to a member of Parliament.
-They are the solicitor general of India and additional solicitor general of India to assist the AG in the fulfilment of his official responsibilities.

Advocate General of the State-

Note:
The Constitution does not specify the qualifications, tenure, salaries and allowances, service conditions and procedure for removal of the Special Officer for Linguistic Minorities.