DOWNLOAD
ADDA247 APP
Get all courses for all exams! Subscribe Now
Home SSC MTS Syllabus 2019 for Paper I & Paper II

Staff Selection Commission conducts the recruitment for SSC MTS 2018-19 for Group C central government employees in various departments of the government. In this article, we will discuss about the SSC MTS Syllabus 2018-19 as per the latest notification.
The Paper 1 consists of a total of 100 multiple choice questions of subjects namely: General Intelligence & Reasoning, Numerical Aptitude, General English, and General Awareness.
First, lets take a look at the SSC MTS exam pattern:
Here is the detailed SSC MTS Syllabus subject wise:

The SSC MTS syllabus for General Intelligence & Reasoning will include questions designed to test the candidate’s abilities to deal with abstract ideas and symbols and their relationship, arithmetical computation and other analytical functions.

Candidates’ understanding of the Basics of English Language, its vocabulary, grammar, sentence structure, synonyms, antonyms and its correct usage, etc. his/her writing ability would be tested.

Questions will be designed to test the ability of the candidate’s general awareness of the environment around him and its application to society. Questions will also be designed to test knowledge of current events and of such matters of everyday observation and experience in their scientific aspects as may be expected of an educated person. The test will also include questions relating to India and its neighboring countries especially pertaining to Sports, History, Culture, Geography, Economic scene, General Polity including Indian Constitution, and Scientific Research etc. These questions will be such that they do not require a special study of any discipline. 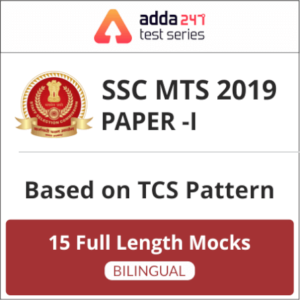 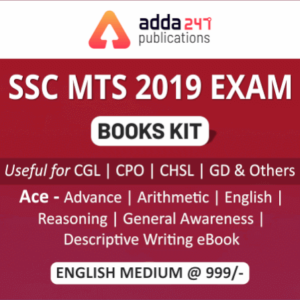