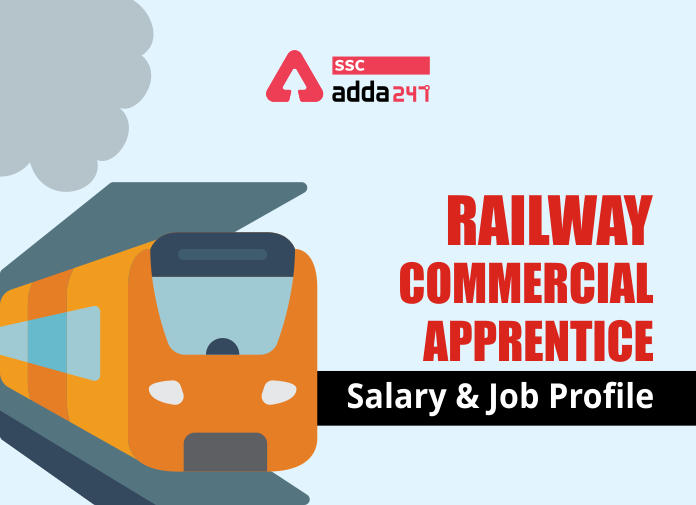 The initial pay for the station master is 35400 where the total vacancies are 259.

After training, Apprentices will be posted as Commercial Supervisor/ Goods Supervisor/ Parcel Supervisor/ Commercial Inspector in various departments of railways. The basic pay for a commercial apprentice is Rs 35,000 initially. The total in-hand salary including the allowances offered will be approx Rs 56,000 varying according to the city.

They are eligible for promotion through the Limited Departmental Competitive exam to become Assistant Commercial Manager (Group-B ) after 5 years of service. The career growth further has been depicted below. 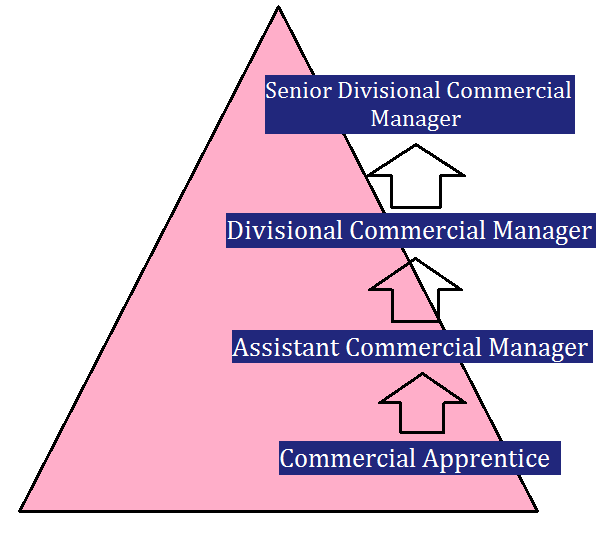 The age of the candidates at the time of applying for the RRB recruitment must be between 18 to 33 Years.
RRB NTPC Previous year Cut Off | 1st & 2nd Stage Examination

The selection process for Commercial Apprentice is done through the RRB NTPC examination. It will include 4 stages with 2 online computer based examinations followed by typing skill test and Document verification.