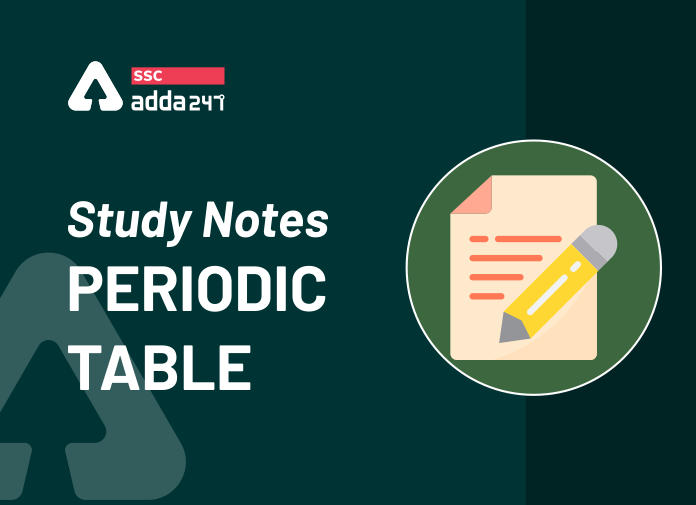 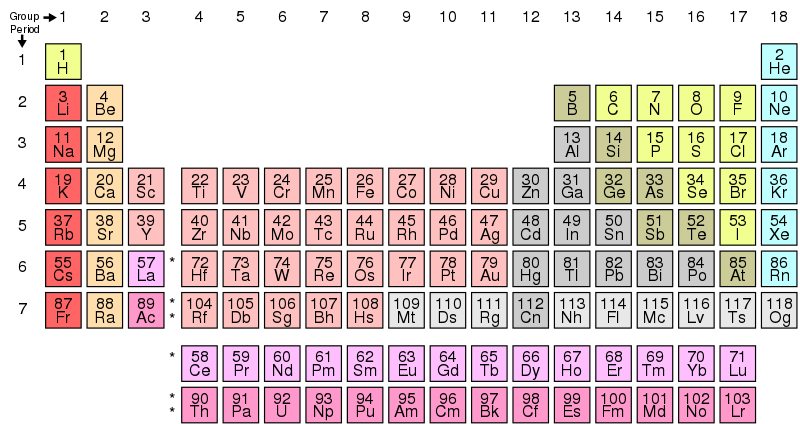 The alkali metals are the series of elements in Group 1 of the periodic table. The series consists of the elements lithium (Li), sodium (Na), potassium (K), rubidium (Rb), caesium (Cs), and francium (Fr).

• The alkali metals are silver-coloured (caesium has a golden tinge), soft, low-density metals.
• These elements all have one valence electron which is easily lost to form an ion with a single positive charge.
• They have the lowest ionization energies in their respective periods. This makes them very reactive and they are the most active metals.
• Due to their activity, they occur naturally in ionic compounds, not in their elemental state.
•  The alkali metals react readily with halogens to form ionic salts, such as table salt, sodium chloride (NaCl).
• They react with water to liberate hydrogen gas.

•The alkaline earth metals are silvery coloured, soft, low-density metals, though are a bit harder than the alkali metals.
•These elements all have two valence electrons and tend to lose both to form ions with a two-plus charge.
•Beryllium is the least metallic element in the group and tends to form covalent bonds in its compounds.
•They react readily with halogens to form ionic salts and can react slowly with water.

Group 13 of the Periodic Table consists of the elements boron (B), aluminium (Al), gallium (Ga), indium (In), thallium (Tl).

• In this group, we begin to see the changeover toward the non-metallic character. First appearing at the top of the group. Boron is a metalloid, it has characteristics intermediate between metals and non-metals, and the rest of the group are metals.
• These elements are characterized by having three valence electrons. The metals can lose all three electrons to form ions with a three-plus charge in ionic compounds.
• Aluminium is the third most abundant element in the earth’s crust (7.4 percent), and is widely used in packaging materials. Aluminium is an active metal, but the stable oxide forms a protective coating over the metal making it resistant to corrosion.

• This group has a mixed type of element with the non-metal carbon, two metalloids, and two metals. The common characteristic is four valence electrons.
• The two metals, tin and lead, are unreactive metals and both can form ions with a two-plus or a four-plus charge in ionic compounds.
• Carbon forms four covalent bonds in compounds rather than form monatomic ions. In the elemental state, it has several forms, the most known of which are graphite and diamond.
• Silicon in some respects is similar to carbon in that it forms four covalent bonds, but it does not form a wide range of compounds. Silicon is the second most abundant element in the earth’s crust (25.7 percent) and we are surrounded by silicon-containing materials: bricks, pottery, porcelain, lubricants, sealants, computer chips, and solar cells.
• The simplest oxide, silicon dioxide (SiO2) or silica, is a component of many rocks and minerals.

The Nitrogen group is the series of elements in group 15 (formerly Group V) of the periodic table. It consists of the elements Nitrogen (N), Phosphorus (P), Arsenic (As), Antimony (Sb), and Bismuth (Bi) The collective name pnictogens is also sometimes used for elements of this group.

•These elements all have five valence electrons. Nitrogen and Phosphorous are non-metals. They can gain three electrons to form fairly unstable ions with a three minus charge, the nitride and phosphide ions.
•Nitrogen, as a diatomic molecule is the major constituent of air and both elements are essential for life. Nitrogen comprises about 3 percent of the weight of the human body and phosphorous about 1.2 percent. Commercially, these elements are important for fertilizers. Arsenic and Antimony are metalloids, and bismuth is the only metal in the group. Bismuth can lose three electrons to form an ion with a three-plus charge.
•Bismuth is also the heaviest completely stable element that does not decay radioactively to other simpler elements.

•This group has six valence electrons. Oxygen and sulfur are non-metals; their elemental form is molecular, and they can gain two electrons to form ions with a two minus charge.
•Sulfur has probably the most allotropes of any element, though the most common and stable form is the yellow crystals of S8 molecules

The halogens are the elements in Group 17 (formerly Group VII or VIIa) of the periodic table. They are fluorine (F), chlorine (Cl), bromine (Br), iodine (I), astatine (At).

•These elements all have seven valence electrons.
•This group is the first one to consist of entirely non-metals.
•They exist as diatomic molecules in their natural state
•Fluorine and chlorine exist as gases at room temperature, bromine as a liquid, and iodine as a solid.
•They requires one more electron to fill their outer electron shells, and so have a tendency to gain one electron to form singly-charged negative ions. These negative ions are referred to as halide ions, and salts containing these ions are known as halides.
•Halogens are highly reactive, and as such can be harmful or lethal to biological organisms in sufficient quantities.
•Fluorine is the most reactive and the reactivity declines as we go down the group.
•Chlorine and iodine are both used as disinfectants.
•In their elemental state, the halogens are oxidizing agents and are used in bleaches.
•Chlorine is the active ingredient of most fabric bleaches and is used in the production of most paper products

The noble gases are the chemical elements in group 18 (formerly group VIII) of the periodic table. They are helium, neon, argon, krypton, xenon, and radon. They are sometimes called inert gases or rare gases. The name ‘noble gases’ is an allusion to the similarly unreactive Noble metals, so-called due to their preciousness, resistance to corrosion and long association with the aristocracy.

• The noble gasses are all non-metals and are characterized by having completely filled shells of electrons.
• Physically they exist as monatomic gases at room temperature, even those with larger atomic masses. This is because they have very weak inter-atomic forces of attraction, and consequently very low melting points and boiling points.
• Krypton and Xenon are the only noble gasses that form any compounds at all. These elements can do this because they have the potential to form an expanded octet by accepting electrons in an empty d subshell.

Law of octaves, in chemistry, the generalization made by the English chemist J.A.R. Newlands in 1865 that, if the chemical elements are arranged according to increasing atomic weight, those with similar physical and chemical properties occur after each interval of seven elements. In 1864, Newlands made an attempt to classify elements. There are seven musical notes in music. Every eighth note is similar to the first one and it is the first note of the nest scale. Similarly, Newland stated that the eighth element starting from a given one is a kind of repetition of the first like the eighth notes of an octave of music. So he called this relationship as the Law of octaves.

The atomic number is the absolute definition of an element and gives a factual basis for the ordering of the periodic table.

Mendeleev realized that the physical and chemical properties of elements were related to their atomic mass in a ‘periodic’ way, and arranged them so that groups of elements with similar properties fell into vertical columns in his table. Modern-day periodic tables are expanded beyond Mendeleev’s initial 63 elements.

Valency may be defined as “the combining capacity of the atom of an element with atoms of other elements in order to acquire the stable configuration (i.e. 8 electrons in the valence shell. In some special cases it is 2 electrons).”

It refers to the distance between the centre of the nucleus of an isolated atom to its outermost shell containing electrons.
The atomic radius decreases on moving from left to right along a period. This is due to an increase in nuclear charge which tends to pull the electrons closer to the nucleus and reduces the size of the atom.
In a group, atomic size increases from top to bottom due to the increase in a number of shells.