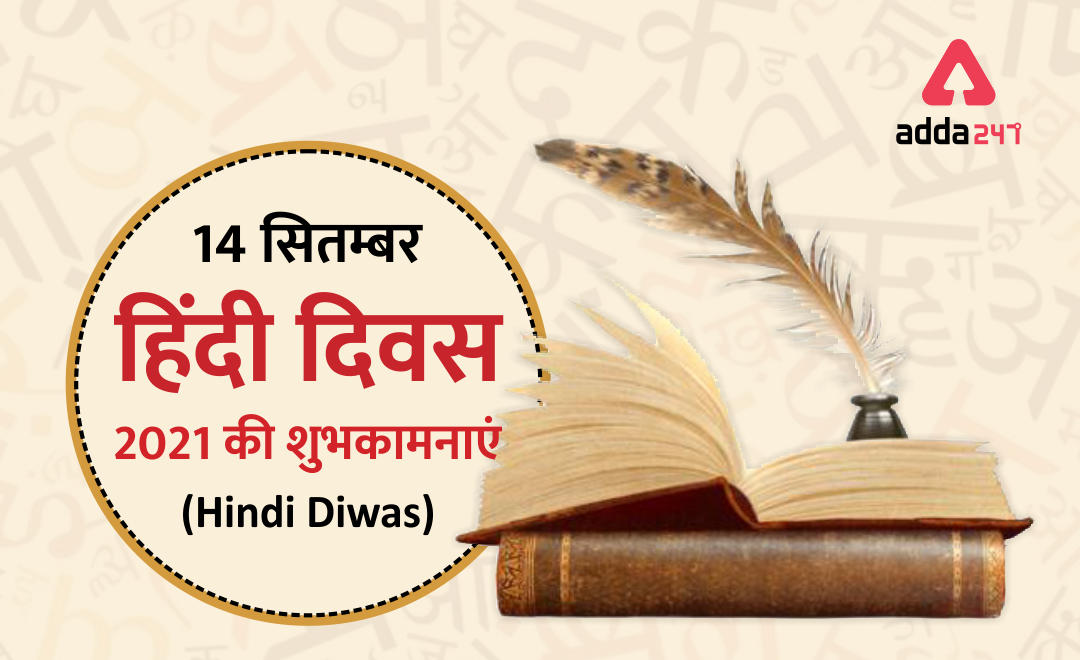 Every year Hindi day or Hindi Diwas is celebrated on 14 September in India. On this day numerous seminars are organized for the upliftment and development of the Hindi language. The main motive for celebrating Hindi Day is to make people aware of Hindi in the country.  Hindi is an Indo-Aryan language written in the Devanagari script and is the fourth most spoken language in the world after English, Spanish, and Mandarin. The number of Hindi speakers in the world is increasing day by day.

The first official Hindi day was observed on 14 September 1953. About 54.5 crore people in India speak Hindi out of which around 42.5 crores consider it as their first language. 77 percent of the country’s people write, read, speak and understand Hindi. It was decided by the Constituent Assembly on 14 September 1949 that Hindi will be the official language of India. To propose the importance of this important decision and to propagate Hindi in every region, from the year 1953 on September 14, India is celebrated every year as Hindi Day.

Significance of The Hindi Day

Every year, Hindi Diwas is observed on September 14 to celebrate the adoption of Hindi as one of the two official languages of India. On the occasion of Hindi Diwas, the President of India presents the Rajbhasha awards to people for their contribution to the language, at a ceremony in Delhi. Our Constituent Assembly recognized and adopted Hindi – an Indo-Aryan language written in the Devanagari script – as the official language of the newly-formed nation on September 14, 1949. The day is celebrated across schools, colleges, offices, and organizations across India. Hindi essay writing, poems, letter, and other such competitions are conducted on this day to showcase the importance of the day and raise awareness about our mother tongue. Students and people are encouraged to participate in literary and cultural programs as well. Hindi has been used as a literary language since the 12th century. Many Indian leaders during India’s struggle with independence adopted Hindi as a symbol of national identity.