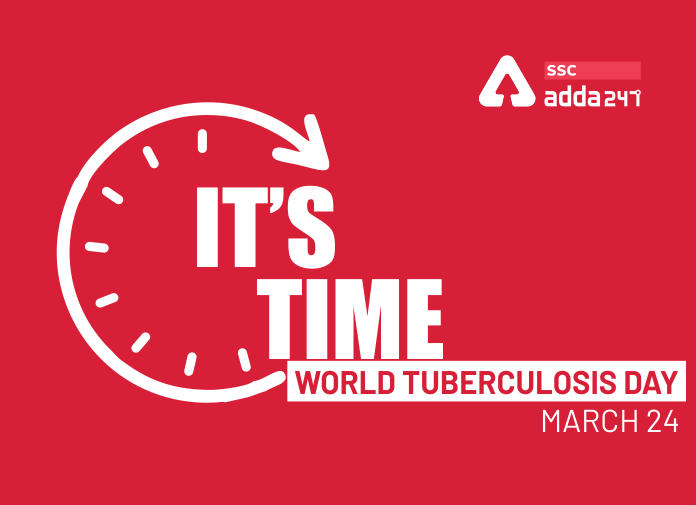 Every year, on March 24th, we observe World TB Day, also commonly known as the World Tuberculosis Day. This is a worldwide event, the most important aim of which is to raise public awareness of the Tuberculosis disease. Additionally, it also aims to make people aware of the efforts that are being made to not only prevent but also treat this disease.

Caused by Mycobacterium Tuberculosis, TB is an infectious bacterial disease that commonly affects a person’s lungs. It was on March 24th in the year 1882 when Dr. Robert Koch, a German physician and microbiologist detected that the cause of this disease was the TB Bacillus. 100 years later, in 1982, the International Union Against Tuberculosis and Lung Disease launched the World TB Day on this very date. Then, in 1996, the WHO joined this union, along with other organizations to promote this day, thereby formally establishing the Stop TB Partnership in 1998. Together, they aim to fight and prevent Tuberculosis.

On this day, various organizations around the world organize events and activities surrounding Tuberculosis. Organizations involved in the Stop TB Partnership work with the World Health Organisation (WHO) to promote this day every year. Some of the activities and events they organize are:

Check List Of Important Days & Dates Of The Year

Every year, World TB Day addresses a different theme. Some of these themes are:

The theme for World TB Day 2021 is “’The Clock is Ticking”  –conveys the sense that the world is running out of time to act on the commitments to end TB made by global leaders. This is especially critical in the context of the COVID-19 pandemic that has put End TB progress at risk, and to ensure equitable access to prevention and care in line with WHO’s drive towards achieving Universal Health Coverage.

Check List Of Important Days & Dates Of The Year