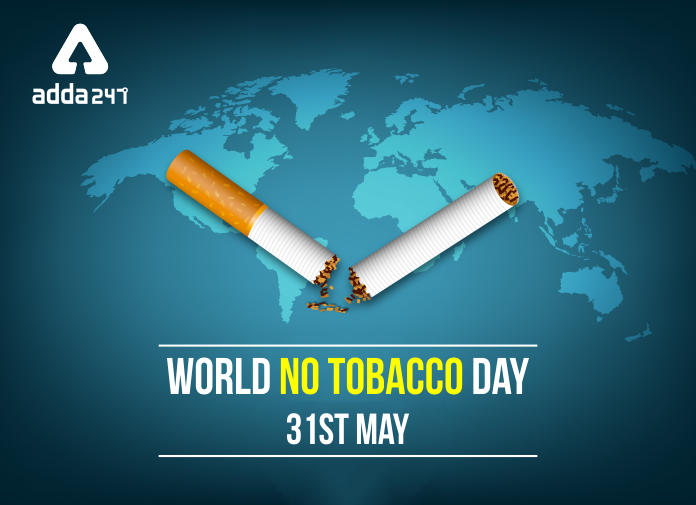 Every year, on 31 May, World Health Organization (WHO) and its global partners celebrate World No Tobacco Day to spread awareness among everyone in the world about the harmful and deadly effects of tobacco use and second-hand smoke exposure, and to discourage the use of tobacco in any form. India is the 2nd largest consumer of tobacco in the world and approximately one-sixth of the world’s tobacco-related deaths occur in India. It is really important to raise awareness about the harmful and deadly effects of tobacco use in India. As per WHO’s report around 120 million people in India consume tobacco and one million die due to its consumption of it.

World No Tobacco Day celebrated every year with theme to spread awareness about the harmful effects of tobacco. The theme of this year’s World No Tobacco Day is “protecting youth from industry manipulation and preventing them from tobacco and nicotine use”. Consumption of tobacco is very harmful for human body, several studies indicate that it increases the risks of stroke, blindness, back pain, vascular diseases, heart diseases, hormonal imbalance and disorders, skin diseases

Best Ways To Utilize The Lockdown Time For Selection In SSC