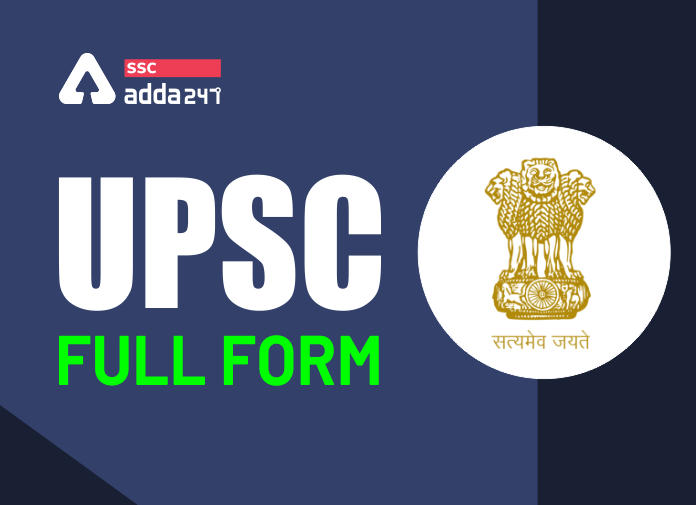 What is UPSC Full Form? History, Functions And Exams Conducted by UPSC are provided below. How it formed? What are the examinations under UPSC? What is the function of UPSC? Know everything about the UPSC exams. UPSC or Union Public Service Commission is the central recruiting agency of India established on 1 October 1926. It conducts the major recruitment examinations of the country to appoint candidates in the top central government posts. Several UPSC exam notifications are released every year where lakhs of aspirants sit for thousands of vacancies. It is considered amongst the toughest examinations of India recruiting for the gazetted central government posts.

UPSC’s full form is Union Public Service Commission. The concept of a merit-based modern Civil Service exam in India was introduced in 1854 by the British East India Company. Initially, the examinations for the Indian Civil Service were conducted only in London. But the syllabus was designed in such a way that only the British candidates could succeed in it. Nevertheless, in 1864, the first Indian, Shri Satyendranath Tagore brother of Shri Rabindranath Tagore succeeded. It was only after the First World War and the Montagu Chelmsford reforms that Indian civil service exams began to be held in India.

What are the Functions of UPSC?

The functions of the UPSC under Article 320 of the Constitution include the following:

Which examinations are conducted by UPSC?

What are the Minimum Qualifications for appearing for UPSC Exams?

If you are planning to apply for any of the mentioned examinations by UPSC, you must know about the minimum educational qualifications required by the particular exams. Check out below:

UPSC Civil services exam consists of 3 stages passing which a candidate will be appointed for the posts under administrative departments:

It consists of 2 mandatory papers for 200 marks each to be attempted in the duration of 2 hours. Paper 1 contains questions from General Studies (GS) while paper 2 from the Aptitude Test.

The Mains exam consists of subjective type questions with a total of 9 papers with 2 papers that are qualifying in nature while the marks scored in 7 papers are added in the final merit. Each paper is of 3 hours duration.

Q. What is the full form of UPSC?
The UPSC full form is Union Public Service Commission.

Q. Are UPSC and IAS the same?
No. UPSC or Union Public Service Commission conducts the examinations for central govt posts. IAS or Indian administrative service is a central government department and its examination is conducted by UPSC.

Q. What is the UPSC CSE examination?
UPSC CSE is a UPSC Civil services examination conducted for top posts in central government. It includes IAS, IPS, IRS, and other services.

Q. Is the UPSC exam tough?
Yes, UPSC is considered one of the toughest exams in India.

IAS Training currently lasts for 75 weeks including the duration spent at LBSNAA and central government attachments.

Are You Preparing For UPSC Examinations? Click here for free study material 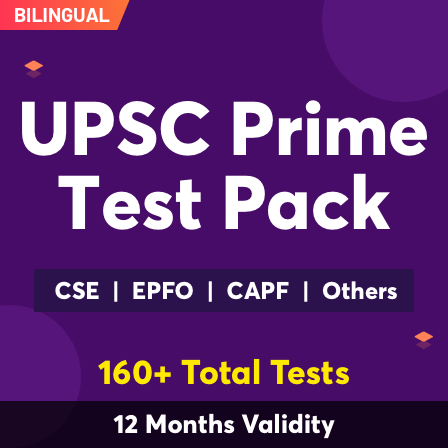