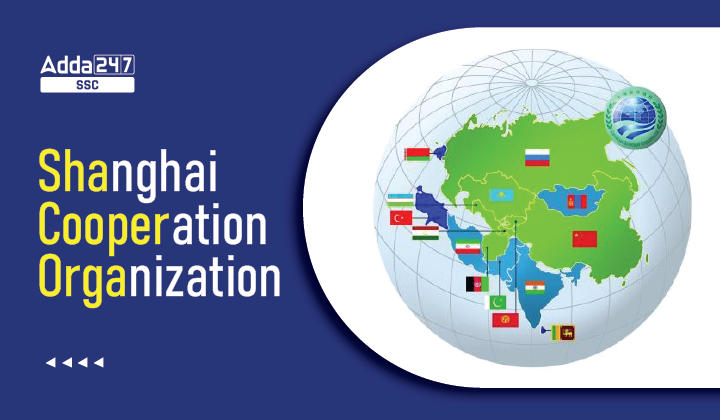 The 22nd Summit of the Council of Heads of the Shanghai Cooperation Organization Member States is going to take place in the city of Samarkand in Uzbekistan.

Prime Minister Narendra Modi attended events at the Shanghai Cooperation Organization (SCO) summit on Friday, September 16. He arrived in the city of Samarkand, Uzbekistan. The prime minister will have meetings with Russian President Vladimir Putin and Iranian counterpart Ebrahim Raisi on the sidelines of the SCO meet. This will be the first physical meeting of SCO leaders in two years since the outbreak of COVID-19 pandemic. Issues like regional security challenges, trade, investment and energy supplies are likely to remain on the agenda.

On the side-lines of the SCO Summit, Prime Minister Modi held informal meetings with a number of leaders on matters of mutual interest.

On terrorism, SCO agreed to work towards developing a unified list of terrorists, separatists and extremist organisations whose activities are prohibited on the territories of the SCO member state.

Shanghai Cooperation Organization (SCO) is a Eurasian political, economic, and security organization. It is the world’s largest regional organization, covering approximately 60% of the area of Eurasia, 40% of the world population, and more than 30% of the global GDP.

The SCO is the successor to the Shanghai Five. Shanghai Five is a mutual security agreement formed in 1996 between China, Kazakhstan, Kyrgyzstan, Russia, and Tajikistan. SCO came into being in 2001 when the leaders of these nations and Uzbekistan met in Shanghai to go for deeper political and economic cooperation. The SCO Charter was signed on 7 July 2002 and entered into force on 19 September 2003. Its membership has since expanded to eight states. India and Pakistan became a member of SCO in 2017. Several countries are engaged as observers or dialogue partners.

The SCO is governed by the Heads of State Council which is its supreme decision-making body. The body meets once a year.
The Shanghai Five group included China, Kazakhstan, Kyrgyzstan, Russia, and Tajikistan.
Shanghai Five first admitted Uzbekistan in the Shanghai Five mechanism (thus transforming it into the Shanghai Six).

In 2002, the heads of the SCO member states met in Saint Petersburg, Russia, and signed the SCO Charter which outlined the organization’s purposes, principles, structures, and forms of operation.
In July 2015 in Ufa, Russia, the SCO decided to admit India and Pakistan as full members. Both were admitted as full members in 2017 at a summit in Astana.

The SCO established relations with the United Nations in 2004 (where it is an observer in the General Assembly).

SCO Summit Members: There are a total of eight members in SCO. They include- China, India, Kazakhstan, Kyrgyzstan, Russia, Pakistan, Tajikistan, and Uzbekistan. Iran has recently signed the MoU to become the 9th member of SCO. Afghanistan, Belarus, Iran and Mongolia are observer states. Azerbaijan, Armenia, Cambodia, Nepal, Turkey and Sri Lanka are dialogue partners of the organisation.

Q. When did SCO come into existence?

Q. Who were the original Five members of SCO?

Ans. The 22nd Summit of the Council of Heads of the SCO Member States is going to take place in Uzbekistan.

Q. Which is going to become the latest member of SCO?

Ans. Iran has signed tje MoU to become the latest member of SCO.

When did SCO come into existence?

Who were the original Five members of SCO?

China, Kazakhstan, Kyrgyzstan, Russia, and Tajikistan were the original five members of SCO.

The 22nd Summit of the Council of Heads of the Shanghai Cooperation Organization Member States is going to take place in?

The 22nd Summit of the Council of Heads of the Shanghai Cooperation Organization Member States is going to take place in Uzbekistan.

Which is going to become the latest member of SCO?

Iran has signed tje MoU to become the latest member of SCO.