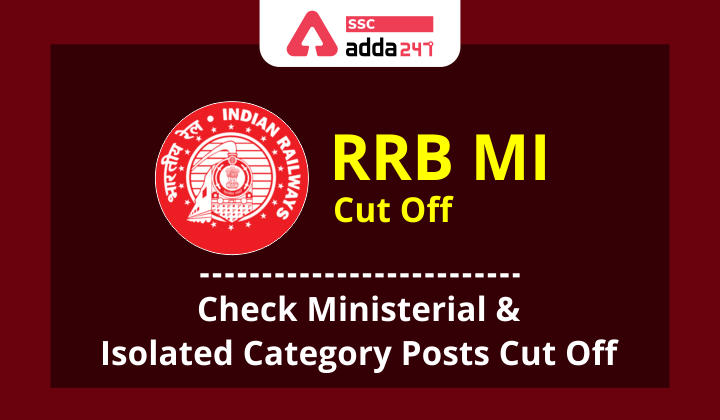 RRB MI Cut Off: Check Ministerial & Isolated Category Posts Cut Off which are provided in this post. The railway had conducted RRB MI Exam from 15th December 2020 to 18.12.2020 & on 07th January 2021 in various Zonal Railways and Production Units of Indian Railways for 1663 Vacancies. Cut off is the minimum qualifying marks that candidates need to score to qualify for the exam and become eligible for the next round of the selection process. The RRB MI cut-off CBT 1 has been released separately for different railway zones and categories.

Knowing the cut-off of any exam that you are going to appear for keeps the curiosity alive in a devoted aspirant so that his preparation matches the standard of the competition.

The region-wise RRB MI cut-off has been provided below. Candidates must check according to their region. 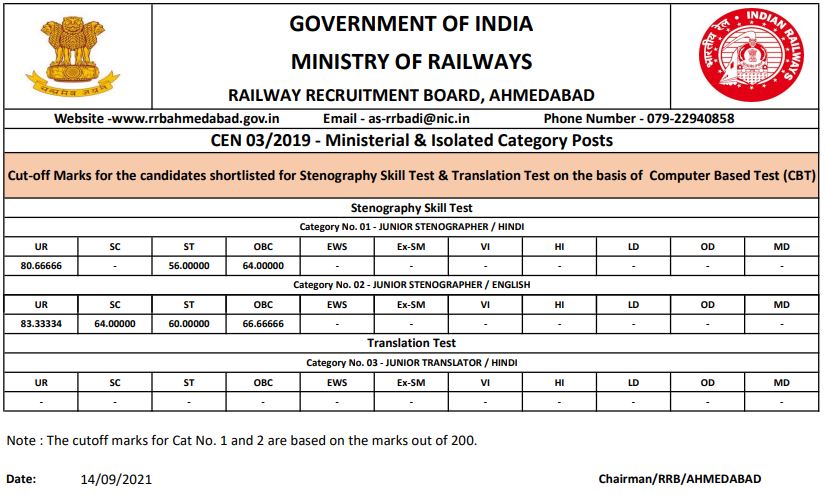 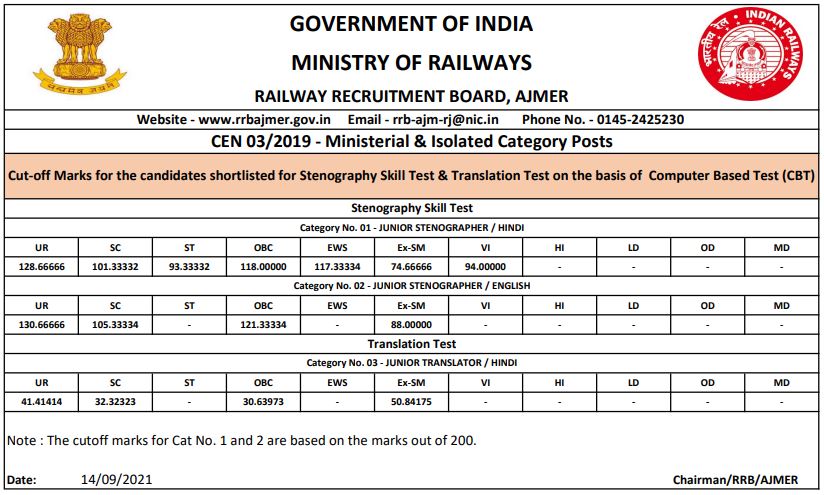 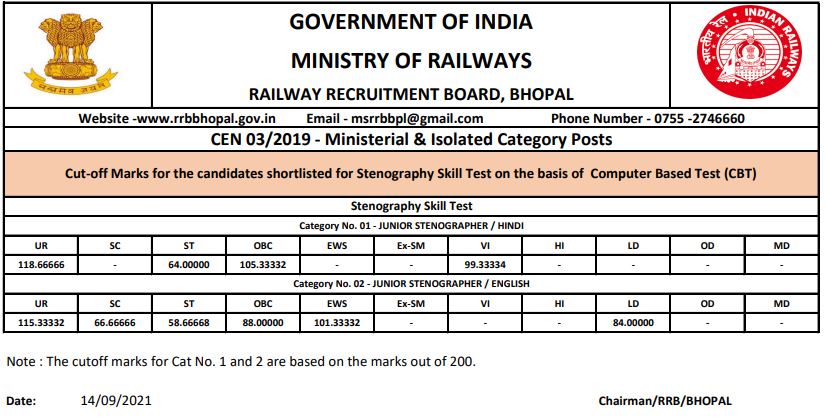 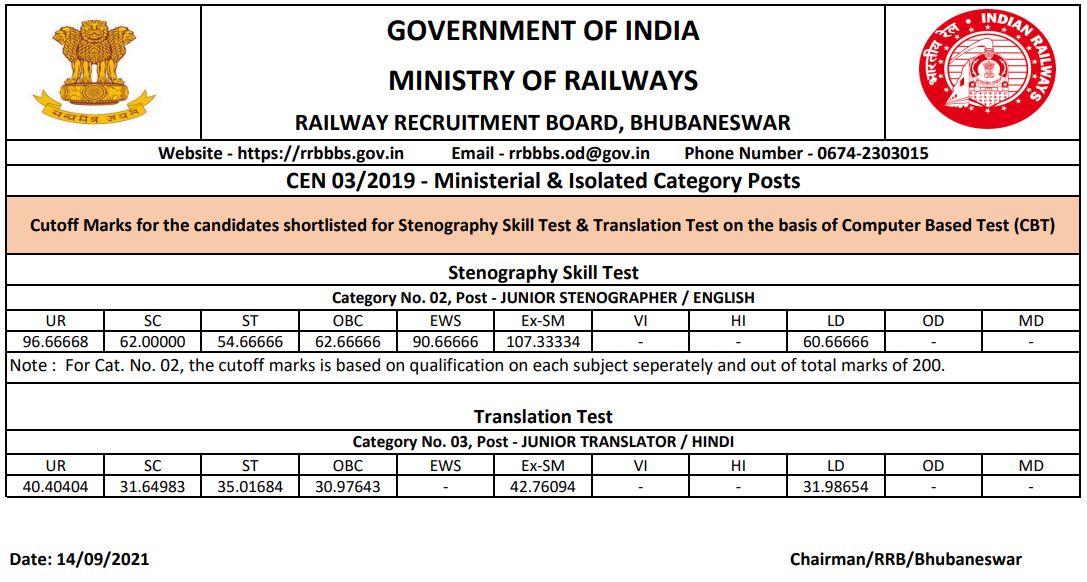 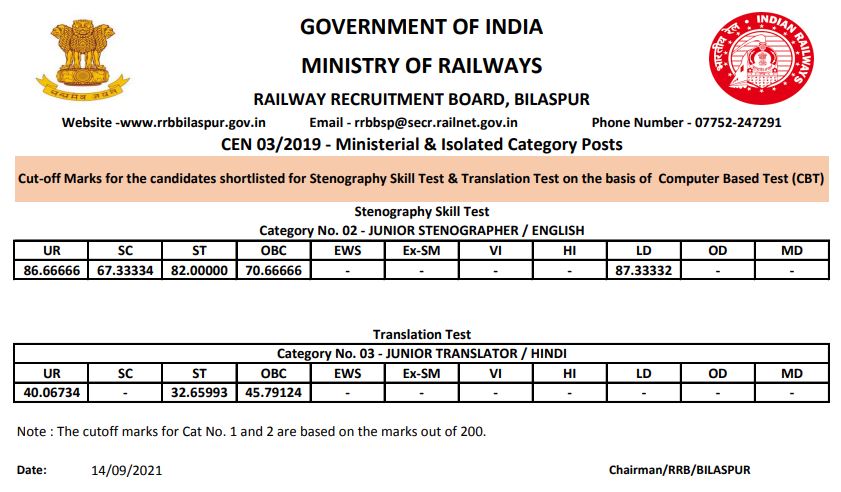 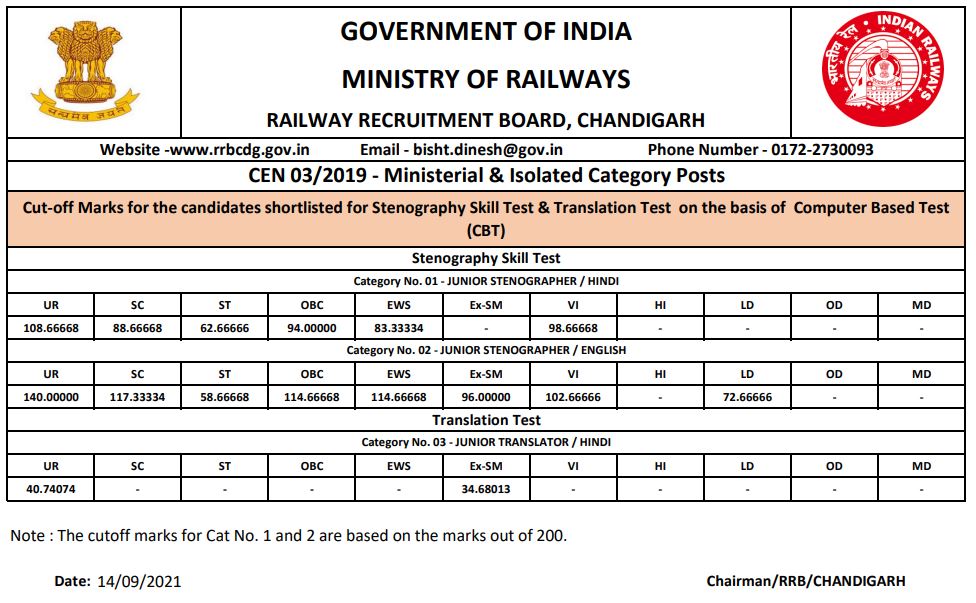 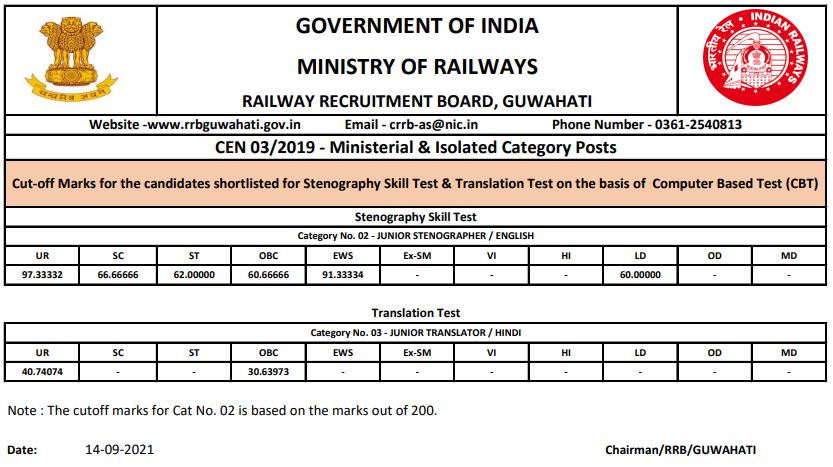 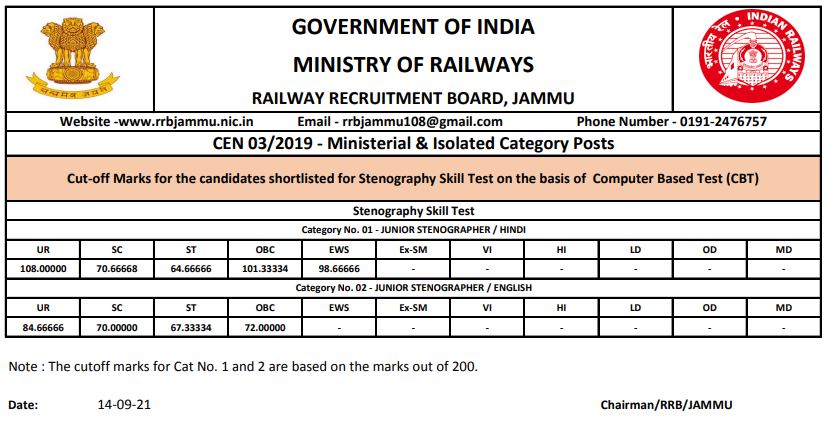 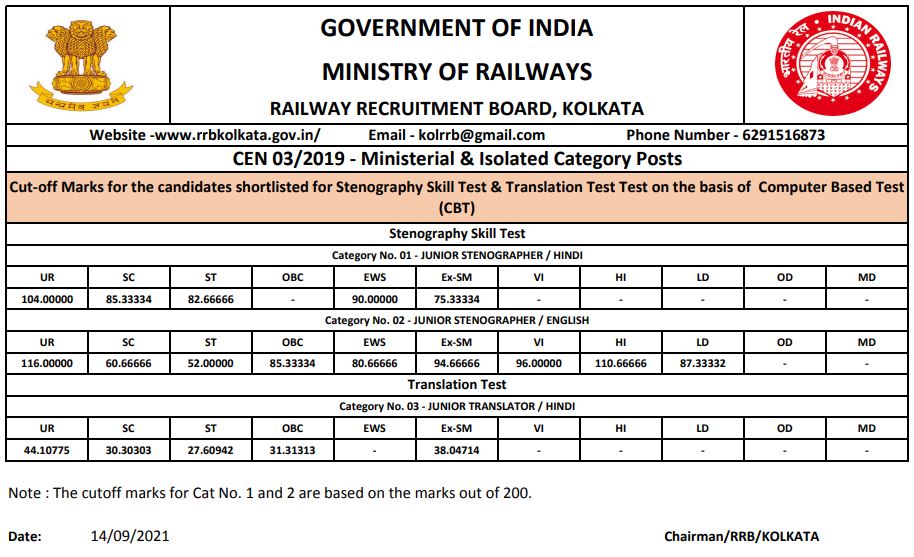 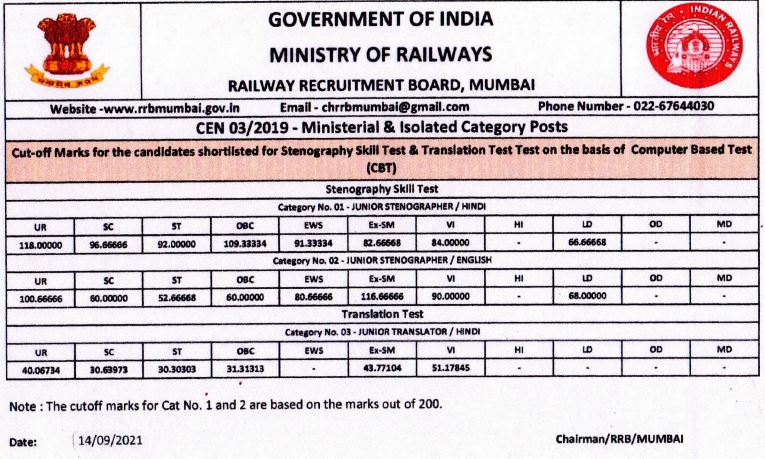 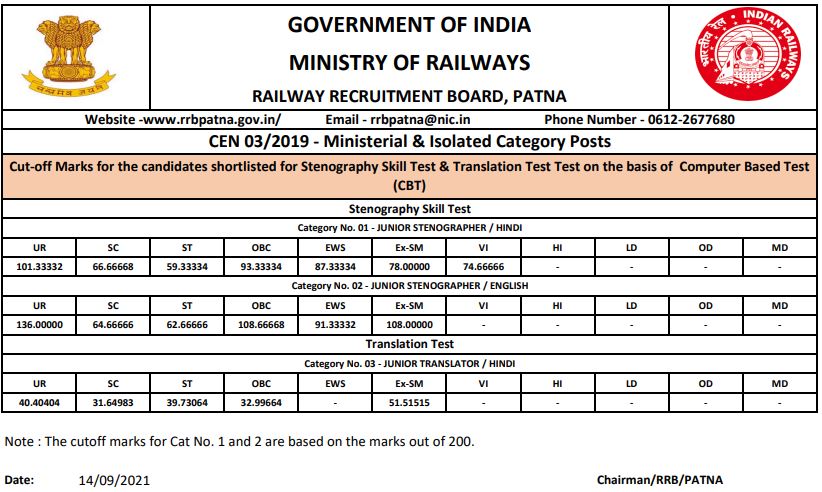 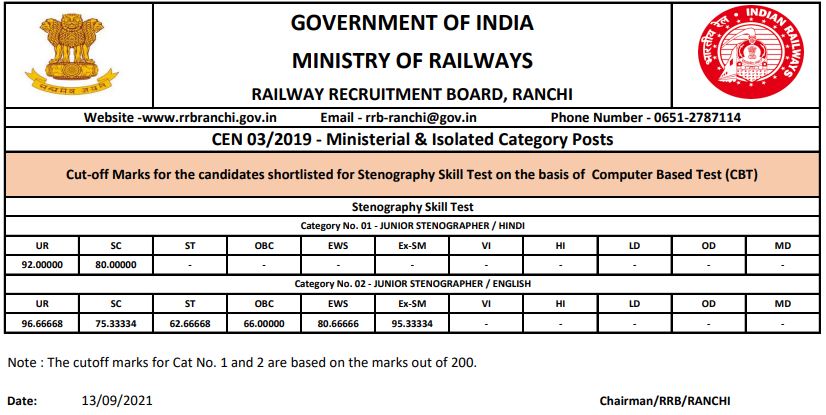 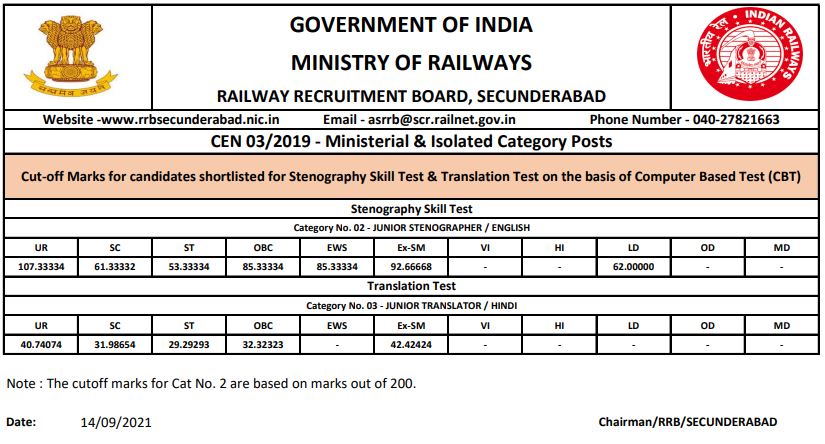 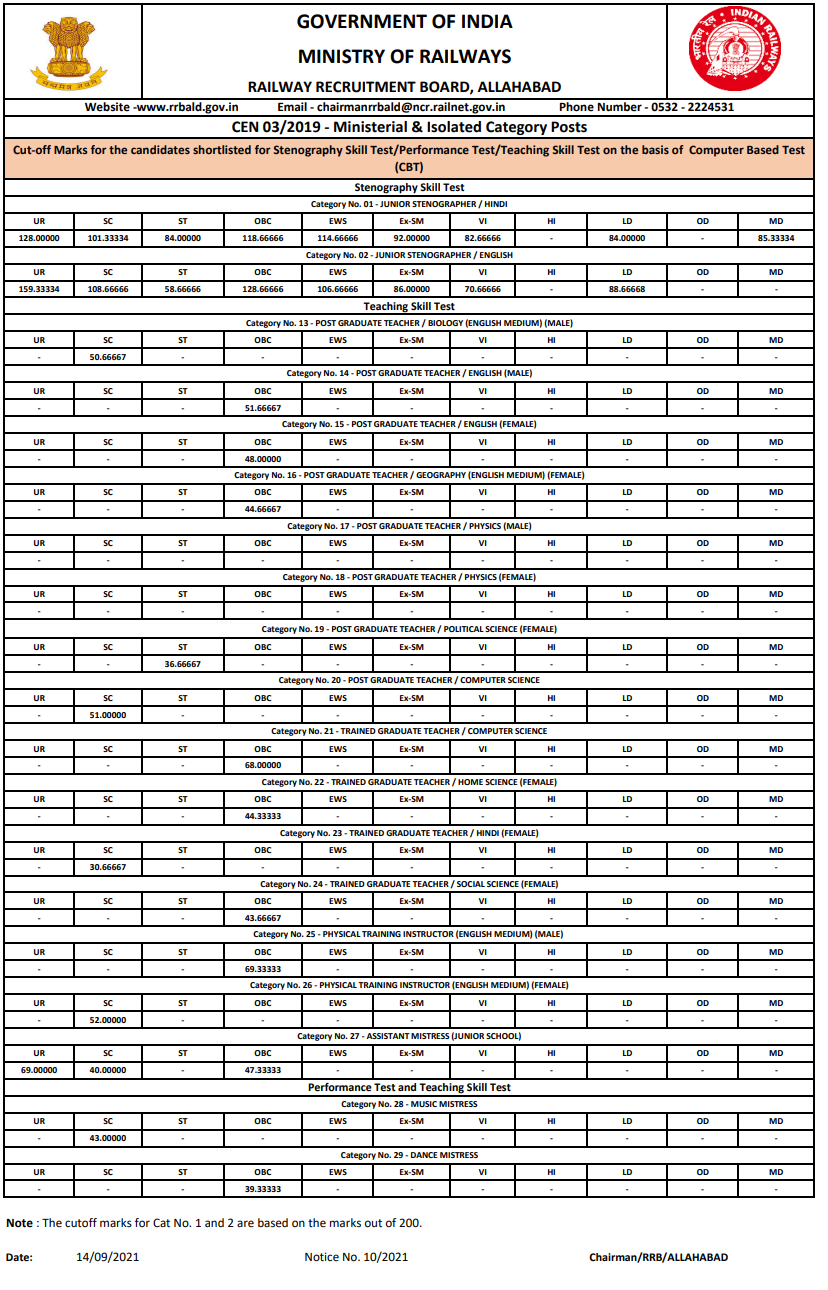 Q. Is the RRB MI exam tough?
Ans: RRB MI exam is moderate as per the reviews of candidates.