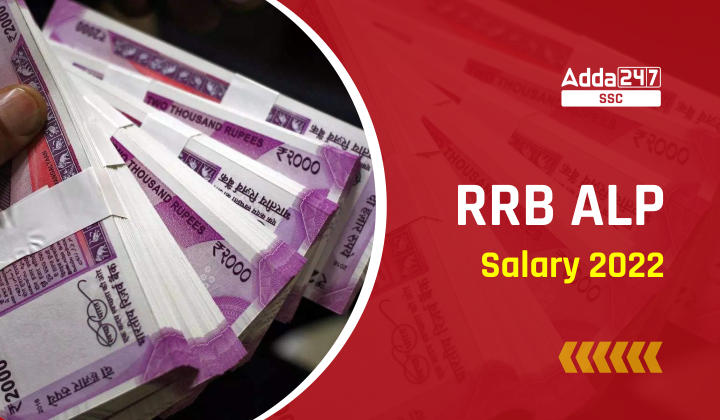 RRB ALP Salary 2022: The Railway Recruitment Board (RRB) will soon release the RRB ALP Notification 2022 soon on the official website i.e. www.indianrailways.gov.in. RRB is going to release the Assistant Loco Pilot (ALP) vacancies for the eligible candidates. Salary is one of the important aspects which encourages candidates to apply for particular recruitment processes.  Candidates must bookmark this page for the latest and regular updates regarding the RRB ALP Salary 2022.

The Railway recruitment Board will be recruiting candidates for Assistant Loco Pilot (ALP) vacancies through  RRB ALP Recruitment 2022. Check the RRB ALP Salary overview below.

RRB Assistant Loco Pilot (ALP) gets a lucrative salary after including all allowances and deductions. The current salary of RRB ALP ranges from Rs. 19,000 to Rs. 35,000, along with the perks and allowances. The RB ALP Salary Structure along with the post wise salary and career growth is provided in this article. 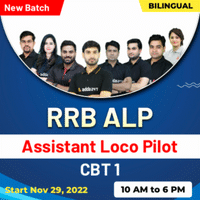 The detailed RRB ALP Salary Structure After the 7th Pay commission is as follows:

The RRB ALP Allowances & Benefits are mentioned below.

It is important for the aspirants to know what kind of work they will have to do after becoming Assistant Loco Pilots (ALP). The RRB ALP job profile includes:

While applying for RRB ALP 2022, the first question that arises is whether there are any growth and promotions in RRB ALP. Here is the answer. The promotions in RRB ALP can be done on the basis of departmental exams held by RRB. Otherwise, an employee is eligible to get promoted automatically based on seniority level in a particular grade. The Growth chart and promotions are depicted below in the form of a flow chart: 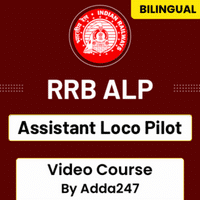 Ans: The candidates will get the starting basic salary of Rs 19000/-

Q. Are there other allowances and benefits with the RRB ALP Salary 2022?

Ans: Yes, there are other allowances and benefits with the RRB ALP Salary 2022.

Q. Is there any career growth in RRB ALP?

Ans. Yes, you can check the career growth in RRB ALP mentioned in this article.