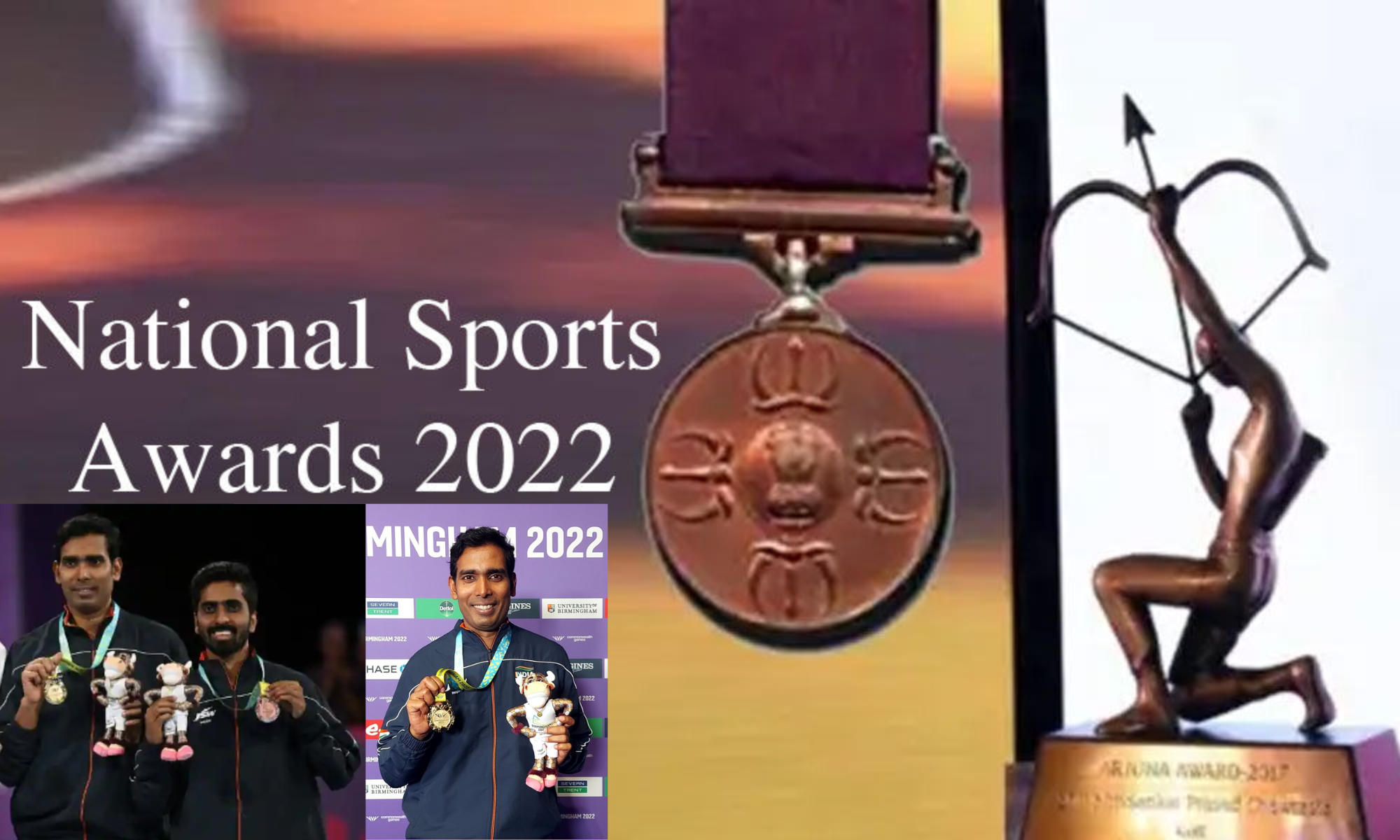 Games and Sports, Know about its Types, Importance, Value and Difference

Following careful consideration and in accordance with the Committee’s recommendations, the Government has chosen to honour the following athletes, coaches, and organisations:

Arjuna Awards For Sports and Games 2022:

Dronacharya Award for Coaches in Sports and Games: Regular Category:

Dronacharya Award for Coaches in Sports and Games: Lifetime Category

National Sports Awards 2022: About and All you need to Know

The 6 awards are as follows:

For the first time this year, applications were only accepted online, and athletes, coaches, and organisations were able to submit their own applications through a special website. This year, there were many nominations submitted for these prizes. The Selection Committee, which was composed of famous athletes, sports journalists, and administrators, and was chaired by Justice A. M. Khanwilkar, Ret. Judge, Supreme Court of India, reviewed all of the nominations.