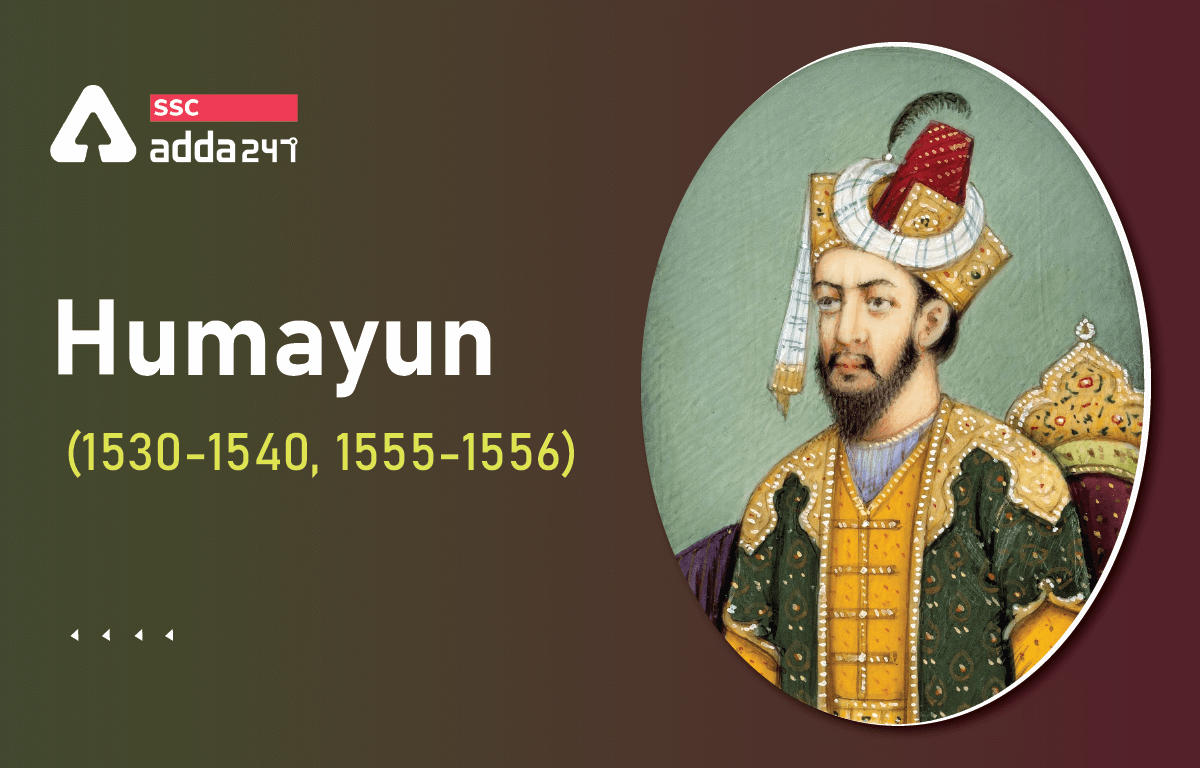 Humayun’s Tomb located in the eastern part of Delhi is the first-of-its-kind opulent mausoleum built in India. It is also the first garden tomb in the country. This tomb also known as Maqbara-e-Humayun, looks less like a tomb and more like a luxurious palace. This fascinating mausoleum is the first example of Mughal architecture in India.

The architecture of the grand tomb is strongly influenced by Persian architecture. The architect of the building Mirak Mirza Ghiyas himself whom the Begum herself chose was of Persian origin. Ghiyas constructed the tomb in the center of a Persian-style Chahar bagh garden (translated from Farsi – four gardens) with a quadrilateral layout. The garden, divided into four main parts by paved walkways, water channels, and a pavilion is created to resemble the paradise garden described in the Quran. These four main parts in their turn are separated by channels into 36 parts. The height of Humayun’s Tomb is 47 meters, and its breadth is 91 meters.

Q. Who defeated Humayun in the Battle of chausa?

Ans: Shershah defeated Humayun in the Battle of chausa.

Q. When did Humayun occupy Delhi?

Q. In the Battle of Dhuria Humayun defeated whom?

Ans: Humayun defeated Mahamud Lodhi in the Battle of Dhupia.

Q. Where is Humayun’s Tomb located?

Q. Who constructed the Humayun Tomb?