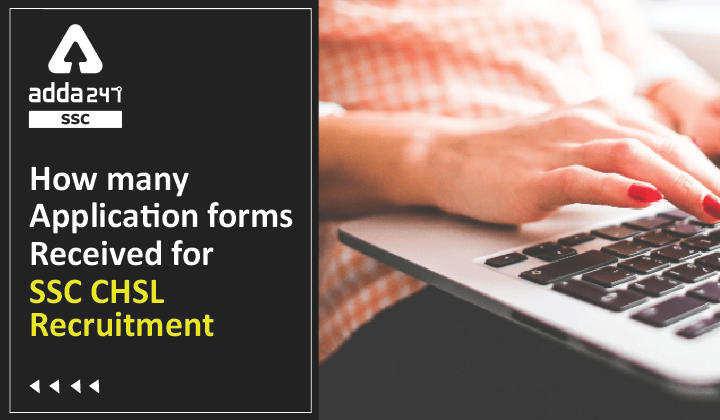 Staff Selection Commission is an organization under the Government of India that recruits staff for various posts in the various Ministries and Departments of the Government of India and in Subordinate Offices. SSC conducts the Staff Selection Commission Combined Higher Secondary Level Exam every year with a huge number of vacancies for various posts. SSC CHSL conducts the examination for the post of Lower Division Clerk, Junior Secretariat Assistant, Postal Assistant, Sorting Assistant, and Data Entry Operator.

The selection for the SSC CHSL will be done through the computer-based test, descriptive paper, skill test, or typing test. SSC is one of the biggest government organizations which conducts recruitment exams for thousands of vacancies across the country.

Staff Selection Commission has released the SSC CHSL Notification 2022 PDF on their official website i.e.ssc.nic.in. This is a great opportunity for the candidates who desire to serve under  Ministries/ Departments/ Organizations of the Government of India. We have summarized all the important details in the below table.

According to the officials, the number of candidates applied for the SSC CHSL 2021 till date i.e. 7th March 2022 has been tabulated below according to the category. The total number of applications received is 3805359 in various categories.