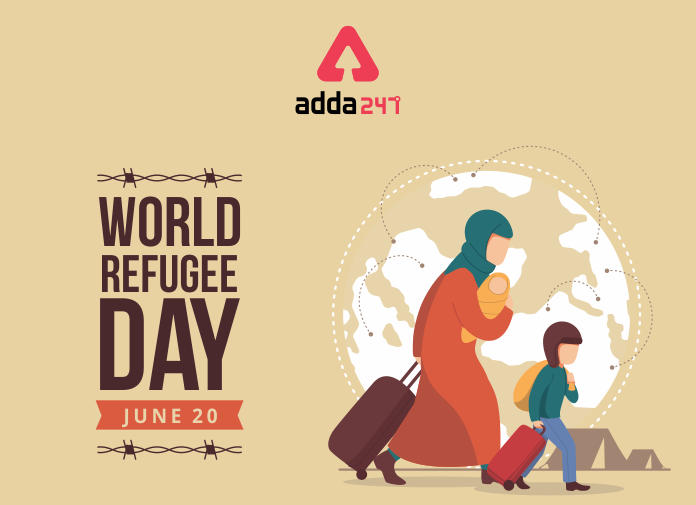 World Refugee Day: When the term refugee is coined a number of flashbacks dance in front of our eyes. Whether it is of the refugees who fled from Pakistan during the partition of India or the Kashmiri Pandits who were forced to leave their lands, every incident aches the heart.

Who is a refugee? The term is used for a person who has been forced to leave his or her house and flee to some other land due to issues such as race, political conflicts, or international conflicts. There are also a number of such people who are forced to leave their houses to shift to some other places when a natural disaster takes place. One of the most recent incidents is that of the cyclone Amphan that shook West Bengal, India. Thousands of fishermen and other people residing near the seashore were forced to leave their houses and move into refugee camps for safety purposes.

List of Important Days in June 2022 in India, Detailed Information

United Nations recognized the problem of refugees and came up with different options such as the 1967 Protocol and the 1951 Refugee Convention in order to provide protection to the refugees. In this regard, the United Nations also came up with the idea of World Refugee Day in the year 2000 so that awareness about them can be spread out in the general public and across the world. Since then World Refugee Day is observed on 20th June each year.

World Refugee Day is mainly observed as the day to provide condolence to all those people who were once happy in their native lands but were then forced to shift to somewhere else, leaving their house and everything else. There have been so many incidents across the globe where such a thing took place. The day is marked once in a year so that people can remind of those refugees and can connect to the pain and suffering that they have been through.

Also, the day is observed to honor such refugees who were forced to spend hard days and nights due to situations of war or any other conflict in which they were never at fault. It has been always the nations that have fought but the general public had to suffer. Millions of refugees across the world are one of the major examples of this. Even today, a lot of refugees from Syria move to different nearby countries in search of a livelihood and in the hope of starting a new life again. Among these, many people are such who may have been a big name at their place but now they are forced to beg to feed their kids.

The theme for this year’s World Refugee Day 2022 has not been rolled out. Though last year the theme was “Together we heal, learn and shine.”

The United Nations explains that these refugees have suffered enough due to the situations that they have gone through. It is the responsibility of the other people such as us to stand by their side so that they can survive and find a new life once again.

It is quite difficult to say whether such ruthless activities of snatching homes from millions of people in the name of conflicts, race, and other reasons will come to end sometime soon or not. But when the refugees have seen such disastrous situations, the public can get awareness to understand the hardship that these refugees are surviving in and can stand by them in their hardships.

13 Reasons Why You Should Prepare For The Govt. Exams

Q1. How is World Refugee Day observed each year?

Answer: A number of awareness campaigns are launched each year so that people can know about the conditions of the refugees and can stand by them.

Q2. Are there campaigns to help these refugees?

Answer: In many of the countries, there are campaigns that are run to try to help the refugees.

Q3. Is there any possibility I can help the refugees?

Answer: Yes, there are different campaigns run that collect donations for different refugees.

Q4. How are the refugees protected?

Answer: Governments of different nations have set different rights for the refugees too based on which they are provided protection. 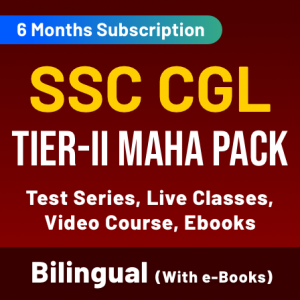