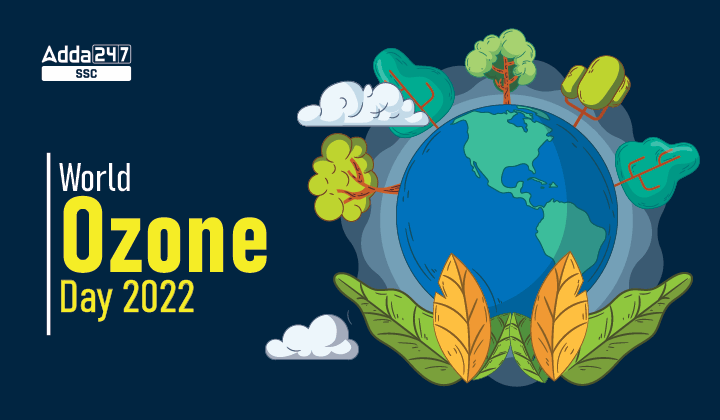 What is an Ozone Layer?

The United Nations General Assembly (UNGA) declared 16th September as the International Day for the Preservation of the Ozone Layer in 1994. However, the Montreal Protocol was signed in 187, and attempts to provide an official stamp of importance to the contract were made in 1995 regards the same. This protocol which aims t  the usage of Ozone depleting chemicals was ratified by all 197 members of the UN.

As we observe the major problem against the world is ozone layer depletion. The layer gets depleted continuously so the world makes efforts to preserve it. The harmful UV radiation coming from the Sun causes cancer, snow blindness, skin aging and cataract, and other afflictions which affects human health badly. Every year, we sustain high surges of heat waves and high temperatures that are recorded especially from the Arctic Circle, Canada, and Scandinavia to North Africa, Iran, Japan, and India also. Chemicals like chlorine and bromine atoms that are released into the atmosphere due to certain activities disturb the Ozone layer.

To save the ozone layer from depletion and to protect human life from the adverse effects of UV rays World Ozone Day is celebrated worldwide. On this day various programs, campaigns, rallies, conferences, etc. are conducted to preserve the ozone layer.

World Ozone Day 2022 is observed under the theme Global Cooperation Protecting life on Earth. The theme is decided to save the life of people who survive on the Earth to make protect the ozone layer and our environment.

The ozone layer protects us from the harmful UV rays coming from the sun. The depletion of the Ozone layer may impact life on the Earth’s Planet badly. Ozone depletion also affects the environment adversely by changing the life cycles of plants and disrupting the food chain. It is responsible for the change in atmospheric patterns. Microscopic organisms such as plankton may not survive hence animals dependent on plankton will also not be able to survive. The deficit of the ozone layer may reflect in wind patterns, global warming, and other health issues for humans and other species and create problems for their survival.

Preventive Measures to Save Earth Surface from harmful UV Rays

Following efforts can be made to save the earth’s surface from harmful UV rays.

Que.2 What is the formula to represent the Ozone?

Ans – Ozone contains three atoms of Oxygen and it is represented by O3.

Que.3 What is the position of the Ozone Layer?

Ans – The ozone layer lies in the stratosphere between 15 km and 30 km above the earth’s surface.

Que.2 What is the formula to represent the Ozone?

Ans - Ozone contain three atoms of Oxygen and it is represented by O3.

Que.3 What is the position of Ozone Layer?

Ans - The ozone layer lies in the stratosphere between 15 km and 30 km above the earth's surface.