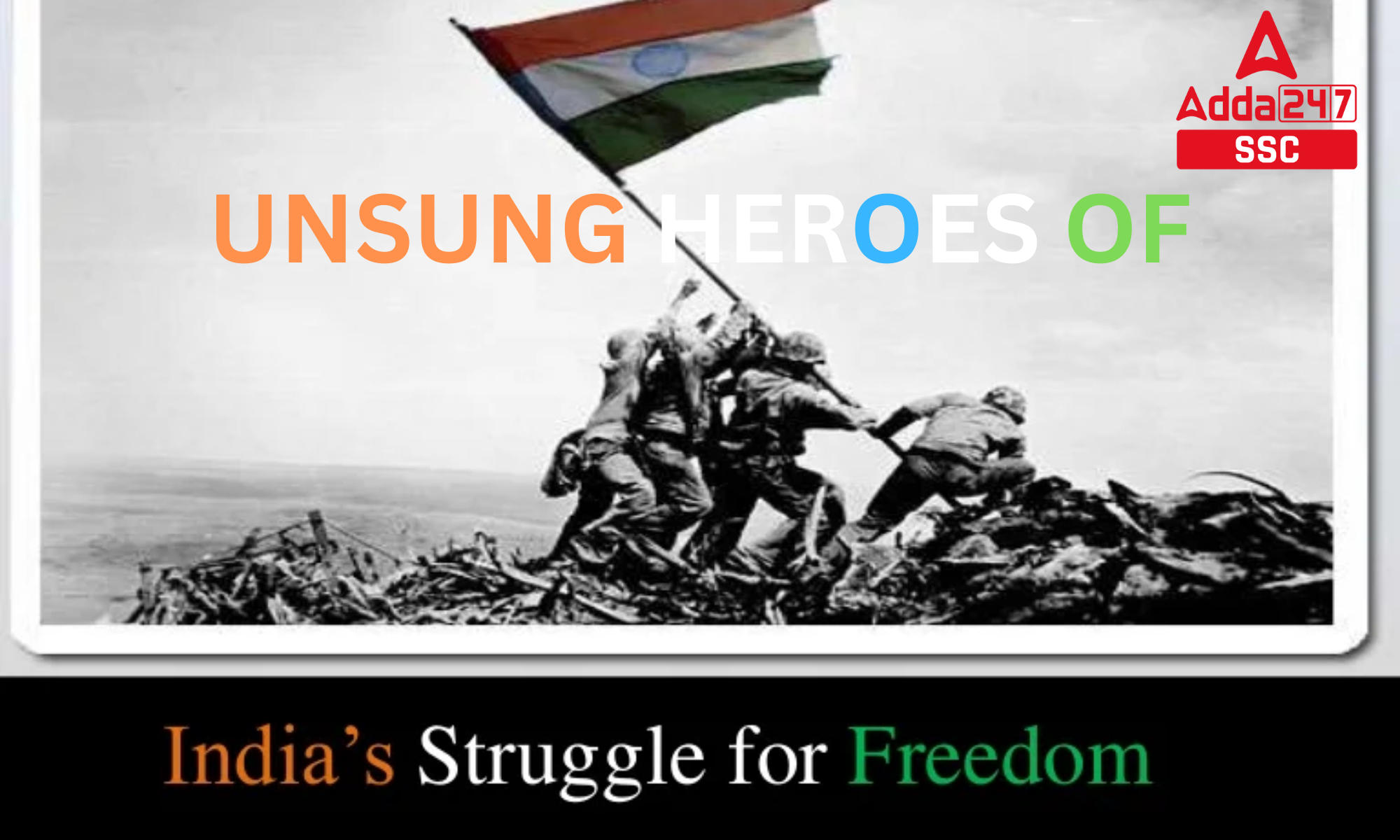 Unsung Heroes of India’s Freedom Struggle: The nation’s independence was fought for by a large group of people. However, there isn’t much literature on them. Let us now read about those who gave their everything for the independence of India but did not get much recognition. 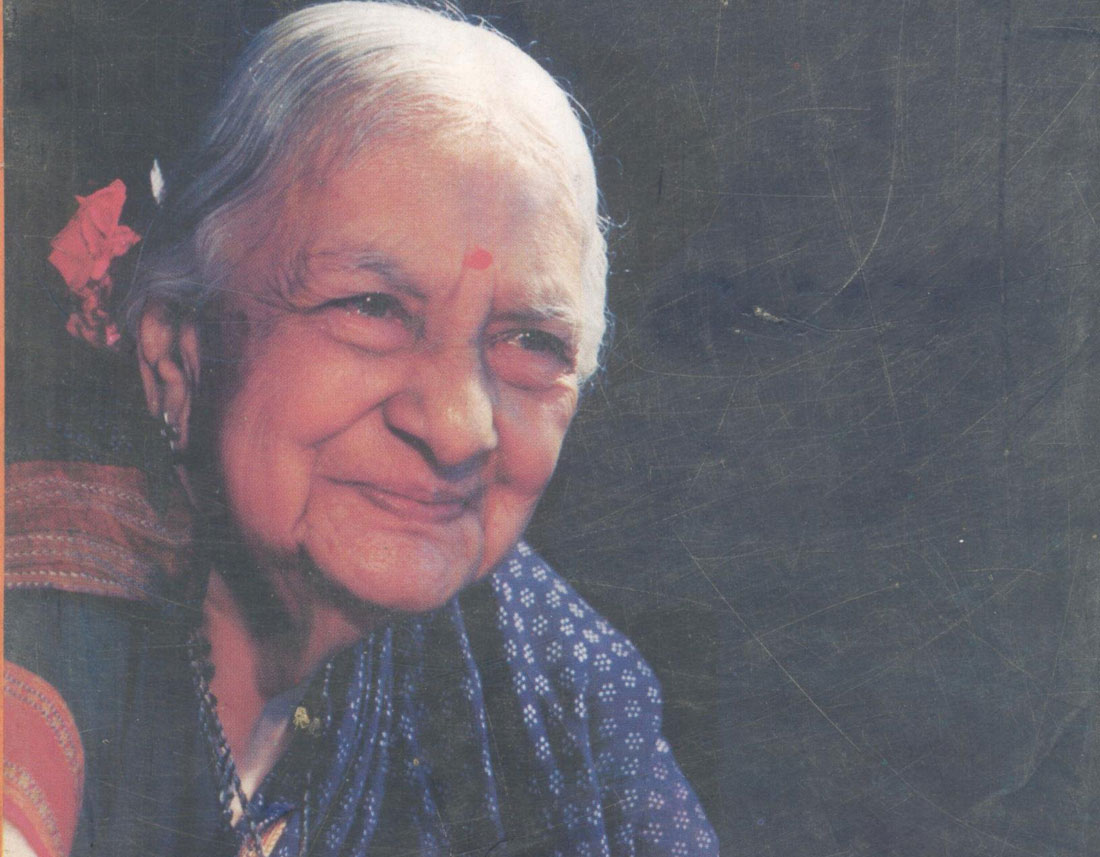 In India, Kamaladevi Chattopadhyay was a social reformer and independence fighter who lived from 3 April 1903 to 29 October 1988. She was most known for her involvement in the Indian independence movement, her role in the revival of Indian handicrafts, handlooms, and theatre in independent India, and her pioneering work to improve the socioeconomic status of Indian women. She was the first woman in India to run for office from the Madras Constituency, and although though she was unsuccessful, she paved the way for future female candidates. 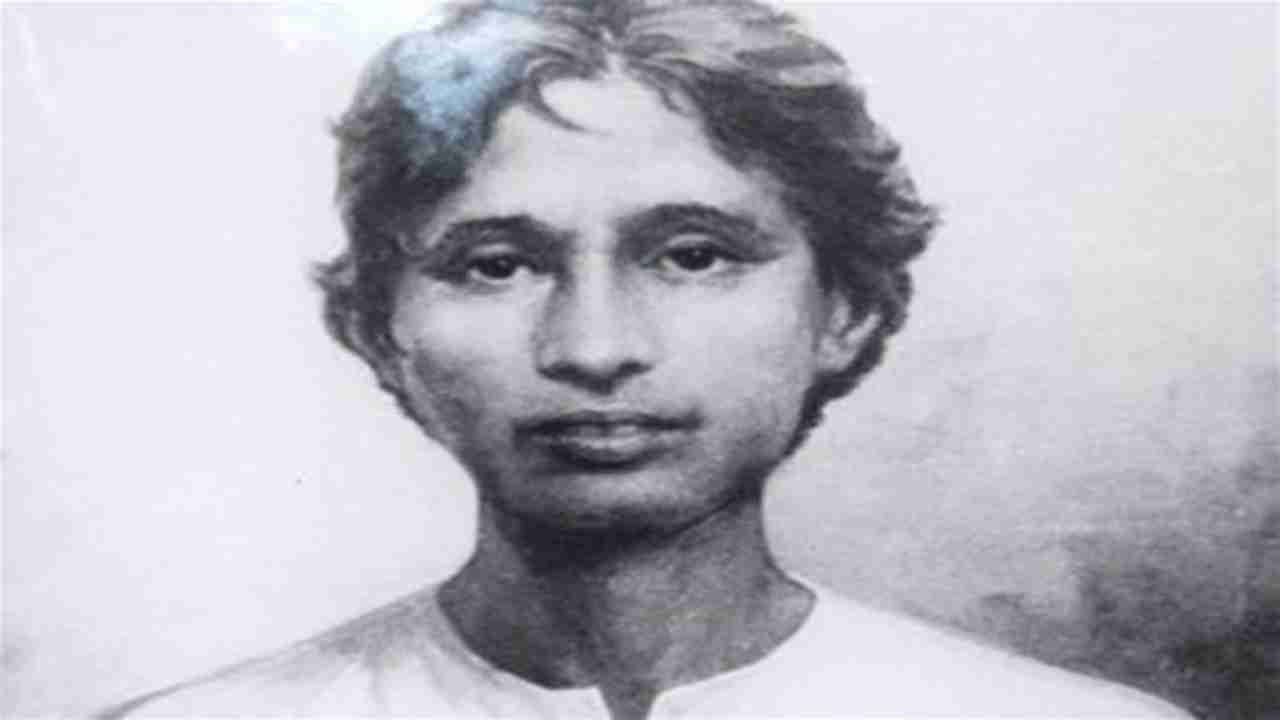 Khudiram Bose, sometimes known as Khudiram Basu, was an Indian revolutionary from the Bengal Presidency who resisted British rule in India. He lived from 3 December 1889 to 11 August 1908. He and Prafulla Chaki were convicted and hanged for their roles in the Muzaffarpur Conspiracy Case, making him one of the young Indian Independence Movement victims.

By detonating bombs on the carriage they believed Magistrate Douglas Kingsford was in, Khudiram and Prafulla Chaki attempted to kill the British judge. However, Magistrate Kingsford was sat in a different carriage when the bombs were detonated, killing two British women. Before being captured, Prafulla shot himself to death. Khudiram was detained, put on trial for the killings of the two ladies, and ultimately given the death penalty. He was among the first Indian rebels hanged by the British in Bengal. Khudiram was the second-youngest revolutionary in India when he was hanged at the age of 18 years, 8 months, 11 days, and 10 hours. 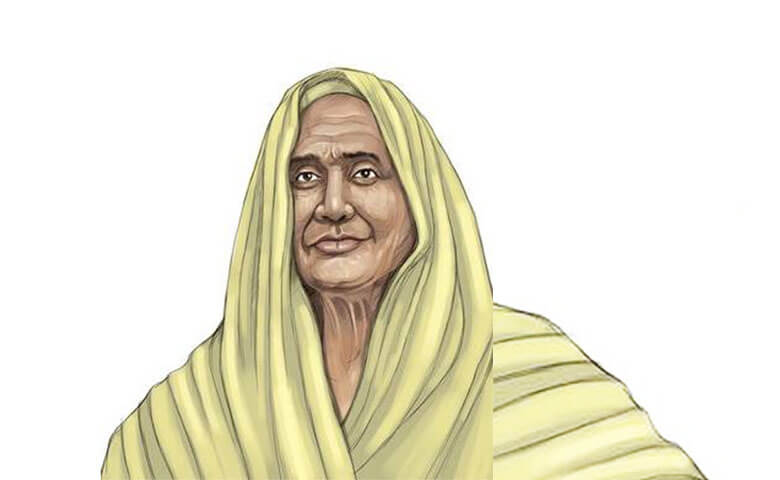 An Indian revolutionary, Matangini Hazra (19 October 1870 – 29 September 1942) took part in the movement for Indian independence up until the British Indian police shot and killed her in front of the Tamluk Police Station on that date. She was jokingly referred to as Gandhi buri, which is Bengali for old woman Gandhi. 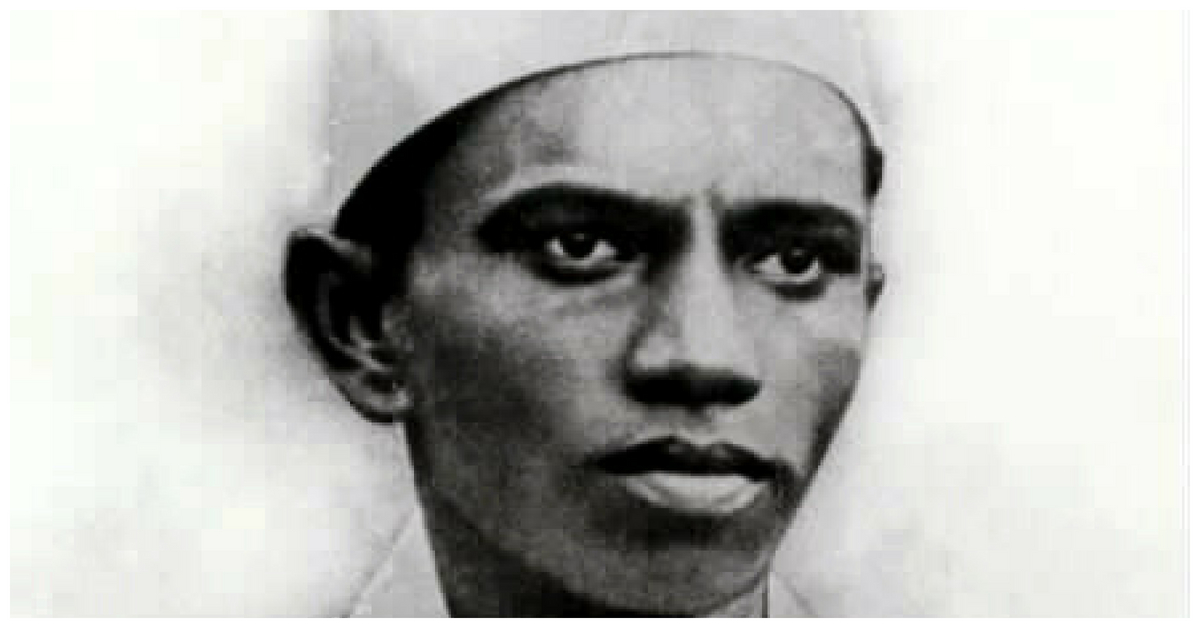 Tiruppur Kumaran or Kodi Kaatha Kumaran, also known as Kumaran or Kumarasamy Mudaliyar, was an Indian revolutionary and freedom fighter who took part in the Indian independence movement. He was born on October 4, 1904, and died on January 11, 1932. In the Madras Presidency of British India, Chennimalai is where Kumarasamy Mudaliyar was born. Nachimuthu Mudaliyar and Karuppaayi were his parents. He started the Desa Bandhu Youth Association and organised anti-British demonstrations.

He passed away from wounds he received from a police attack on the Noyyal River’s banks in Tiruppur on January 11, 1932, while participating in a protest march against the British authority. Kodi Kaatha Kumaran, which in Tamil means “Kumaran who protected the flag,” was the nickname given to him because at the time of his death, he was holding the Indian Nationalists’ banner, which the British had forbidden.

Peer Ali Khan, an Indian revolutionary and rebel who took part in the movement for Indian independence, was born in 1812 and passed away on July 7, 1857. Due to his involvement in the 1857 independence struggle, he received the death penalty.

Khan, a bookbinder by trade, used to deliver vital fliers, pamphlets, and coded signals to liberation fighters in secret. He regularly ran campaigns in opposition to the British government. On July 4, 1857, he and his 33 followers were taken into custody. Khan and 14 other rebels were executed on July 7, 1857, in full face of the public by William Tayler, the commissioner of Patna at the time.