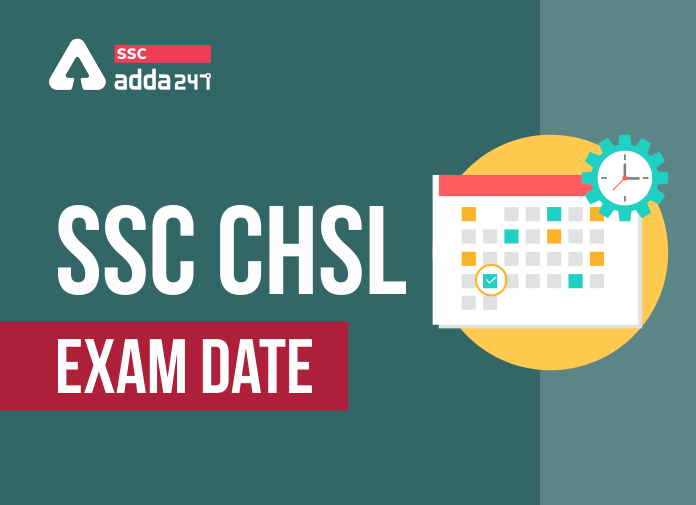 SSC CHSL Exam Dates: Staff Selection Commission released a notification for the SSC CHSL exam date 2022 Tier 2 on its official website today, the board will conduct the examination on 18th September 2022 for the recruitment of eligible aspirants. Candidates can check the official notice released by the board in this post. 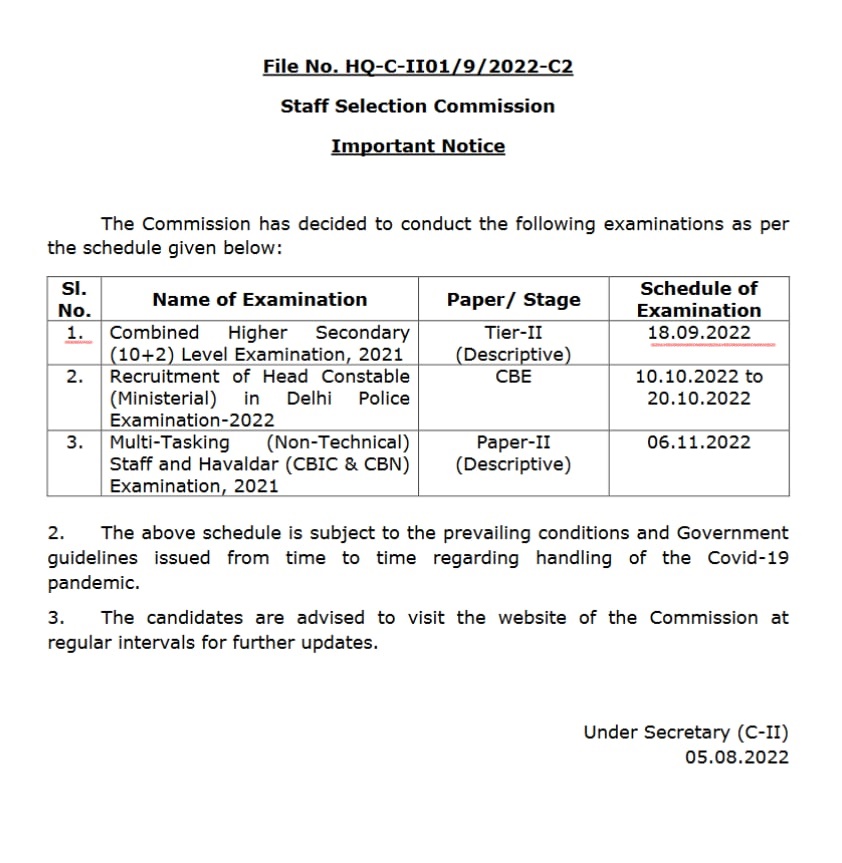 The selection process of SSC CHSL 2021 will consist of 2 stages namely Tier 1, Tier 2, and Tier 3. The details are given below:

The paper will have to be written either in Hindi or in English language. SSC CHSL Tier 2 is a qualifying exam. Candidates need to secure a minimum of 33% marks in order to clear the Tier II of the SSC CHSL Exam.

The post wise criteria for SSC CHSL 2021-22 recruitment along with the age limit and educational qualifications are mentioned below:

Q. What is the time limit for SSC CHSL Tier 2 exam?
A time limit of 60 minutes is given to candidates to complete the Exam. 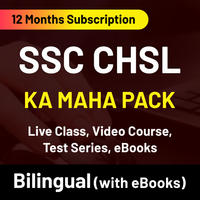