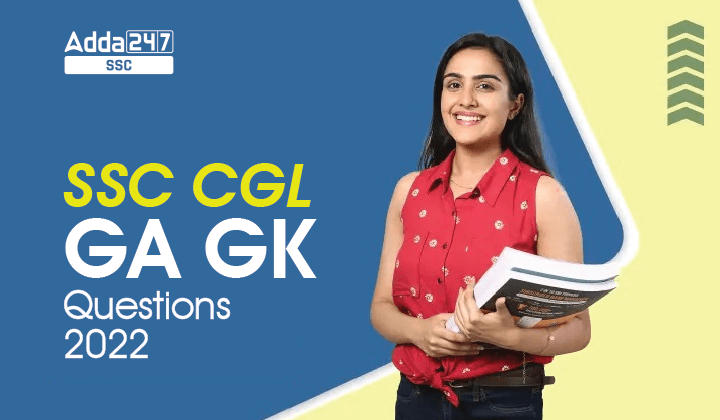 The SSC CGL Tier 1 exam comprised of four sections- English, General Awareness, Quantitative Aptitude, and Reasoning Ability. General awareness is the scoring topic for the candidates who have brushed their current affairs on the point. The total number of questions asked in GA is 25 for 50 marks. Each section comprises 25 questions. In this article, we are providing you with SSC CGL Tier 1 questions asked from the 1st December to 13th December 2022 exam for General Awareness and General Knowledge.

Check the SSC CGL TIER I Exam Pattern. The detailed exam pattern according to the SSC CGL Exam Analysis has been tabulated below. The SSC CGL Tier 1 consists of 4 sections for 50 marks each. The exam will be of a total of 200 marks for 60 minutes. 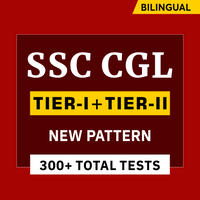 Q. What was the level of the overall SSC CGL 2nd December shift 1 examination?

Ans: The overall level of the examination was easy to moderate.

Q. What are the good attempts of the SSC CGL 2nd December  Shift 1 exam?

How many sections are there in the SSC CGL Tier 1 exam?