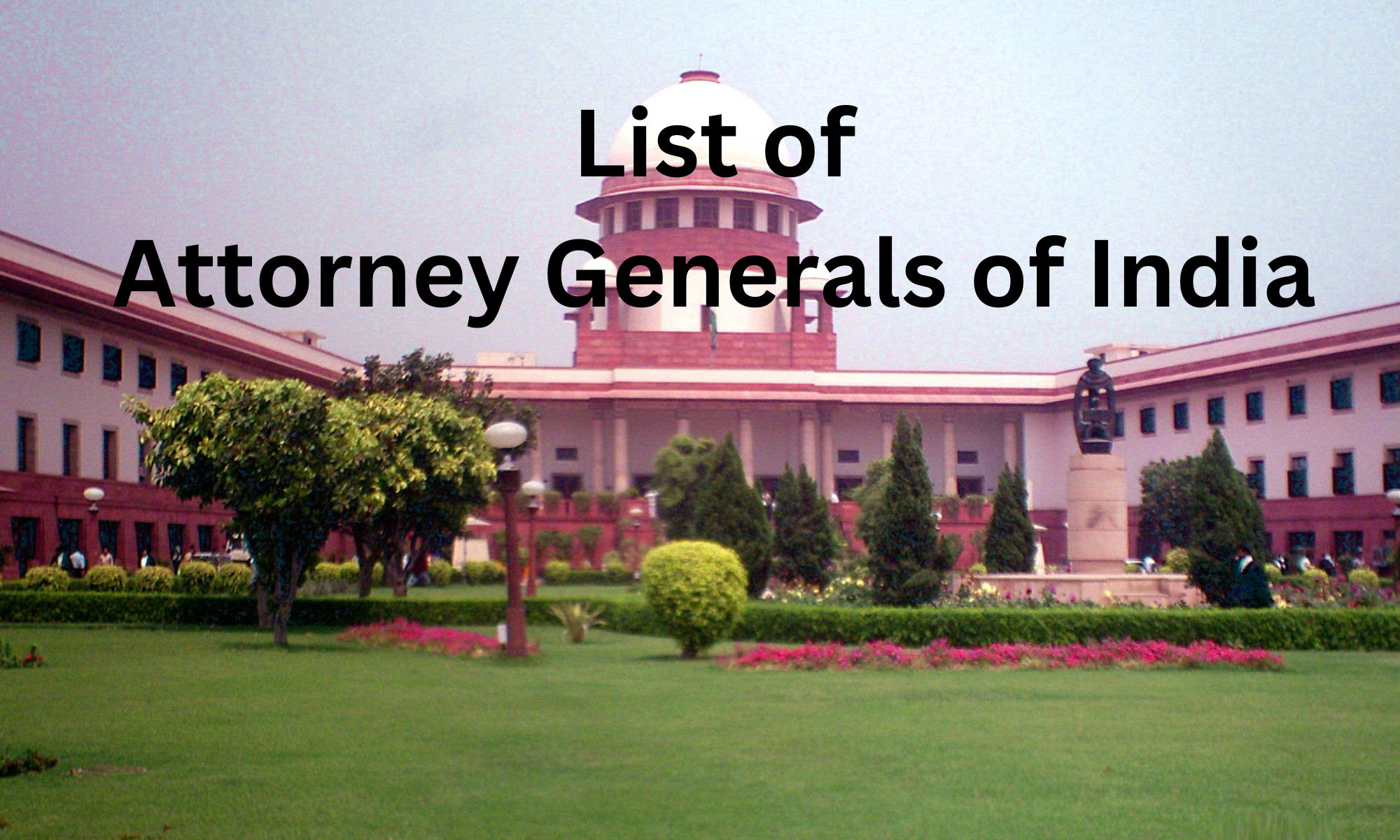 In addition to constitutional law, indirect tax law, human rights law, civil and criminal law, consumer law, and laws governing services, he worked in the legal profession in many other fields. He was invited to speak at a workshop in Geneva in 2001 by both the UN High Commissioner for Human Rights and the International Commission of Jurists. With this workshop, the Human Rights Commission was to receive a report on the 1966 Optional Protocol to the International Covenants on Economic, Social, and Cultural Rights (ICESCR).

Venkataramani, a senior attorney, took part in ICESCR-related activities of the International Court of Justice in the Afro-Asian region. In 2010, he joined the Law Committee, and in 2013, he came back to serve another term. He will now take over as India’s attorney general from K K Venugopal.

The president appoints the attorney general. He must be a citizen of India and have served as a judge in any Indian state for five years or for ten years in the high court. The President may also view him as a notable jurist. The Constitution makes no mention of how long the Attorney General’s appointment will last.

Regarding the removal process and the reasons for removal, the Constitution is equally silent. They can therefore be removed at any time and are hence subject to the whim of the president. He or she may also resign by submitting a letter of resignation to the President. The Attorney General’s compensation is at the President’s discretion and is not subject to any constitutional restrictions.

Along with performing any other legal duties the president may designate, he or she also provides legal advice to the Indian government on the matters the president brings up. He also complies with the requirements imposed by the Constitution or another piece of legislation.

More about Attorney General of India:

It is inappropriate for the Indian Attorney General to offer suggestions or submit a statement that is critical of the Indian government. Unless requested by the Department of Legal Affairs of the Ministry of Law and Justice, he or she should refrain from providing advice to any ministry or department, statutory body, or public sector organisation of the government of India.

However, the Attorney General neither works for nor is a full-time legal advisor to the government. Furthermore, it is legal for them to practise law in private. Without the government of India’s consent, he or she must not represent a person who has been accused of a crime. He or she shouldn’t consent to serve as a director for any company or organisation.