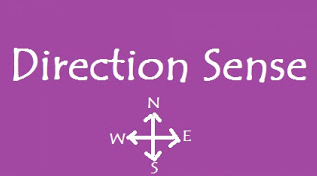 Q2. Rahul walks northwards, after a while, he turns to his right and walks a little further and then decides to turn to his left.Finally, after walking a distance of one kilometre, he turns to his left again. In which direction is he moving now with reference from where he has started?
(a) North
(b) South
(c) East
(d) West 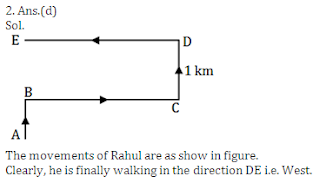 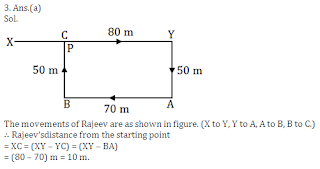 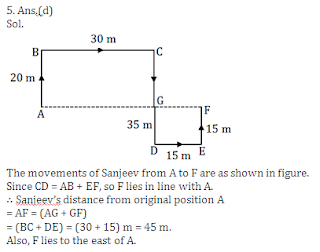 Q6. The door of  Karan’s house faces the East. From the back side of his house, he walks straight 50 metres, then turns to the right and walks 50 metres again. Finally, he turns towards left and stops after walking 25 metres. Now Karan is in which direction from the starting point?
(a)  South-east
(b) North-east
(c) South-west
(d) North-west

Q7. Two ladies and two men are playing cards and are seated at North, East, South and West of a table. No lady is facing East. Persons sitting opposite to each other are not of the same sex. One manis facing South. Which directions are the ladies facing?
(a) East and West
(b) South and East
(c) North and East
(d) North and West

Q8. P, Q, R, S, T, U, V and W are sitting around a round table in the same order, for group discussion at equal distances. Their positions are clockwise. If V sits in the north, then what will be the position of S?
(a) East
(b) South-east
(c) South
(d) South-west 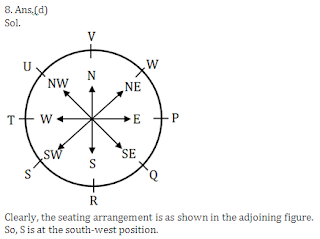 Q10. A direction pole was situated on the crossing. Due to an accident the pole turned in such a manner that the pointer which was showing East, started showing South. One travelerwent to the wrong direction thinking it to be West. In what direction actually he was travelling?
(a) North
(b) South
(c) East
(d) West 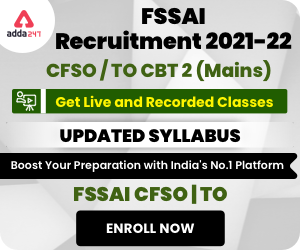