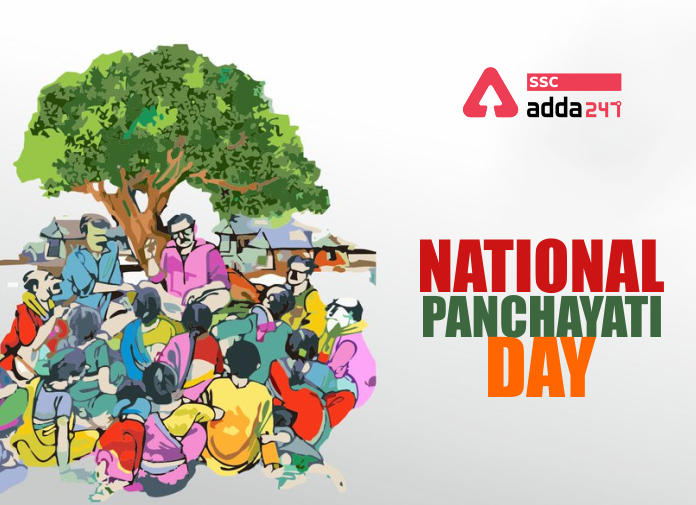 India, as we all know, is a very large country and also the world’s largest democracy. Due to the high population and large area, the person who is at the highest post in the state is unable to get the ground reality of the problems faced by the people of rural areas. Due to this reason, it was decided that the power of democracy must remain decentralised. To fulfill this requirement, a committee was constituted in 1957 under the chairmanship of Balwantrai Mehta. The so formed committee recommended for the decentralization of the power of democracy. Hence the concept of Panchayati Raj was constituted in India for the first time in history.

The biggest aspect of National Panchayati Raj day is that the political power is in the hands of common men. Now almost every village, block and district has a separate leader that runs the administration of that particular territory. To supervise the Panchayati Raj System in India, a separate Ministry of Panchayati Raj was constituted on 27th May 2004.

Through the three tiers system of the local self-government, the government of India focuses on the effective implementation of various rural activities that will benefit the lakhs of its rural population. The three tiers of the Panchayat system in India are Village Panchayat, Block panchayat or the Mandal Samithi and Zilla Parishad or the District Panchayat. The Central government also felicitates 170 Panchayati Raj institutions on the National Panchayati Raj Day each year. It awards the three-tier panchayats with the ‘Panchayat Sashaktikaran Puraskar’ for their exemplary work under the Panchayat Empowerment Accountability Incentive Scheme. The best performers will be felicitated with the ‘Nanaji Deshmukh Rashtriya Gaurav Gram Sabha Puraskar’.

“Local Government” is mentioned in the State List under the 7th Schedule of the Constitution.

Article 40 of the Indian Constitution states: “The state shall take steps to organise Village Panchayats and endow them with such powers and authority as may be necessary to enable them to function as units of self-government.”

The Panchayati Raj is divided into a three-tier structure, namely:

Rajasthan in 1959 became the first state in India to launch the Panchayati Raj.
(The institution of Panchayati Raj was inaugurated by Jawahar lal Nehru on October 2, 1959 in Nagaur District of Rajasthan.)