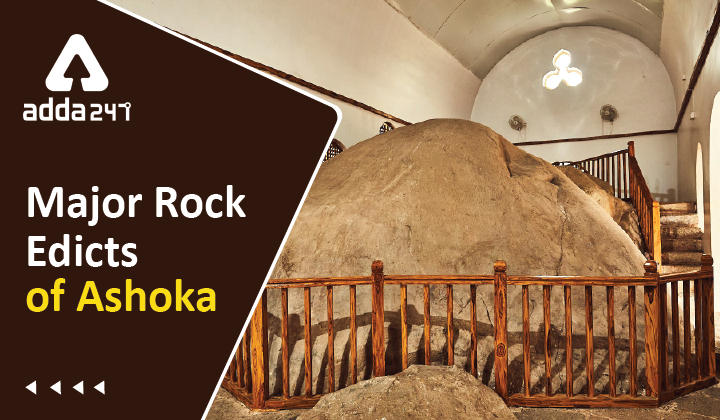 Major Rock Edicts of Ashoka: The Edicts of Ashoka are a collection of more than 30 inscriptions on the pillars, as well as rocks and cave walls, accredited to Great Emperor Ashoka of the Mauryan Empire who ruled from 268 BCE to 232 BCE. These inscriptions were spread all over the regions of modern-day India, Nepal, Afghanistan, and Pakistan, and provide the 1st physical evidence of Buddhism. The edicts describe in detail Ashoka’s outlook about dhamma, a solemn endeavor to resolve some of the difficulties that a multifaceted society faced.

In this article titled as Major Rock Edicts of Ashoka, we are providing a table containing all the information about 14 Major Rock Edicts of King Ashoka, the Great Mauryan Emperor. The questions are often seen in the exams from this crucial topic of Ancient History (Arts & Culture). 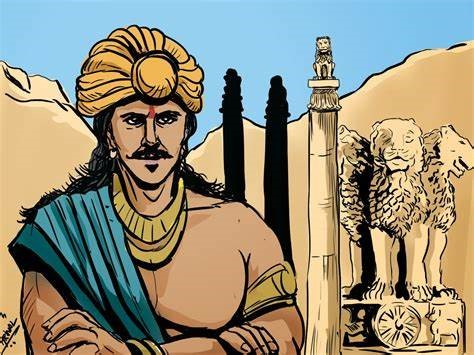 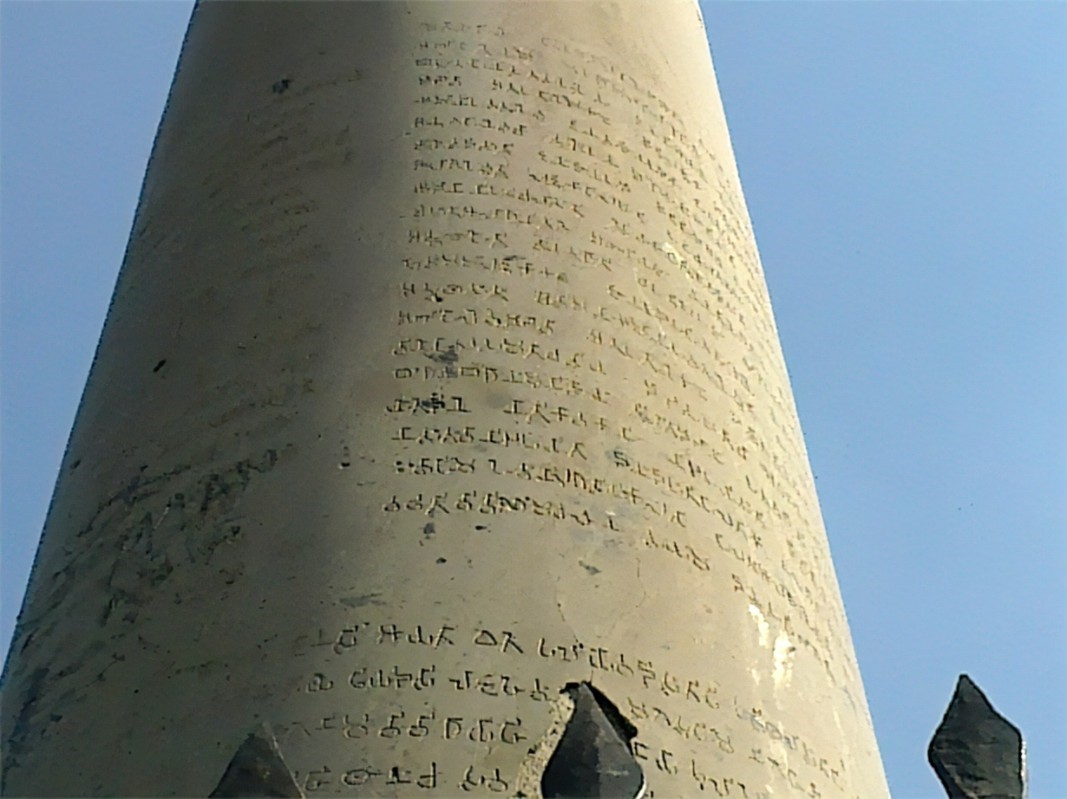 Q4.How many Rock Edicts of King Ashoka are there?

Q5. When did the King Ashoka ruled?